Vikas Dubey Got Arrested at Temple

Vikas Dubey is a high-level criminal who killed around eight police officers, got arrested on Thursday Morning from a temple in Madhya Pradesh, India. Vikas Dubey has a whole gang out of which two gangsters killed in separate encounters at different places, after this Vikas Dubey also caught by the Police on Thursday morning, July 09, 2020. 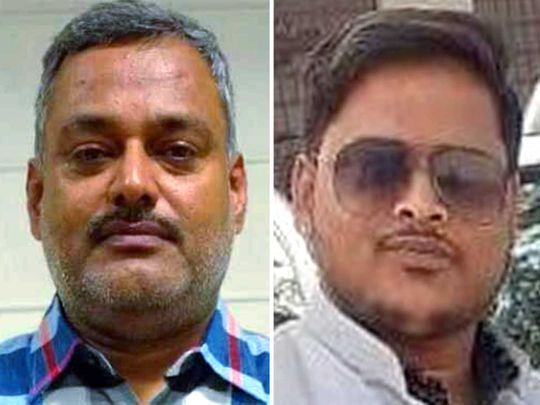 Vikas Dubey went to the Temple in Madhya Pradesh after covering 700-800km of the journey by road. CCTV has shown the coverage in which Vikas Dubey has taken away almost six criminals with him.

Shivraj Chouhan who was the chief minister of Madhya Pradesh got strict action to hand over the criminal to Police.

Hoodlum of Uttar Pradesh, Vikas Dubey, was arrested in charge of killing eight police officers during encounters last week, from the Temple when he came out after making his devotion to the Mahakal Temple in Ujjain, where he came after a 700km road journey.

Vikas Dubey is seen in the mask to cover his face in CCTV footage. He was taking away around half a dozen of other gangsters with him, that was a huge crime in itself. He screeched out while police took him to a police van; Mein Vikas Dubey Hon, Kanpur Wala.

Vikas got arrested by Police

Vikas Dubey was seen in the Temple around 7 am in the morning when he tried to enter from the Back gate of the Temple.  One reporter said that he was purchasing things in devotion to worship of their God when shopkeepers acknowledged him as a criminal and alarmed the guards of Temple. When he came out from the temple, the security guards interrogated him after which, he suddenly showed them his fake ID card of almost 10 years younger person with the name Paul.  When they further questioned him, he started to argue with them, and then they took him to the police. 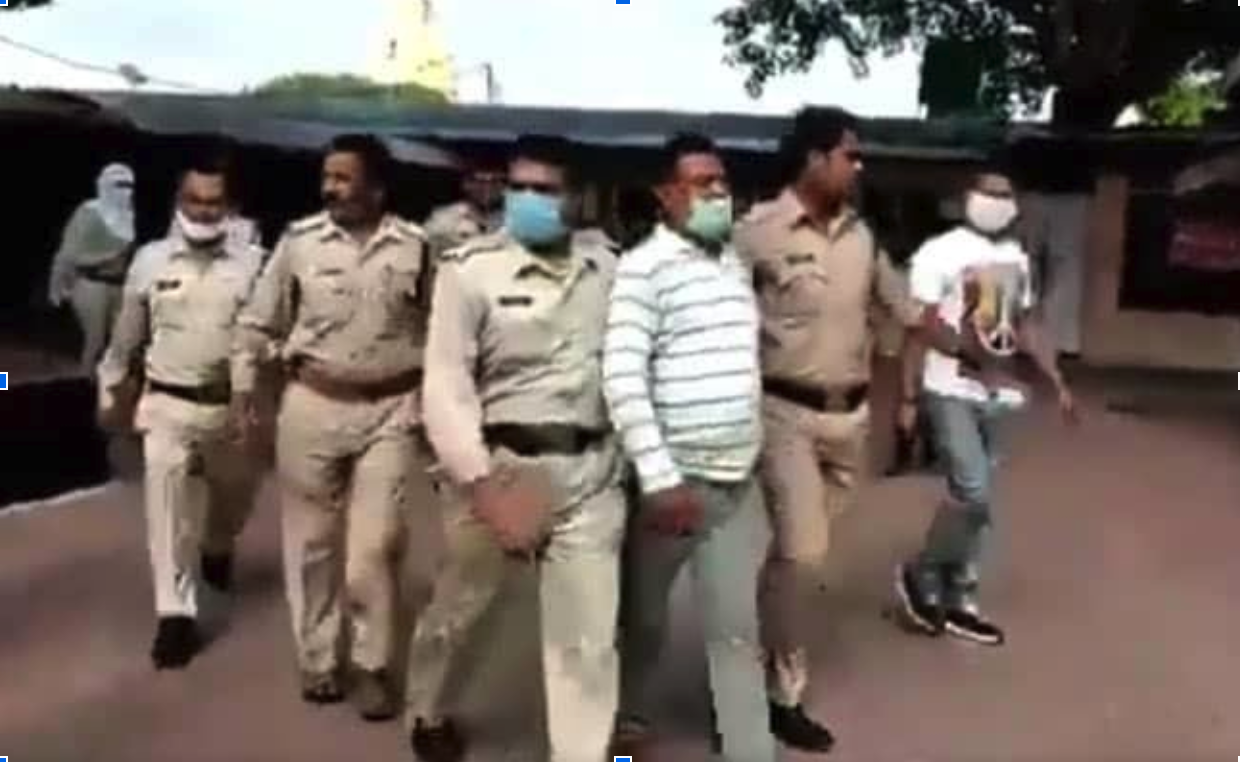 It is said that he was last seen in hotel Faridabad, Haryana, on Wednesday. According to the police, Dubey went to Ujjain from Haryana after he was recognized by the police in Faridabad.