Trump Gets Another 45 Days Extension to File an Annual...

Why the 45 days extension?

A White House official stated that Trump has been given an extension of 45 days to file for his 2019 financial crisis report.

“The President has a complicated report and he’s been focused on addressing Coronavirus crisis and other matters. As a result, he’s been given an extra 45 days, but the President intends to file as soon as possible” 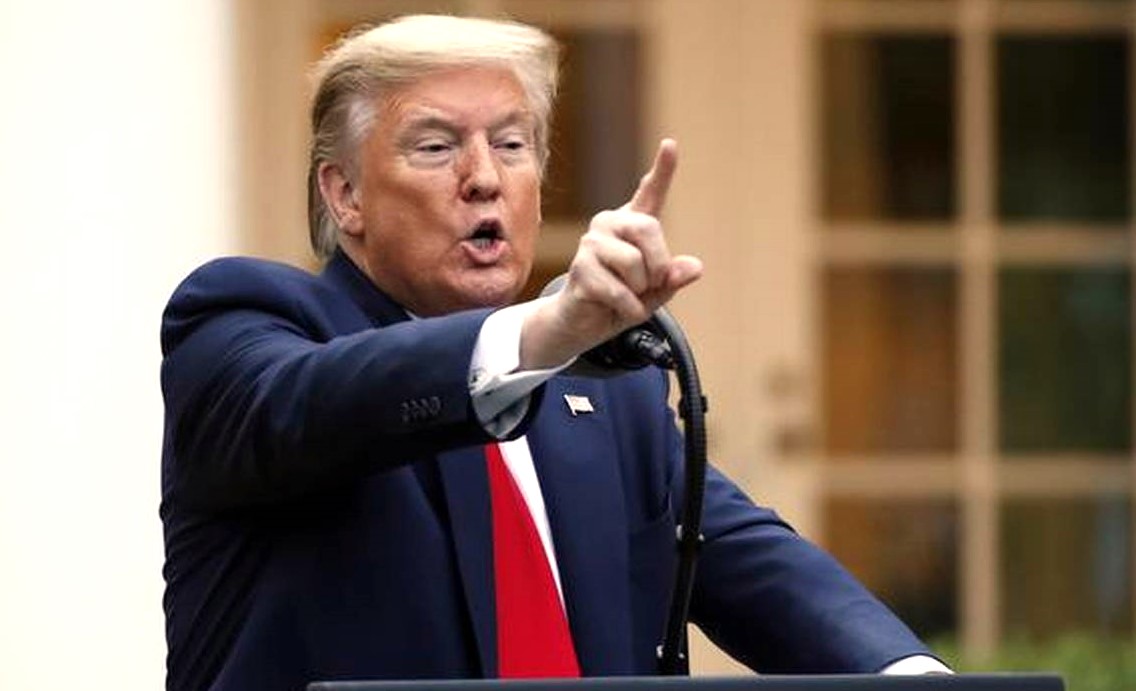 A little Insight into Background;

The American President Donald Trump, Vice President Mike Pence, and white house staff were granted a 45 days extension to file for annual disclosure forms in spring, but it was delayed and extension has been given due to the Covid-19 pandemic.

What do you need to know about Trump’s Financial Disclosure?

The Financial Disclosure, which is required by federal ethics rules, is the only sole record of the President’s finances. Donald Trump never revealed his tax returns until now during his presidency.

The Disclosure document will offer a veiled view of the president’s assets, debts, and business performance.

The report only revolves around 2019, it will not give any idea about the impact of the current pandemic on his properties and investments.

According to earlier reports, Trump has 1$ billion-dollar assets and hundreds of millions in terms of revenue and debt. Trump’s attorneys have fought against the filing, and the Supreme Court released two decisions about this filing matter on Thursday. Donald Trump has faced this situation since his presidential campaign.

Michael D’Antonio, who is known as Trump biographer and critic, stated in 2019 that; 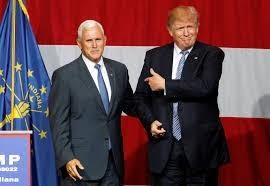 “During his fifty years carrier, Trump depended on the fact that the public had little access to information about his wealth and income in order to build the myth of his self made success”.

The delay comes at this time of hour when Trump’s lack of transparency in providing his personal finances has become a point of assertion in his Re-election bid. This matter might be used by Trump’s political rivals in the Presidency campaign for the 2020 election.