So final goodbyes have been said by Charli D’Amelio and Lil Huddy. The famous TikTok couple has been in the news since the start of their relationship. Eighteen-year-old Chase Hudson, “Lil Huddy” and sixteen-year-old D’Amelio, were the most highlighted couple who came to light out of the Great TikTok

The boom of 2019, but Lil Huddy doesn’t want to make this public. Charli D’Amelio took to her ex-boyfriend on Twitter last night, after rumors about cheating circulated worldwide.

After the pandemic separation, Miss Charli came back to the Hype House in Los Angeles, and TikToks was being posted back, together again, which led to speculations of their reconciliation. But last night, the drama on Twitter has cleared that D’Amelio is done with Lil Huddy. 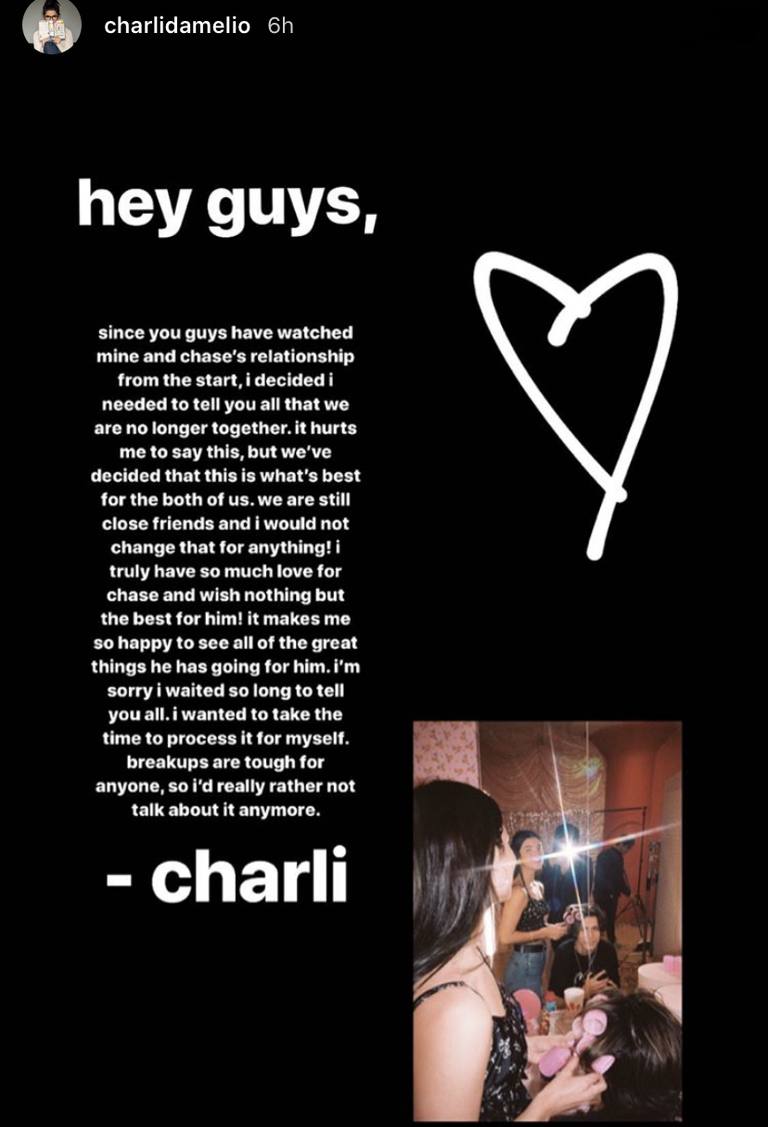 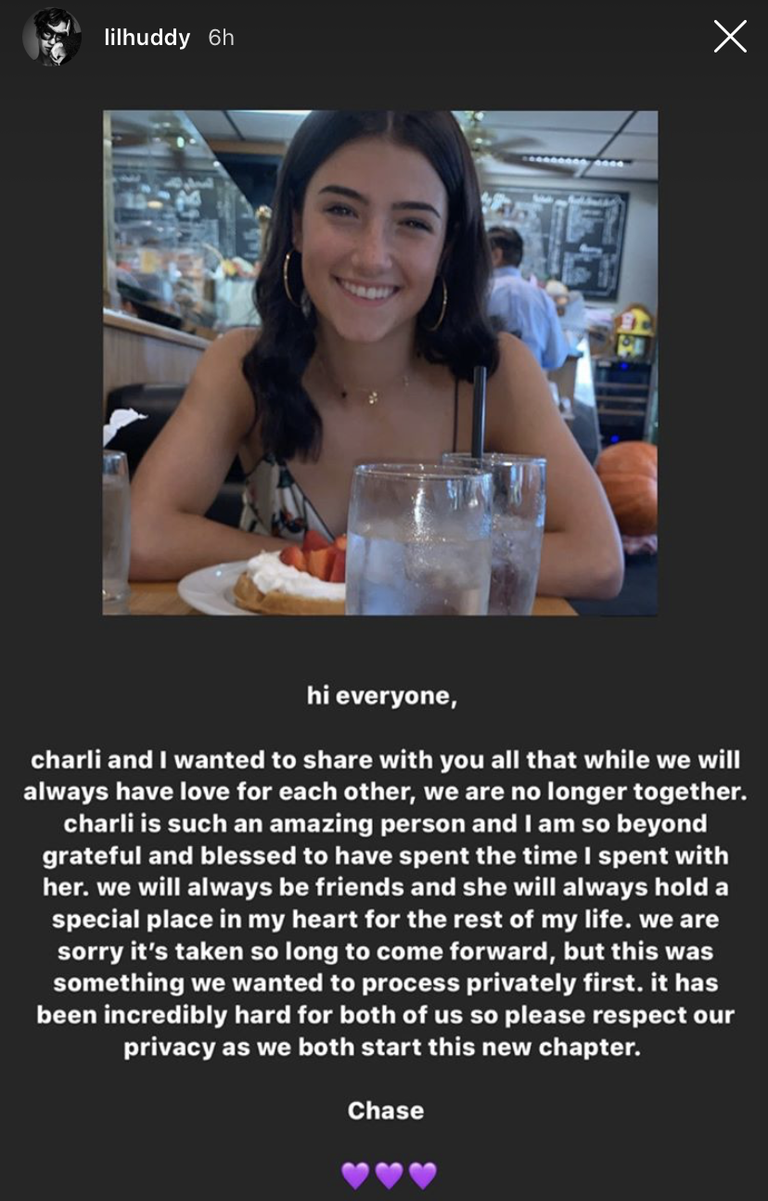 This scandal started when Petrou on, one of the founders of Hype House and ex-member of Jake Pauls Collab house Team 10, posted a video on Youtube on July 5th, stating that TikToker Nessa Barrett might be joining the Hype House. And the most interesting part is that around two weeks ago Barrett and Josh Richards, members of Sway house, broke up.

Drama is always around with Charli and Hudson, just like in April, when Richard took to social media and posted about Hudson sending explicit pictures to Barrett while talking to D’Amelio. D’Amelio was silent, and soon Richards and Hudson were seen posting TikToks together.

As the things got hyped up, Barretts ex-ex-boyfriend Jaden Hossler, who is also a TikToker, started bashing Hudson. He said “Boy, you need to ONE stop lying and giving half the truth to make yourself look better and TWO when we pulled up and confronted you in person you didn’t say shit except you were wrong,”

So after all the humiliation and drama Hudson finally came up for himself and pulled some reasons out to celebrate, he tweeted: “Since all my drama has to be put on the internet for the world to judge me, let’s lay out everyone else’s,” he also wrote in a deleted screenshot. “Anthony got with Cynthia a week after we broke up on tour. Jaden actively tried to hook up with Dixie [Charli D’Amelio’s big sister] at our house on the 4th of July in front of me while she was dating Griffin. Griffin cheated on Dixie with Tayler’s ex Kaylyn and Bryce’s ex Elle. Jaden and Josh cheated endless amounts of times on Mads & Nessa for the past few months. Kio cheated on Olivia.”

Its fine is this doesn’t mean anything to you like its just some personal business of a bunch of teenagers, and fans only cared about Hudson making it up to D’Amelio. The second part of his note says a lot, but it just doesn’t do what the fans want.

“The only person who has a right to be upset with me is Charli, and I’m sorry I hurt her. We broke up, and I messed up by kissing Nessa. I am not sorry to Josh; we are not boys, and we haven’t been boys since he lied to Charli, saying I had an STD 6 months ago trying to get her to stop seeing me. I’m not going to let these hypocrites try and ruin my life without their lives being out on the internet too.”

People couldn’t even take it, and only a few responded to the claims of Hudson. Many came out defending those who were accused or exposed,” Kio Cyr stated in a subtweet to his ex, saying, “No wonder the break up was so out of the blue, someone says some shit about me, and you choose to believe it.”

Hossler tweeted that it has been settled between him and Hudson. But it’s Charli who gave the closing words. “Stop deflecting you’re [sic] actions onto others because you can’t take responsibility chase. want me to talk about how you treated me throughout our relationship, or do you just want to continue to play the victim?”

She quote-tweeted Hudson, making sure the petitions and making it public. And that was it! She’s done and dusted, celebrating her 68 million followers on TikTok and TikToking,