Dil Bechara, the latest Bollywood movie, was released digitally on 24 July 2020. This movie made a record of the highest-ranked movie in no time. All his fans pay tribute to his demise by making his last movie so hit. This is the most-watched movie in the whole history of Bollywood in the shortest duration after releasing.

Sanjana Sanghi, the female leading actress of the newly released hit, Dil Bechara recently posted on her Instagram. Sanjana clarifies all those claims from back 2018 during the shooting against late Sushant Singh. Back in 2018, on the set of shooting, some reporters claimed against Sushant Singh that he misbehaved in a wrong way with Sanjana during the shooting. After that, she took to twitter to clarify all those claims.

Sanjana Sanghi wrote in her tweet, “I would like to clarify that no such incident took place with me. Let’s put an end to these conjectures.”

Sanjana clarified all this when reporters claimed about the misbehaving attitude of Sushant with Sanjana Sanghi. But now as you all know that Kangana Ranawatt, a famous Indian actress has been supporting Sushant after his suicide and gave several people its responsibility including Salman khan, Karan Johar, and some high-class personalities, having a great impact on all the Bollywood industry.

And now, Kangana questioned Sanjana why she took so long to clarify those meaningless allegations against late Sushant. After this Sanjana took her social media platform to clear that this is not the answerable question for me. No one is able to question anyone’s timing and that was all the random allegations from some reporters to Sushant which I did not need much interest to answer.

Kangana Ranawat while supporting Sushant and blaming other harmful personalities in the career of Sushant said,

“Many blinds claimed that Sushant raped Sanjana, such news about her harassment were common in those days, why Sanjana took her own sweet time to clarify? Why she never spoke so passionately about her friendship with him when he was alive?”

After this, Sanjana Saghi took the topic to talk about the Me too allegations as she said nobody has the authority to judge if her response was fast enough or not.

She said in the interview, she talked enough about this me too allegations and clarified all those claims with much proof and confidence.  Also talking about the Kangana Ranawat claim, she said that “nobody has the right to question what is late or not late. She said you do not fuel rumors. It’s not the responsibility or job to clarify rumors.”

Furthermore, Dil Bechara Kizzie said that she herself has been a student of Journalism and it is not the thing that we taught in it. When the rumors recently revolved around everywhere about this misbehaving behavior of Sushant with Sanjana during the shoot of their movie, Dil Bechara. They both denied these allegations and also Sushant when he was alive had shown some screenshots of his chat with Sanjana and proved all rumors fake.

The Hot Couple: Joe Jonas And Sophie Turner Welcome Their First Baby In The World. 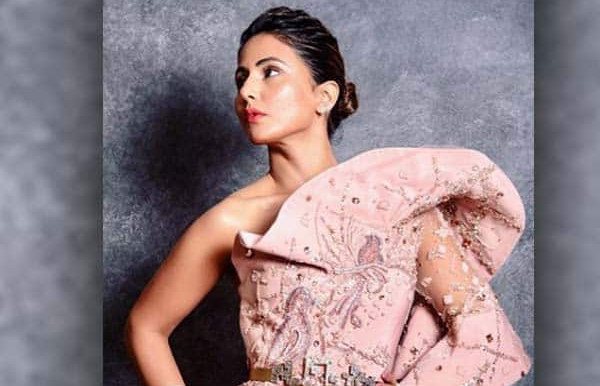 The Pink has always been considered as a color representing the universal love for oneself and the others. This color has consistently remained an absolute favorite for girls.

Celebrities are also opting to wear pink; Hina Khan, Erica Fernandes, and Shivangi Joshi are looking more charismatic than ever in their pink attire.

Hina Khan is one of the most alluring celebrities and she is not letting any stone unturned. With her voguish and chic fashion style and acting, she is at present a household name in the Television industry.  Who cannot become a fan of “Akshara” in “Yeh Rishta kya kehlata hy”?

After conquering the small screen, she now sets afoot in Bollywood too. While going through her Instagram handle, we can see her wearing many pink dresses and making us startled over them. 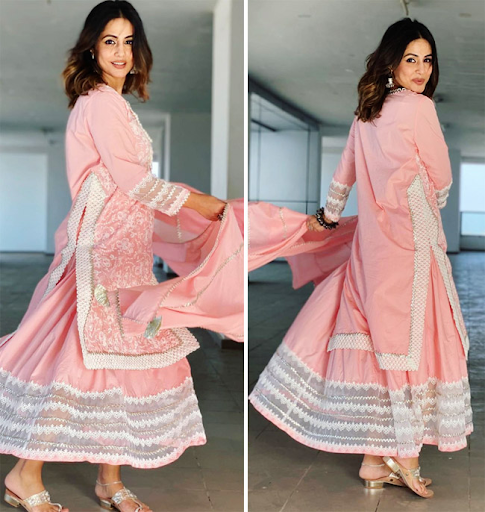 Such a treat for eyes!

On the EID UL FITR, Hina Khan opted to wear a light pink dress with white sleek embroidery on that, and she is absolutely presenting the look gracefully. 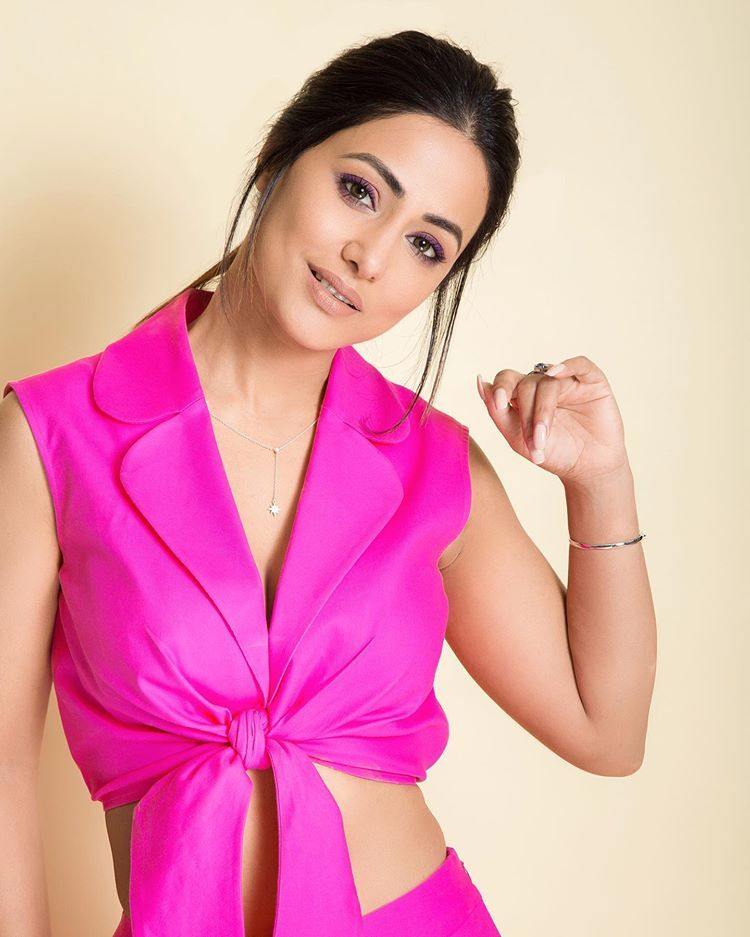 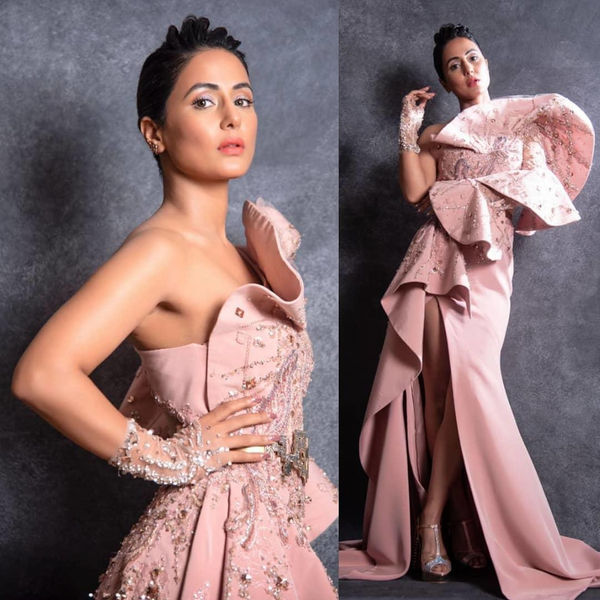 Pink seems to be a color made for her, and without a doubt, she is an absolute epitome of beauty in these pink attires.

The next person on our list is Shivangi Joshi. With her splendid and elegant choice of outfits, she is making her fans awestruck.

The most charming actress is the part of “Yeh Rishta kya kehlata hy”, which currently completed 3000 episodes. The serial has been running since 2009. Nothing short of a fashionista, this beautiful and elegant actress seems to cast a spell in her pink outfits. 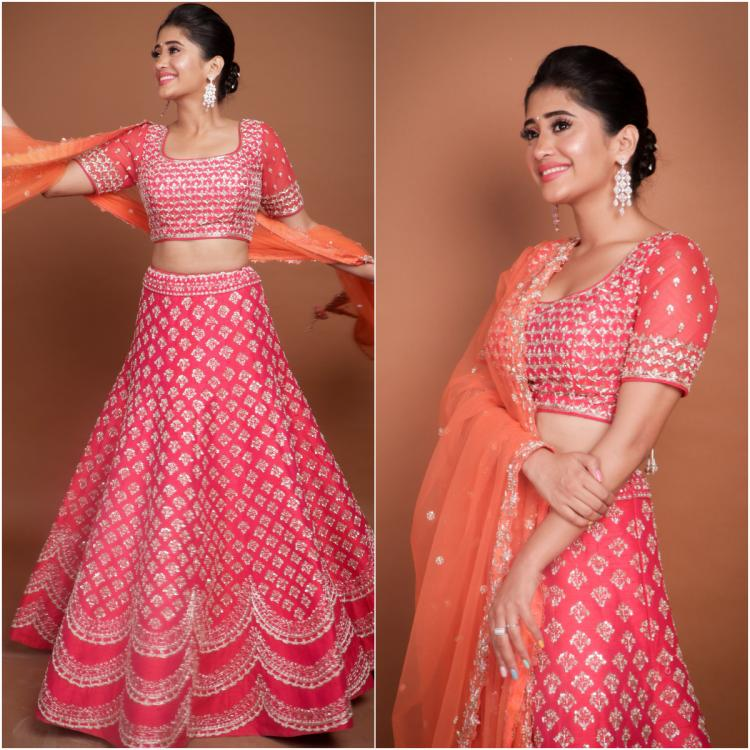 She shares the picture in a white and pink lehenga and looks dazzling with the sparkling accessories and her million-dollar smile. 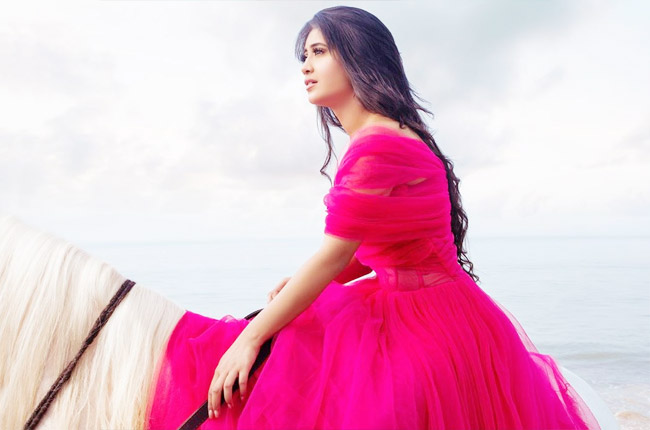 Last but not the least, Erica Fernandes; “Kasuti Zindagi Kay” star. She is one of the most acclaimed and established actresses, and never fails to amaze us with her acting skills.

She might look lean, but her toned abs and sexy curves are serving the looks perfectly. Taking her looks in pink to her Instagram handle, she is nailing every look in pink outfits. 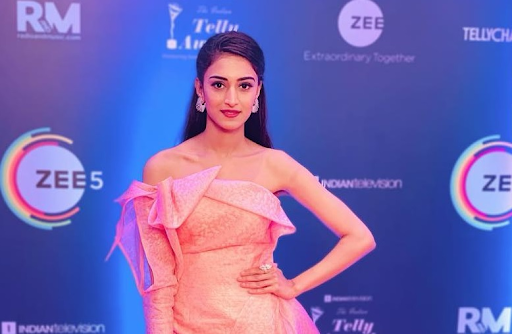 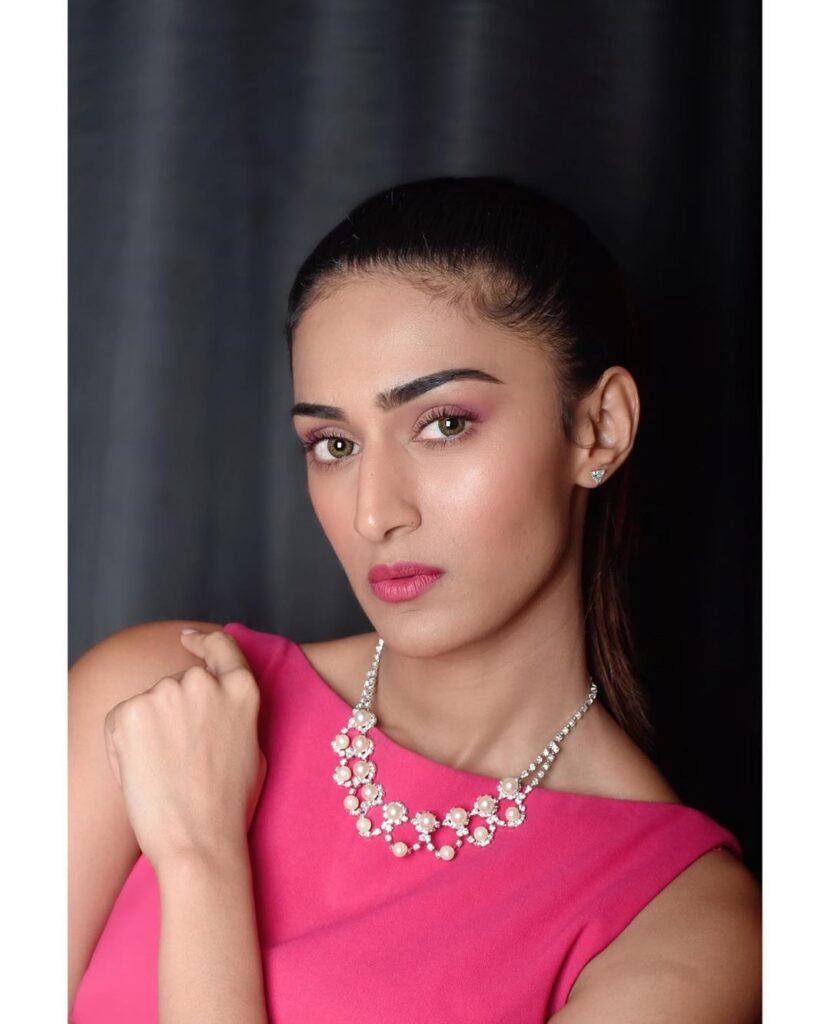 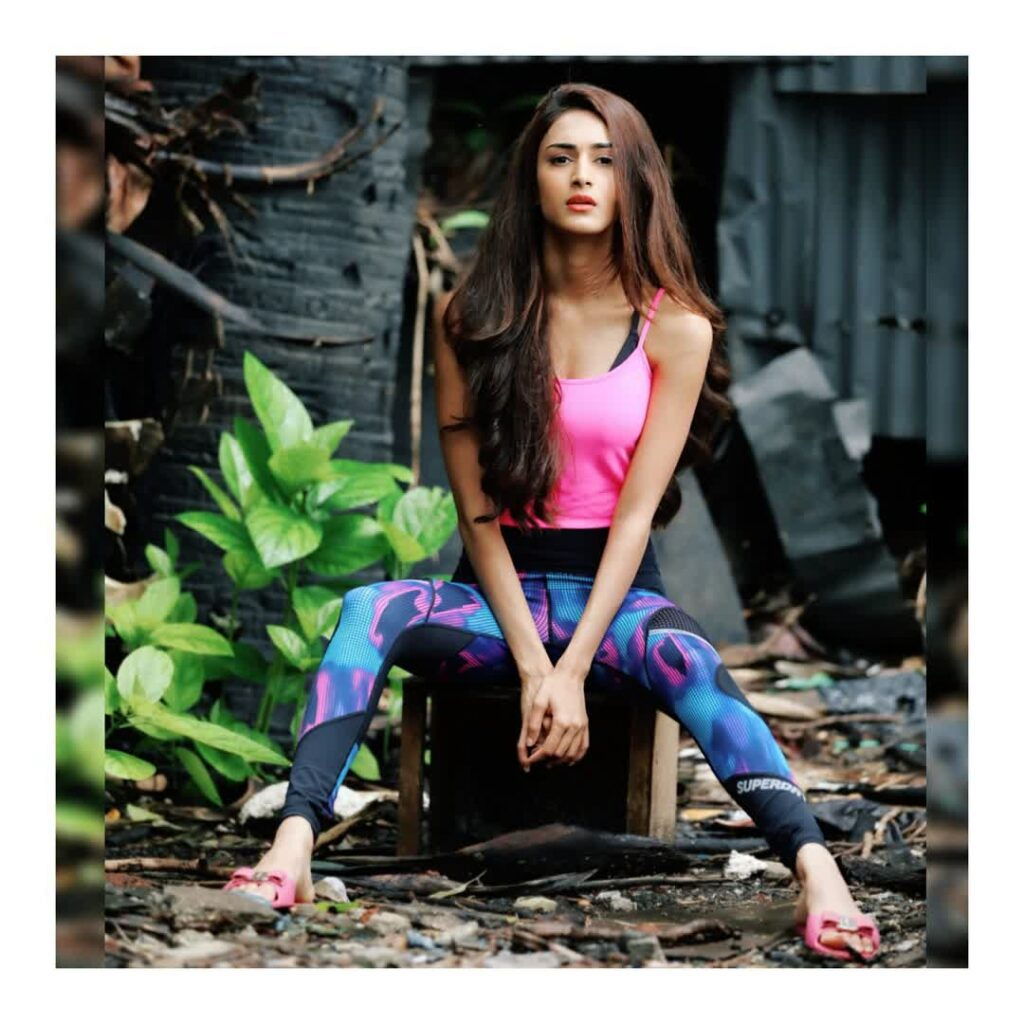 Erica steals everyone’s heart by her chop acting skills on the Television screen; she never fails to disappoint us by her fashion game either. 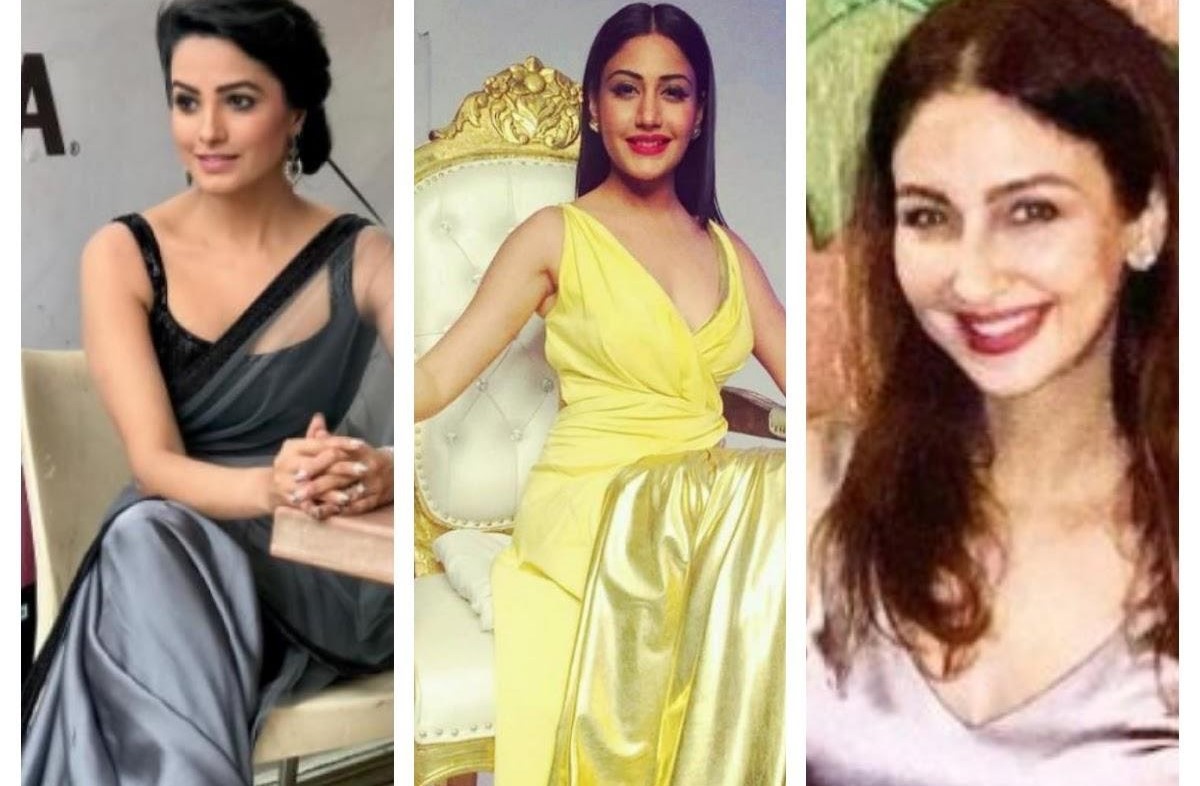 Whether it’s a fashion trend or outfit style, we are persistently seeking tips from our favorite actresses. And they always give us ideas about recent and trendy styles and fashion. Anita, Surbhi, Dashti, and Munmun always gave some jaw-dropping red carpet looks and parties alike. Be it a classy sequin outfit to satin dress, these beauties flaunt their style in perfection.

Anita, Surbhi, Dashti, and Munmun are assuredly the most enchanting actresses. Their ability to pull off a perfect look in the Satin outfit is on the next level. Satin is considered as a versatile and one of the easiest to go fabric.

So, if you are thinking of wearing a satin outfit at a party and confused whether or not you will ace the look or not. These TV beauties are giving you some major inspiration on Satin Outfits.

Feel free to glam up in your favorite satin dress.

Over here are Anita, Surbhi, Drashti, Munmun’s enchanting looks in some satin outfits; they are absolutely striking the magic. 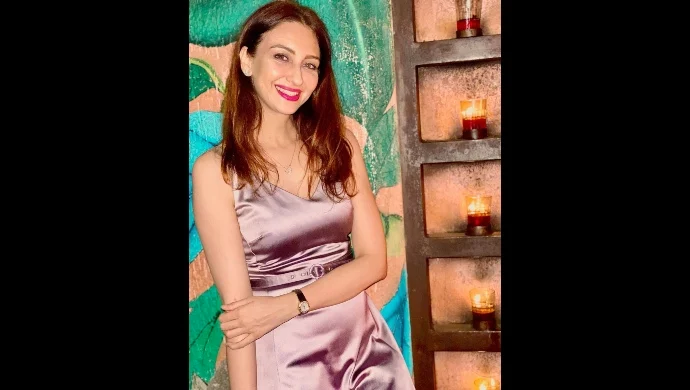 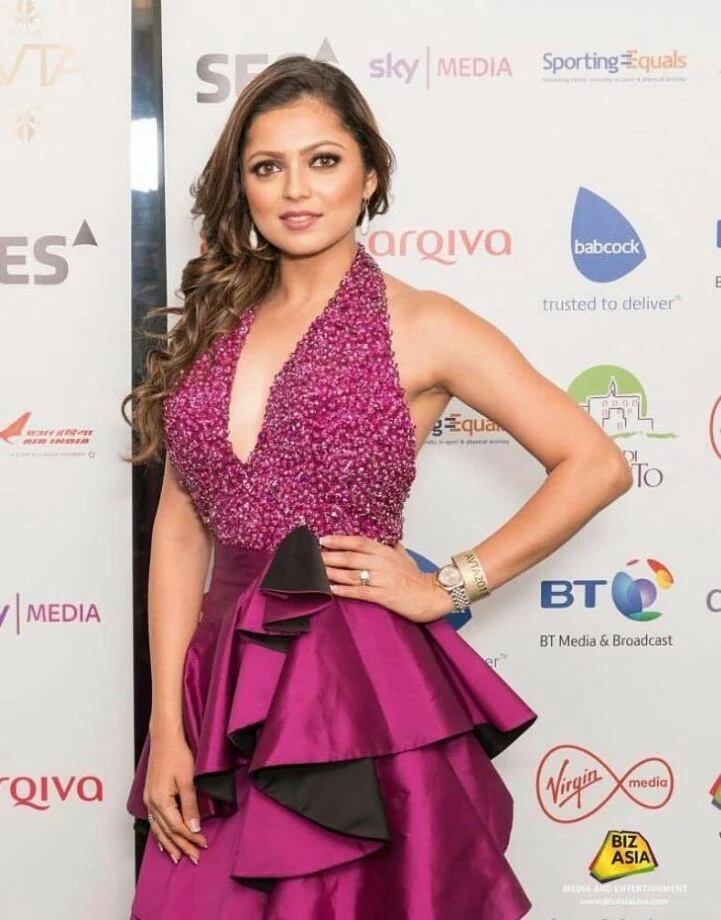 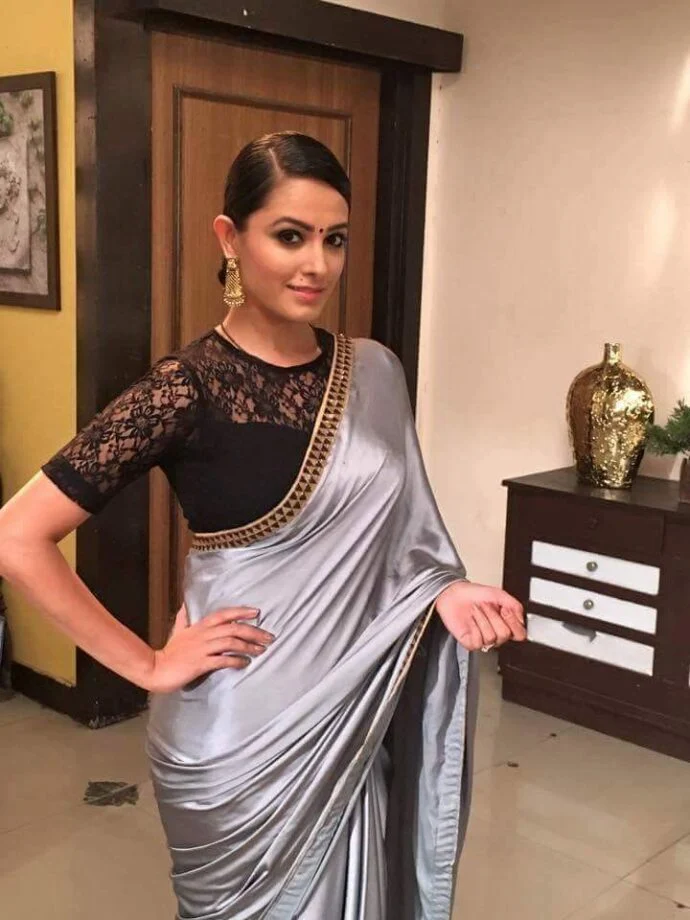 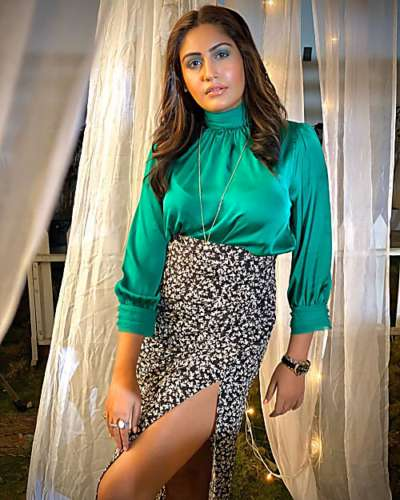 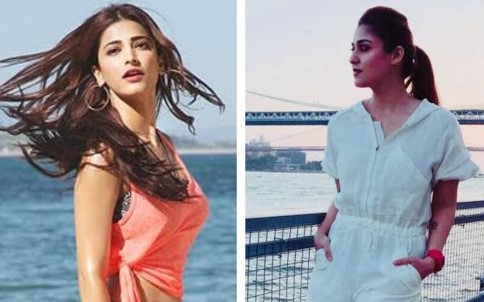 Whenever there is a discussion about the South film industry top actresses, two names emerged in our minds which are undoubtedly the queens over there. These two beauties are none other than Nayanthara and Shruti Haasan.

Both of them are considered to be an embodiment of beauty and magnificence, and their fans are in love with their acting expertise. Apart from being successful actresses, Nayanthara and Shruti Haasan are evenly acing their fashion game. Their sexy and intriguing styles have ignited the internet on several occasions.

Nayanthara and Shruti Hassan always take time from their hectic routine for a holiday. Whether it is a long vacation to a foreign country or a small trip locally, both of them love to flaunt their elegant looks. What do these two actresses love to do on a vacation?

Even if they are far from the eyes of paparazzi and hefty work routine. They never forget to ace every other look while they are on vacation.

Both of them prefer western attires, specifically denim and skirts, and they are undeniably slaying the looks. If you are planning to go on a vacation and pondering what to wear and not. Here are some pictures of these two fashionistas to provide you some inspiration; 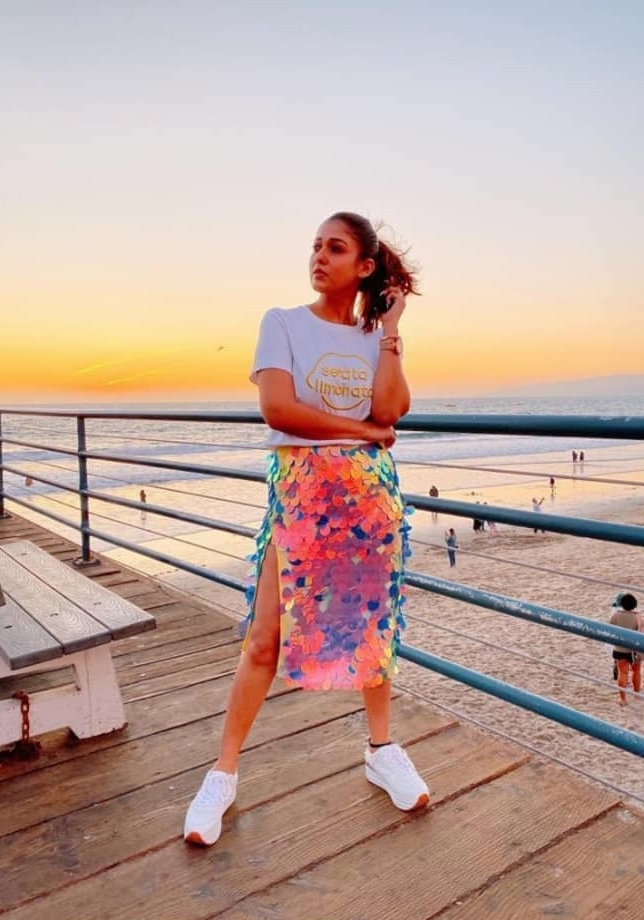 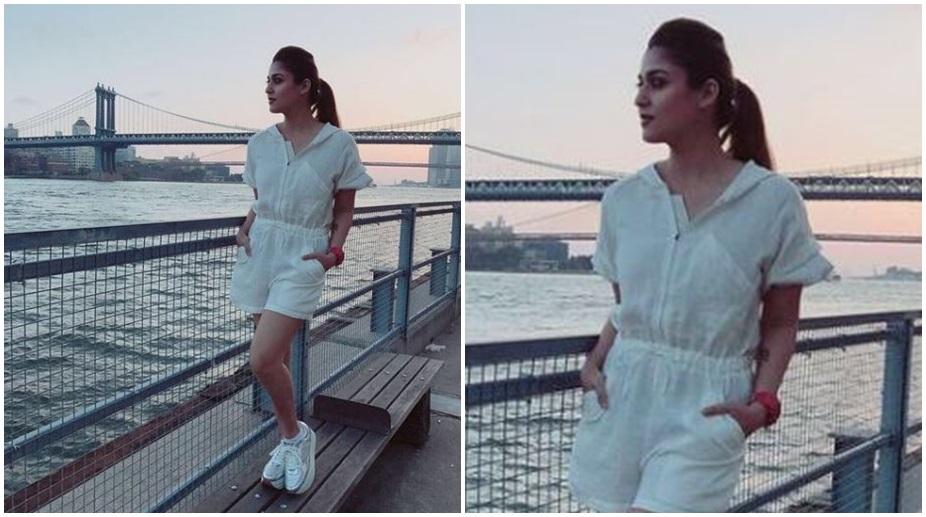 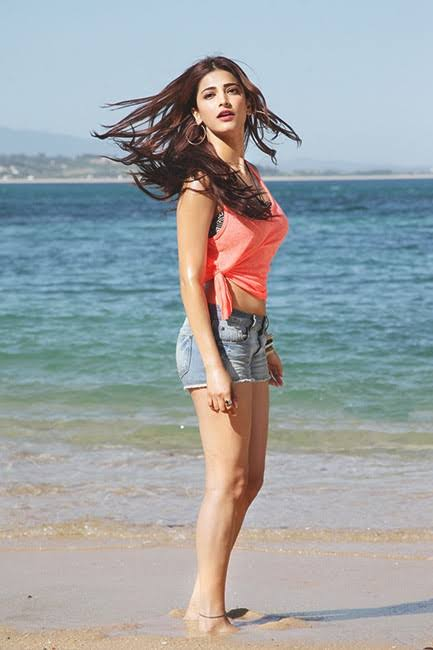 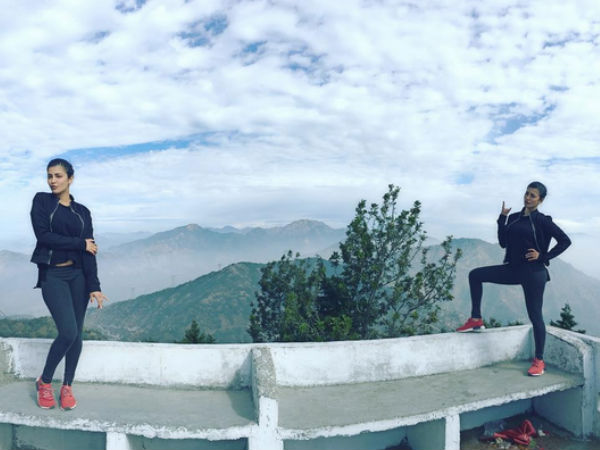 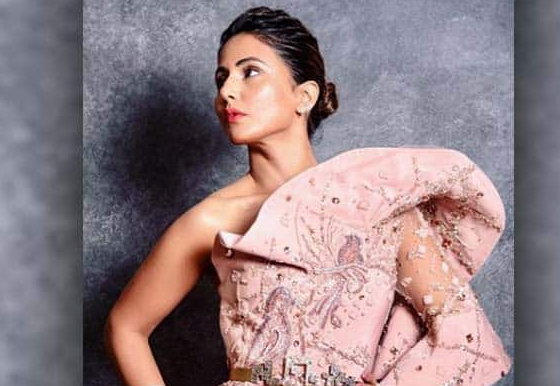 The Pink has always been considered as a color representing the universal love for oneself and the others. This color... 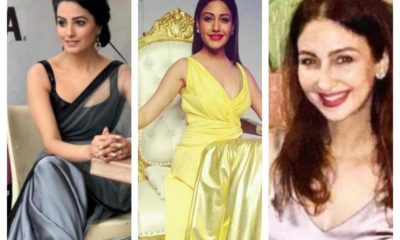 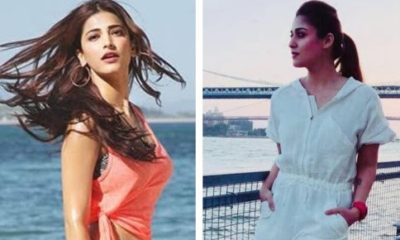