Samsung, a South Korean Giant company is now launching its forerunner Smartphone with a framework of interconnected gadgets.

Samsung is trying to snatch its leading position again from its rival Chinese Company Huawei, who became the number one selling mobile brand recently.

Samsung’s latest Smartphone, the Galaxy Note 20, was one of five devices that were revealed on Wednesday, alongside a Smart Watch, a Tablet, Wireless air buds, and a folding Smartphone. All of the devices were unveiled in a Virtual Live streaming event; that has become a standard in COVID-19 Pandemic.

Contrary to recent launches which were streamed without an audience. Samsung goes out of the box by choosing video conferencing in the event; as many of us are familiar with this feature nowadays.

Samsung Fans were displayed at a curved screen behind the event’s host, Samsung executive Federico Casalegno.

“We are depending on technology now more than ever. This is how we stay connected to each other and traverse the astonishing challenges all around the globe.”

He more significantly mentions that as people have to work and socialize from home now, the company’s new line of devices is designed “to work effortlessly” and with absolute ease and comfort.

Here’s everything you require to know about Samsung devices that were unveiled in the event; 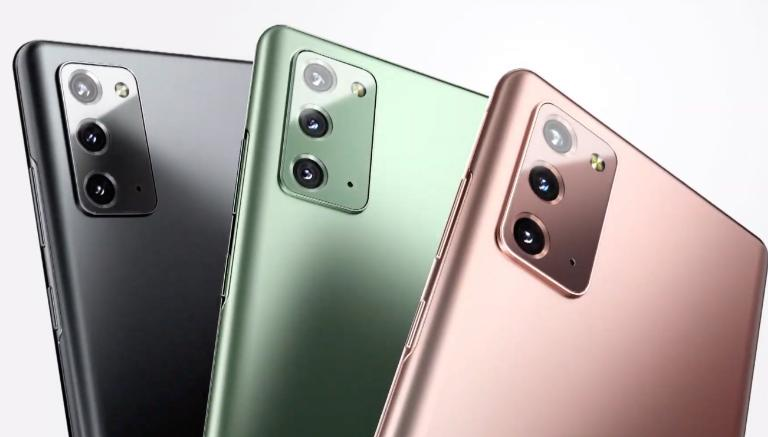 The phone is available for pre-order from August 5 and will hit the stores on August 21.

Samsung is launching the phone in five colors;

White, black, and bronze for the Note 20 Ultra

According to the Company, the Note 20 is packed with the fastest processor that was ever launched in a Samsung galaxy series. The company is describing it as “the best screen” ever.

It is also compatible with 5G, the feature on which Samsung focused on more. (Apple is yet to launch this feature in their phones.)

This Phone is also equipped with Nearby Share — Android’s version of Apple’s AirDrop — by which users swap files even just by pointing at each other, and another feature called DeX to connect wirelessly with Smart TVs.

Samsung is also making it hassle-free to sync messages and applications with PCs running Windows 10 and also offering almost 100 games through a $14.99/month Xbox Game Pass Ultimate subscription, which is starting on September 15. 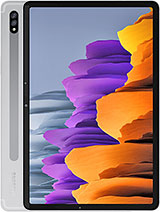 Samsung claims that they will be the “first tablets that support 5G in the United States of America.” The tablets feature productive and gaming tools the same as offered by S20, and equipped with add-ons such as an S-pen, a keyboard, and a wireless mouse that you can purchase separately.

Woefully, they will not be available until autumn. 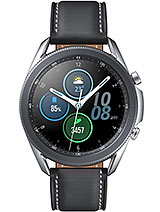 The recent successive version of Samsung Smartwatch is more keen to focus on Health, new fitness tracking amplification. It in addition offers a feature that will notify your emergency contacts if you have fallen down on away. Although, the watch’s more intricate features as heart monitoring function, Electrocardiogram (ECG), and the blood pressure (BP) monitoring are exclusively available in South Korea as for now. 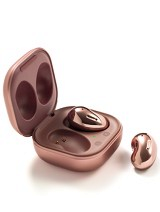 The final connected device in a line-up is updated wireless air buds, known as Samsung buds live. Samsung Air buds live comes with a bigger speaker than the last version that was released earlier this year. The buds are equipped with three microphones that can be used by its users to cancel the background noise more efficiently. 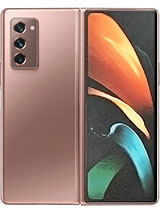 Samsung also revealed the next generation of its folding Smartphone—the Galaxy Z fold2. The folding Smartphone looks alike with its predecessor that was launched at the start of this year.  But this phone is offering a more tremendous display; the 6.2-inches screen that folds out to become a 7.4-inches screen.

The Galaxy Z fold2 will not be up for sale until later in 2020, however, Samsung will share its launch details in September.