Port Clinton war vet, Richard Rose passed away on 4th July 2020 due to the deadly virus Covid-19. The demise of the 37-year- old was because of the serious complications and symptoms of Coronavirus. The war vet was contacted with Covid-19 in late June and just after 3 days of diagnosis; he lost his battle to the fatal virus.

After Rose was diagnosed with the virus:

At the peak time of the global pandemic, he refused to purchase a mask. He visited Put-In-Bay in Ohio on 13th June. He jokingly replied to a comment on his post saying “It’s not that packed lol”.He affirmed afterward that he knows how he got sick, after attending the bay area.

Later being tested positive, Rose shared a post saying, “I’ve been very sick the past few days. Symptoms of Covid-19. This morning I finally got swabbed. I should know soon what the results are. I just want to feel good again! ”, also saying that he wasn’t able to breathe properly for two days.

Now, the internet is flooded with tweets blaming him for not taking security measures against the fatal virus as the biggest spike of deaths from Covid-19 was in March and April when the government asked you to put on masks to prevent infections and deaths. 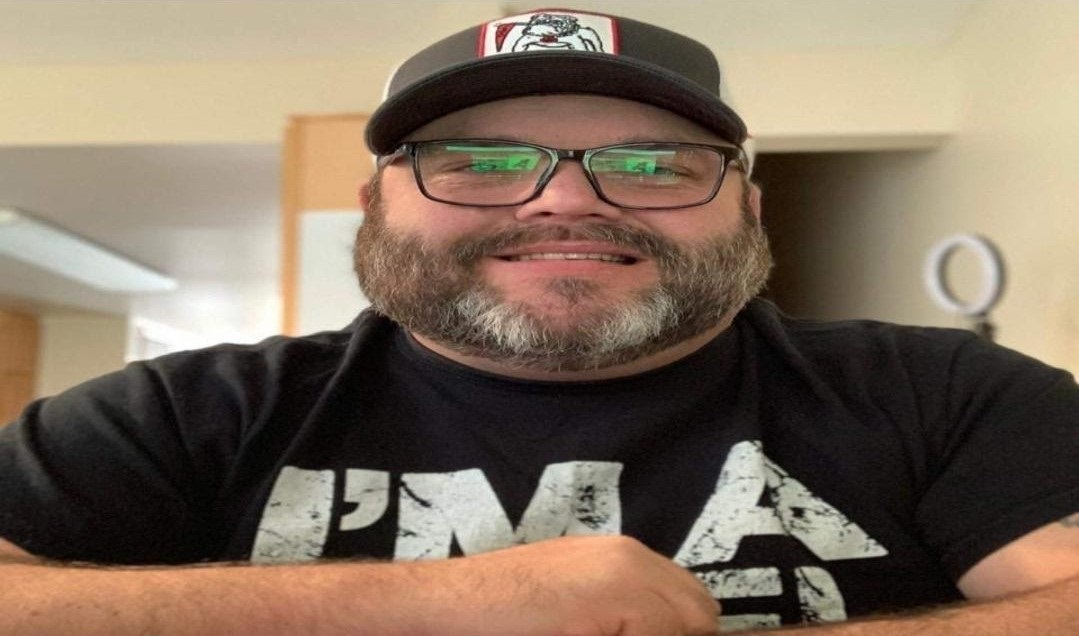 Nick Conley, his dear friend wrote in a public post, “Please know that this virus is real. Just because you don’t personally know someone affected yet doesn’t mean it’s not real.”
He further said in an interview, “My hope is that people will see that this does happen and people will be more cautious.”

With all the negativity with his demise, 19 News spoke with rose’s brother and sister. They said that they wanted people to know that Rose was a good person and he helped a lot of people during his short time on Earth. For nine years, the war vet served the army of the United States of America where he toured to different countries such as Iraq and Afghanistan. The ones who were close to the late Ohio resident described him as kind and caring to hope his death will serve as a lesson to those who don’t take this fatal virus seriously.