Peculiar Reaction of Mandy Moore to her Ex-Husband Public Apology:

Mandy Moore reacts in an interview in such a curious way when her Ex-Husband Ryan Adam apologizes publicly about his Past behavior. Mandy Moore is retorting to her Ex-Husband public Apology from the Fourth of July weekend.

Ryan Adam, an American singer-songwriter revealed his regrets over his rude past behavior. He was accused of sexual harassment, the singer revealed that in the series of his latest Instagram post on Friday late night. He further said, “there are no words to express how bad I feel about the way I have mistreated people throughout my life and career,” he said in the part.” All I can say is that I am sorry. It’s that simple. This period of isolation and refection made me realized that I needed to make significant changes in my life.” 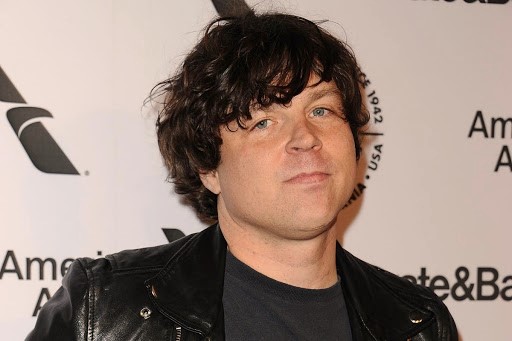 On the Monday morning’s TODAY show where Adams’ Ex-wife was questioned about his public Apology;

“It’s challenging because I feel like in many ways I’ve said all I want to say about him and that situation, but I find it curious that someone would make public Apology but not do it privately,” she explained to Hoda Kotb. “ I am speaking for myself, but I have not heard from him, and I’m not looking for an apology necessary, but I do find it curious that someone would do an interview about it without actually making amends privately.”

Mandy Moore’ not so good experience with Adam in past

In February 2019, she was included in those seven women about which the New York Times published, were accused and sexually manipulated by Adam’s which imparted a great effect on their careers, during their work with Adams’.

In favor of Adam,’ his solicitor said and denied all allegations on Adams’ of being a sexual manipulator.

“I am not a perfect mam and I have made many mistakes,” Adams said.” To anyone I have ever hurt, however unintentionally, I apologize deeply and unreservedly. But the picture that this article paints is upsettingly inaccurate.” 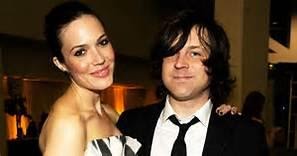 Adams and Mandy Moore got engaged in 2009 and separated in 2016. Mandy further said that she was completely alone despite having Adams as her husband. She was not even satisfied with him during this duration so she decided to end up all this very gracefully.

The present of Moore Mandy

Today she is happily married to Taylor Goldsmith and they continue making good music together in this pandemic and self-isolation duration. She is also thinking to go back on the set of “This Is Us” once it is safe to do so.

“I have heard conflicting reports.. once we get the all-clear, I think from maybe local government here in Los Angeles that it is safe to go back, she will be ready to go,” she shared on TODAY. “So I am hoping that that is sooner rather than later. everyone is super anxious to get back to work.”