Rashami Desai is a famous actress of the Indian television industry, she shared a powerful and deep bond with Late Sushant Singh Rajput and feel emotional on remembering her close friend as a talented Actor.

It has been almost a month since Sushant left us and his regrettable demise left all of us heavy-hearted and everyone continuously came up with their different stories related to his death. While everyone is coming up with different opinions on his death, one of the good friends, Rashami Desai, remembers him with sorrow and feels that he is not a subject to talk about. 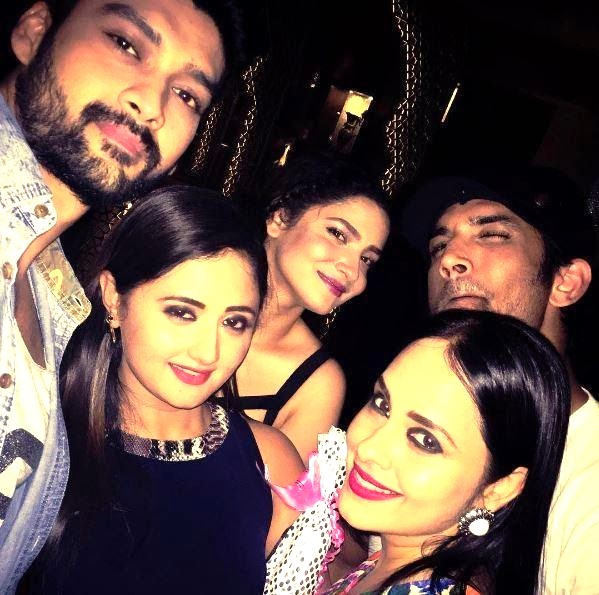 Rashami Desai; In a recent interview

During her recent interview with ETV, the former contestant of Big Boss 13’ shared her grief over the death of his close friend Sushant Singh Rajput. She exhibited great grief at his death in her last interview. She further explained that this is a personal loss to me.

“Sometimes the reality is an illusion that is created by the world. I was a very close friend of Sushant once, but then slowly we lost touch as he became busy with his work in Bollywood and I got busy with my shows. He was doing so well in life, we were really proud of him. He is not a subject to talk for me and discuss because the kind of love and respect I have for him, I would not like to discuss. This is a personal loss to me,”

she further said. Rashami Desai declared that “ People are now talking about him when he is gone. He was a very nice man and a wonderful actor. The industry has lost a great talent and soon people will realize it. Not everyone is hero material, that good looking, not everyone is intelligent, but he had both. Par Waqt Ne Daga De Diya. As a person I know he was very good. This is the industry’s loss.” 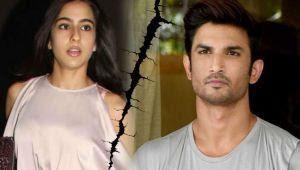 Another brilliant actress of the Bollywood industry, Nia Sharma also remembered Sushant as an amazing and handsome actor and said that his death has been a great loss to this industry.

Sushant Singh Rajput started his career from the Drama ‘Pavitr Rishta’ on zee tv and after this, he started to make films that proved very successful for his career.