Chicago rapper, FBG Duck was killed and two others are wounded in a triple shooting on Tuesday afternoon. The shooting occurs at one of the most prominent shopping areas in Chicago.

At about 3:26 pm, two men were standing on the sideways near 70 E. Oak Street that is situated between Rush Street and Michigan Avenue. In the meantime, four men got out of a car and started shooting at men and women who were sitting in a nearby vehicle.

Carlton Weekly, aged 26, widely known as FBG Duck, was killed in this shooting. He was shot in the chest, groin area, and neck and succumbed to his injuries half an hour after being shot.

The Cook County Medical Examiner’s office confirmed the death of the rapper. The Spokesperson Natalia Derevyanny said he was pronounced dead at 5 pm in Northwestern memorial hospital.

Alongside him, a 36-year-old man was shot in the back and his side and was taken to the hospital in critical condition. A 28-year-old woman got a bullet in the left hand, but according to the police and fire department spokesperson Larry Langford, she is out of danger now.

The shooting occurs at the Gold Coast area, which is home to many luxurious and designer shops. The Door of Dolce and Gabbana storefront was also shattered in the attack.

The shooters ran away, but the weapon was recovered from a crime scene; the police said.

“The suspects drive away west to Oak Street; this is something we are now targeting in our investigation.”

According to police, the city’s murder rate spikes than last year. In June, the city marked the most devastating time in 30 years.

FBG DUCK; WHAT DO YOU NEED TO KNOW ABOUT THE CHICAGO RAPPER 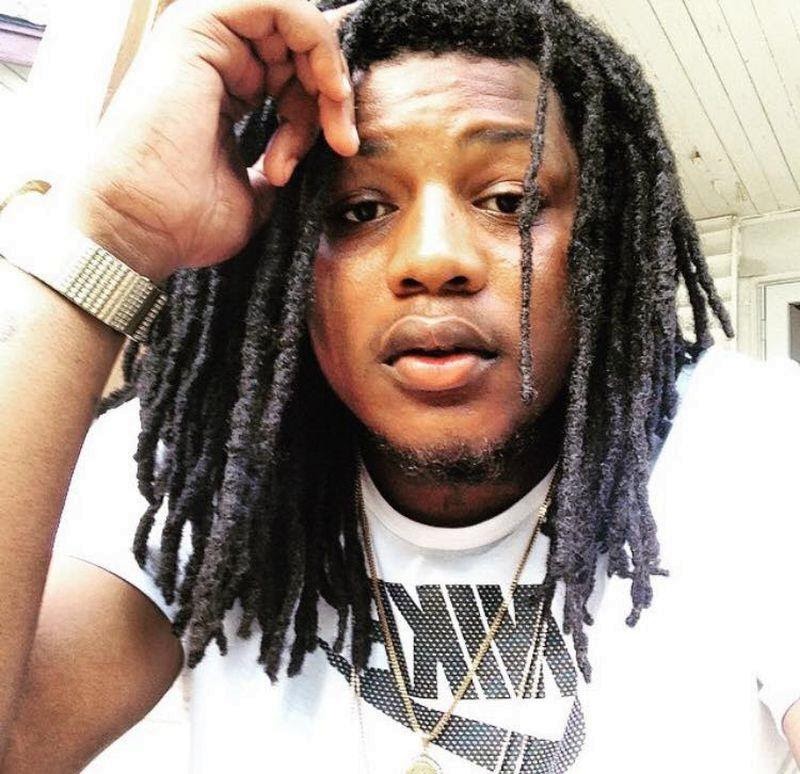 FBG Duck was a Chicago based rapper, a member of Fly Boy Gang Rap Crew. He released songs about gun violence and is best acclaimed for his hit song “Slide.”

He rose to fame in 2018 with his hit single “Slide, which was remixed by 21 Savage. He kick-started in Chicago drill music in 2013.

FBG Duck released four records in the last five years and several solo singles with his rap crew. He once said in an interview that he had a recording deal with Sony, which is worth more than 1.8 million dollars.

His song “Dead Bitches” allegedly celebrates the death of the rival. But in a video posted in July, he condemned the shootings and said he also has four children and does not want someone to come onto him when his kids are nearby.

“He was quite popular, and there will definitely be a lot of people who would get furious about that. Many young people will lose hope because they look up to him. A lot of effort will be required to gather the hopes of people and cope with the loss.”

The incident is under police investigation and evidence has been collected from security cameras to apprehend the suspects, which are still on the run. This is still not evident who is behind the attack, gang member, or someone else.