Rachael Ray And Her Family Are Safe After Her House...

Celebrity chef and talk show host are safe after a fire engulfed her house on Sunday night. Rachael’s representatives released the statement late Sunday and confirmed that by saying;

“Rachael ray, her husband John Cusimano and her dog Bella are safe in the incident. Their house is unfortunately damaged, but we don’t know the extent of the damage yet. I am happy to provide updates.”

Rachael’s home caught fire, which she has owned since 2013. The fire causes massive damage to the Southern Adrinork house; where she has been filming cooking segments of her daytime show since COVID 19 Pandemic hits.

Photos showed flames completely immersing the house, rising through the roof, and lighting the night sky.

EMERGENCY RESPONSE TO THE FIRE 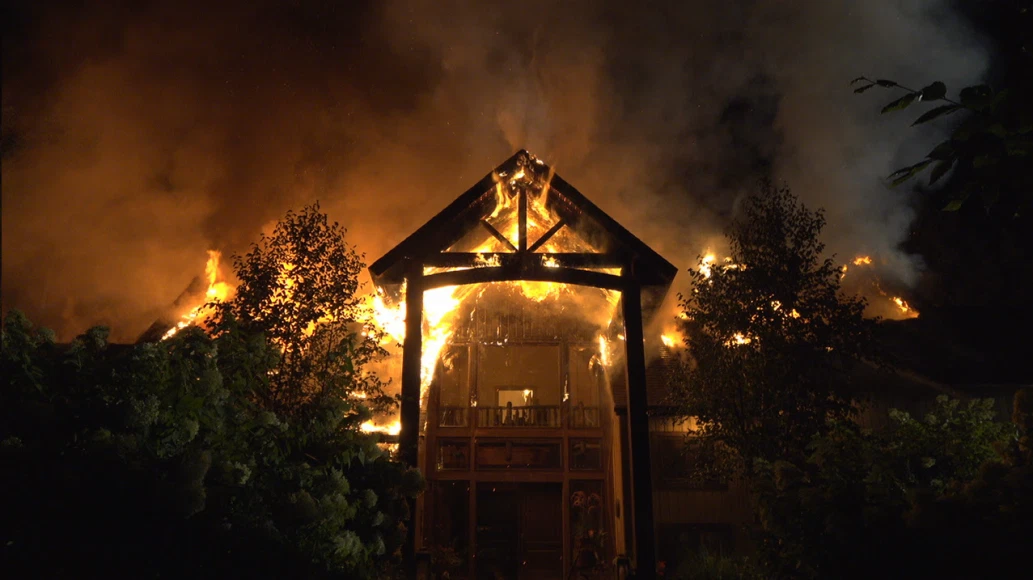 The Warren County Office confirmed that “Emergency personnel had responded to the fire.”

Brain LaFleure, Director of emergency services and fire coordinator for the county; said,

“Everyone was able to get out safely. There were, fortunately, no injuries; Right now we are assessing what could be the cause. It doesn’t look suspicious up till now, but we are still determining the potential cause.”

Firefighters were called to the scene to battle blazes at 7:27 pm, with additional assistance further on. There is severe damage to the second floor, but the first floor and kitchen seem to be in better shape.

William McGovern, who is serving as Chief of the state Department of Homeland Security and Emergency Services fire investigation branch, said;

“There is a coordinated process where we have to examine the scene, interview witnesses and then we can look for the potential cause. It will approximately take one or two weeks until we can determine the exact cause of fire eruption.”

The TV star tweeted on Monday and thanked the local responders for a swift response. She said;

“Thank you to our local first emergency responders for being so kind and compassionate and saving what they could have of our house. I am obliged that my mother, my husband, my dog, we are all safe and fine. These days we all have to be thankful for what we have, not about what we have lost. I did lose my cell phone (tweeting through a team member), I can’t respond to calls and text for now. Thank you for all the kind wishes and concern.”

Rachael Ray was born in Glens Falls; graduated from Lake George High School. She spent the recent summers in Lake Luzerne, which is located at the southern base of the Adirondack Park. In April, Rachael ray began filming episodes of her show  Rachael Ray Show in the kitchen of the home as many shows switched to filming remotely mainly from home.

In an interview in April, Ray talked about shooting her show two days a week from her house and admitted,

“We have never worked this hard before, but we are doing this for our show.”

Her husband serves as a cameraman, producer and, also as a musical guest. 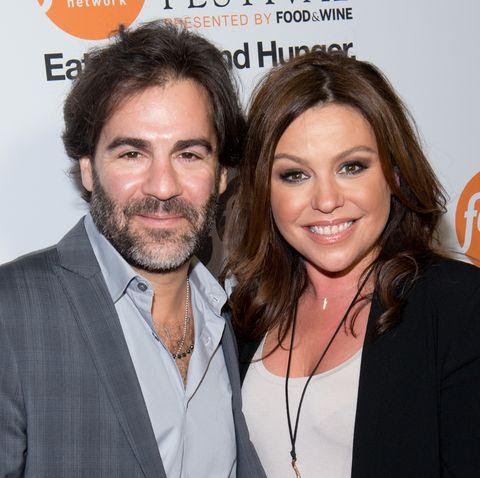 In another interview, Rachael throws more light on filming the show from home by saying,

“There are absolutely no hair and make-up going on here as it is being filmed at my house, so it is a distinct type of connection with our viewers and to be honest, it actually feels good.”

Ray also gave her viewers a tour of her kitchen; it features a countertop made by butcher block and 90-second dishwasher commercial. Further, she stated that;

“I had decorated this house before it was even constructed. I drew the house on a paper so that I get to know what is actually in my mind. It took me 35 years to have a gas stove and then put a pizza oven behind it; those are most valuable for me.”

The fire erupts at this time of the hour when the 51-year-old TV show host sold her multimillionaire compound some weeks ago in Southampton, New York. The house comprises 6 acres; with a three-bedroom, five-bedroom mansion along with a pool, pool house and, a golf view for a whopping $3.25 million.

As for now, Rachael ray and her family are safe in the incident.  Authorities are investigating what can be the potential cause of fire eruption in her Lake Luzerne house.