Henry Ford, an American industrialist, and entrepreneur founded the American automotive corporation, along with 11 other investors in 1903. The family of Henry Ford, including his wife and kids, gained full ownership of the company in 1919.

Ford manufactured a bunch of high-quality vehicles, including cars, trucks, and tractors along with some automotive parts and accessories. The headquarters of the company is located in Dearborn, Michigan.

He made his first car at the workshop in his house in Detroit in 1896. Later on, when the company was invented and introduced in July 1903, he manufactured the car in Mack Avenue and five years later launched his most successful ‘Model T’ in 1908. This was the most sold model and after this, a number of other successful models were introduced like the last Model T and the first new Model A. In 1932 the first Ford V-8 was launched. 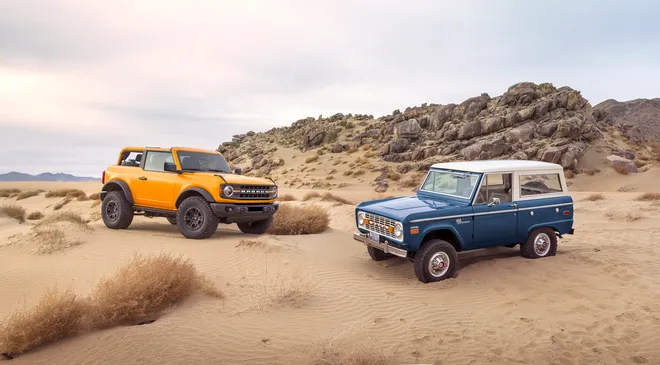 American quintessential off-roader, Ford Bronco is all set to introduce new Ford Bronco SUV 2021. The company approached two rock climbers and a country singer in a 3-minute story series that will be aired on Youtube and 3 channels owned by Disney on Monday night.

The U.S. managing director, Martin French, of an automotive consultancy, ‘Berylls Strategy Advisors’ in Royal Oak, revealed that the SUV is designed in a way to compete with the ‘Wrangler Jeep’, and will be way more advanced than the jeep. He further said that the Jeep is still very popular and has its own amazing properties but they are aiming to achieve something bigger than that by launching their new SUV in 2021.

The Bronco series (1966-1996), gained a lot of popularity due to its high quality and flawless functioning skills and because of this fact, a huge cost was set up by the company for the buyers. 1n 1994, the company was temporarily shut down when, O.J. Simpson who was charged for murder, fleed away from the police in a White Bronco.

The director, Winston Landin said that the company had been working on this new model for a few years now. He further said that they had to maintain the quality and integrity of the preexisting famous brand, ‘Bronco’, in order to meet buyer’s expectations and fulfill their demands.

He revealed that the two-door and four-door Bronco will be manufactured at the automaker’s assembly plant in Wayne, Michigan. Whereas, the Broncho Sport will be made at the Hermosillo plant in Hermosillo, Sonora, Mexico. The models are going to be released in showrooms by the start of 2021.

EXPECTED PRICES OF THE NEW MODELS:

The company mentioned a $5 billion loss for the second quarter and said that this model is very important to fulfill the huge loss and make a prominent effect on the company’s portfolio.

Director Landin revealed that while the new Bronco was in the process of remaking, the designers observed every little aspect related to it by taking it for a test drive with some customers. They took it on ‘snowboarding, off-road adventures, hiking and bike trailers, and camping’, in order to pinpoint every little flaw in it so they can work on it to avoid any future inconvenience.

Landin further said that they are working to fix the mirrors on the removable doors, also the main issue of ‘removable doors’ themselves because buyers were not comfortable in leaving the doors at home while going on long road trips. The company immediately looked into the problem and eliminated it by figuring out a way to store the doors on the vehicle. 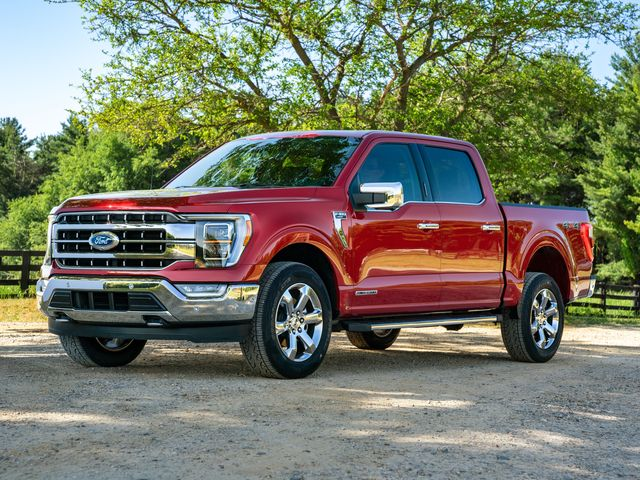 The company’s second-biggest announcement was the redesigning of Ford F-150 pickup on June 25, 2020.

According to news, the company was going to reveal its new model initially on the 9th of July, which is the day O.J. Simpson was born. The UAW questioned the company on this due to which they rescheduled the reveal date.