Youtube Sensation, Jake Paul Was Accused To Be Allegedly Involved...

Jake Joseph Paul, 23, was born on January 17, 1997, in Westlake, Ohio. He is a very famous American actor, YouTuber, and an internet figure. He was a part of an application called Vine, also he starred in a Disney drama, Bizaardvark. He gained all the fame from this app and the character he played in this show for 2 seasons. He also started his own YouTube channel a long time ago and has now around 20.2 million subscribers on YouTube.

According to sources, Paul always had an attitude issue and this was the reason why he was fired from the show Bizaardvark, after two seasons. Though people love watching his content on YouTube sometimes he goes off-board to provide content for viewers. His content is always based on risky and controversial stuff.

Recently, YouTuber’s California mansion was raided by the FBI earlier this morning, because he was suspected of being involved in some criminal activities.

JAKE PAUL’S CALIFORNIA MANSION GOT RAIDED BY THE FBI:

The internet sensation, Jake Paul was suspected to be involved in several criminal activities recently. Earlier this morning, the FBI got a search warrant to raid Paul’s California mansion to investigate thoroughly so that the allegations upon him could be proved right or wrong.

On search, the FBI agents found a bunch of firearms and some other questionable equipment from Paul’s house.

They also raided Jake’s friend, Arman Izadi’s house in Las Vegas, Nevada, reported by TMZ. The FBI thinks that the two might be working together. Arman was also involved in the Arizona mall incident. 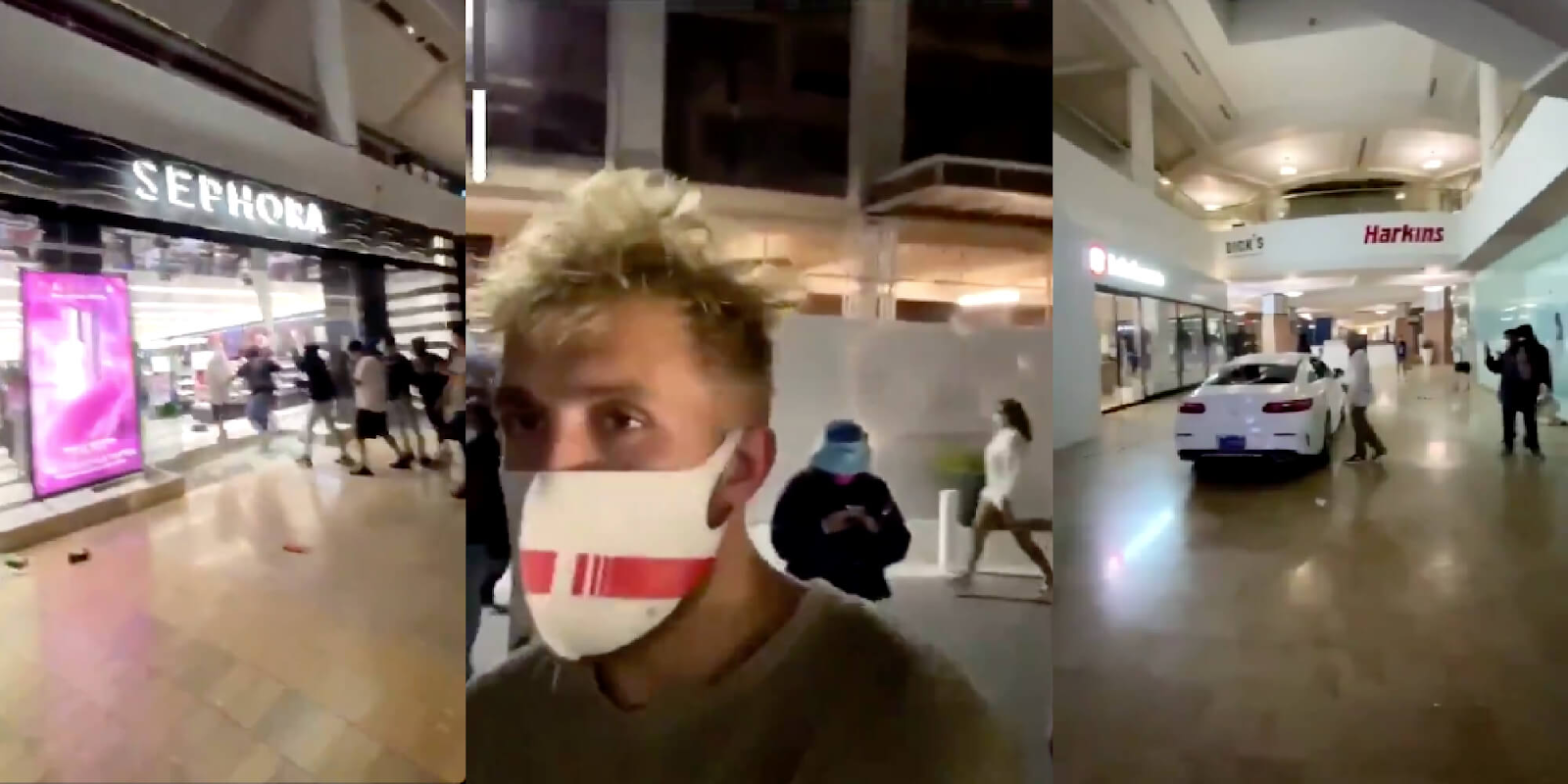 Earlier in May 2020, Paul along with his friends, Arman Izadi and Andrew Leon created a big scene in the mall. They were seen doing violent stuff and they looted some shops. The three of them were later charged for the violence and for damaging the property, by the Scottsdale police department.

Paul’s and this friend’s reputation was already on stake, and now they are accused of being involved in other criminal activities. The Scottsdale PD dropped the charges on those three recently and handed over their case to the FBI to investigate them thoroughly and punish them if found guilty.

THE FBI SPOKESPERSON TOLD ‘THE VERGE’:

The spokesperson for the FBI told The Verge that the investigation was started right after the Scottsdale PD dropped the charges against those three. He said that the houses of both, Jake and his friend Arman, are being raided and investigated currently but they are yet not allowed to talk about the evidence they found in there. He also said that he’s not quite sure when they can reveal information about it and also, they haven’t arrested anyone yet because the investigation is still going on and they don’t want to jump to conclusions before finding out more solid evidence.

‘THE VERGE’ EMAILED PAUL TO SPEAK UP ABOUT THE FBI RAID:

Paul’s YouTube team, Team 10, that manages all his work related to YouTube, also lives in that mansion and works from there. They live together in this beautiful house to create all the content that people love. According to resources, Jake hasn’t passed any comment on the whole ‘raid situation’ yet on any of his social media platforms. Everyone’s eagerly waiting for him to say something about it. 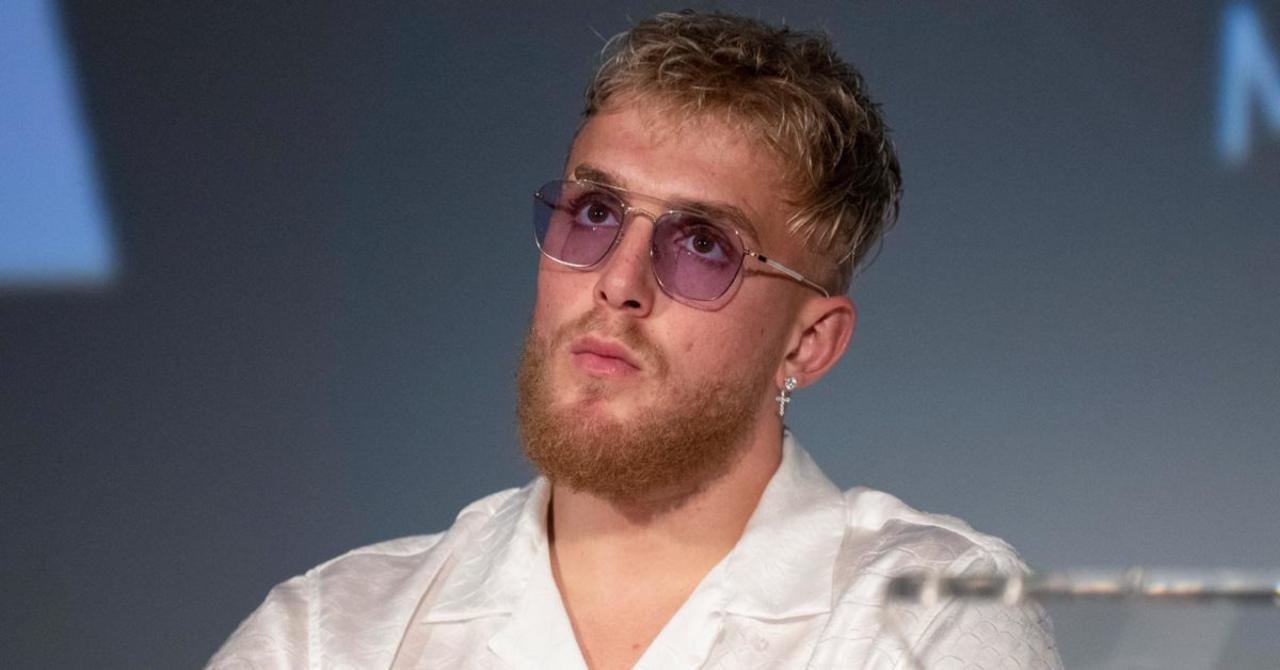 To get some news out of him, The Verge emailed Paul on his address to get a response from him on this current situation but the email was sent back with an error saying that it was a wrong address and it doesn’t exist.

Richard Schonfeld said in this interview with TMZ that they are still trying to find evidence to prove that he is innocent and is being framed and also they are ready to fully cooperate with the FBI to investigate the matter. He furthermore said that at the time the raid took place, Jake Paul wasn’t even at home.

Paul was also called out by the Mayor of Calabasas, where his house is based, for hosting a big party during the ongoing pandemic COVID-19 and compromising people’s safety. Also, he wasn’t following any SOP’s during the big party he hosted in his California mansion.

As for now, the investigation is still going on but no more information has been revealed to the public yet.