JADA PINKETT SMITH SPILLS THE TEA ABOUT HER RELATIONSHIP WITH...

Jada Pinkett Smith and Will Smith are Inseparable.

In Conversation with Will Smith on his Facebook Watch series “Red Table Talk”, Jada tells Will Smith and the couple talked about their side of the story. This came into light after August Alsina recently claimed to be in Relationship with Jada Pinkett Smith for years.

According to the Superstar couple, they were having a rough patch and almost parted ways. In that time period, Jada Smith started a romantic relationship with 27- year-old Singer “August Alsina”. During the chat, Smith pushes her to speak the truth.

She confirms to have an affair with Alsina a while ago. 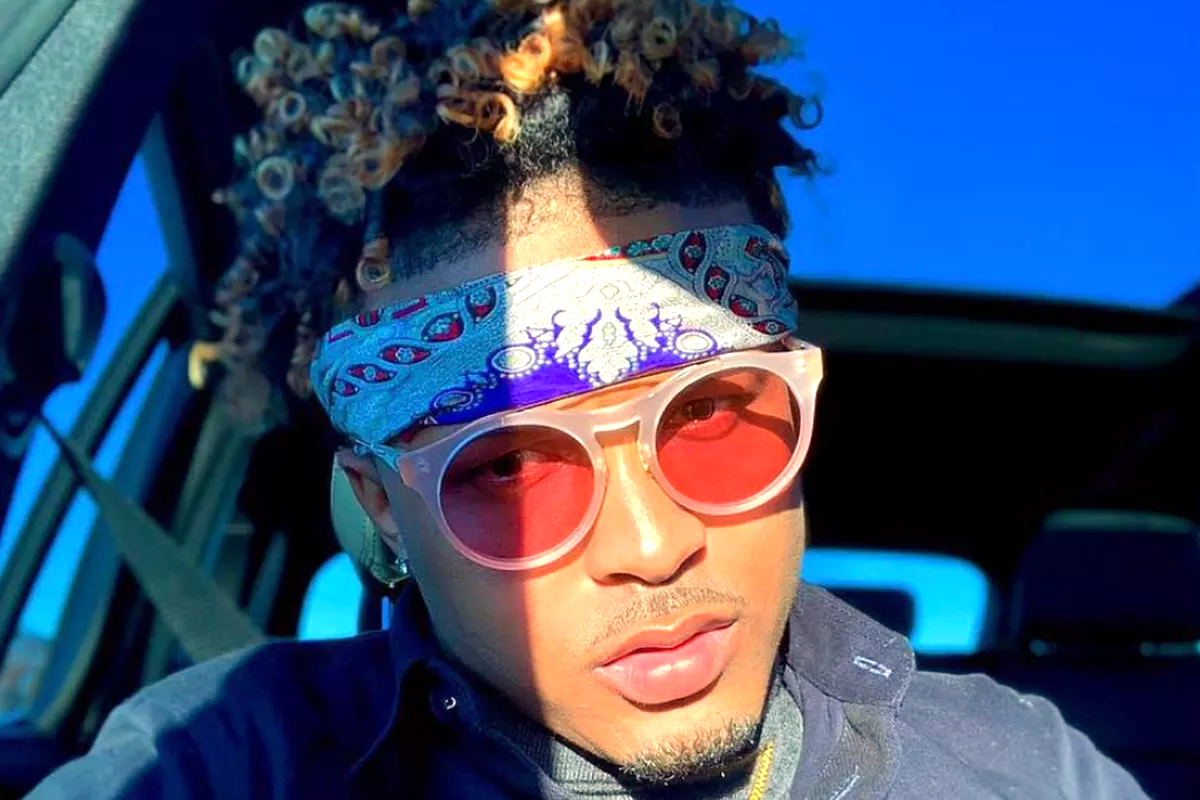 In a recent Radio interview, August Alsina said he was involved in a relationship with Jada Pinkett Smith romantically who has been married to Will Smith since 1997.

Alsina said in that Interview;

“I actually sat down with Will and had a conversation. Due to their transformation from a marriage to a lifelong Partnership that they have spoken on several times, and not involving romanticism, he gave me his blessing”. Alsina said he had lost money and relationships because of news about his relationship with Jada.

WILL AND JADA SPOKE OUT 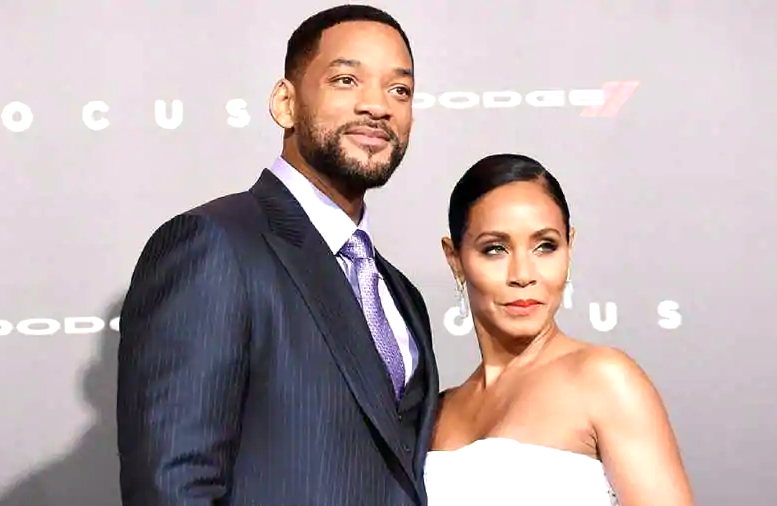 The couple is subject to rumors since their marriage and a lot of people claim that they have an open marriage. They denied by saying that their marriage is not traditional and they have a lifelong partnership instead.

On Friday’s show, the couple said “we never said anything about the matter, but coming to the table and with an increased amount of speculation, we felt that now we got to say something on this matter now”

Pinkett Smith said she began a friendship with August a while ago, 4 or 5 years back when Will and Jada were not on good terms. She further added she also wants to clear the air that her husband allowed her to have an affair, which was not the case.

She said “The only person that can give permission in that particular circumstance is myself, I could actually see how he would perceive it as permission because we were separated amicably and I think he also wanted to make it clear that he’s also not a homewrecker. Which he’s not.”

The actress said she was in a lot of Grief and Shattered during the Relationship.

She and Will Smith tried every possible thing to get away from each other, only to realize that we can’t run from each other. She said that her  Relationship with Alsina ended after the couple reconciled and that she didn’t talk to August for years.

The couple now reached the level of “Unconditional Love”.

Will Smith said he was unsure that he would talk to Jada after all that, but he reminded her of their commitment. He also said that I told her in the first year of marriage that I will continue to love her in any circumstances.
The couple jokingly sings their performance of his “Bad boys” movie motto in the end;