It is not wrong to say that the trend of taking a selfie is going to spread all around the globe day by day with amazing selfie camera options on smartphones. In the start, taking a selfie with your arm stretched is considered to be one of the alien traits as you can see in the several episodes of Mr. Bean cartoon, but now the concept has changed. Capturing your own photo made up independent rather than to wait for someone to come and help to take some nice photos of yours. The unique feature to take a selfie on their own made everyone self-dependent to take photos in the required angle of the person himself.

While noticing some of the beautiful actresses of the Bollywood industry including Jacqueline Fernandez, Tara Sutaria, and Kiara Advani in their selfie portraits, they are continuously stealing the heart of their fans. these pictures are giving their fans the major style to take selfie pictures with such ease.

Below you will see some of the very popular and beautiful selfies of these young and talented actresses of the Bollywood industry.

Jacqueline Fernandez is the famous Srilankan actress and model. She won the award of Miss universe of Srilanka. She started her career in the Bollywood industry by making a debut in Aladin. After this, she got an amazing opportunity to work with other popular actors of Bollywood including Shahrukh Khan, Salman Khan, Sidharth, and many more. And now she has a large fan base, having followers in millions on her social media account. 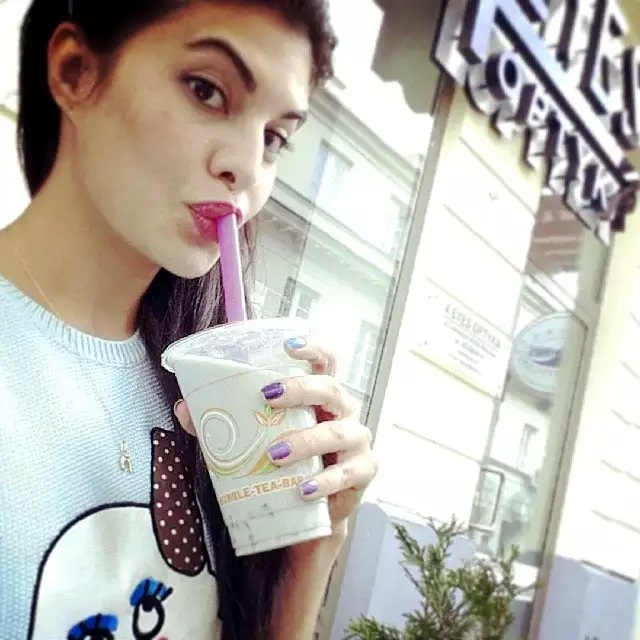 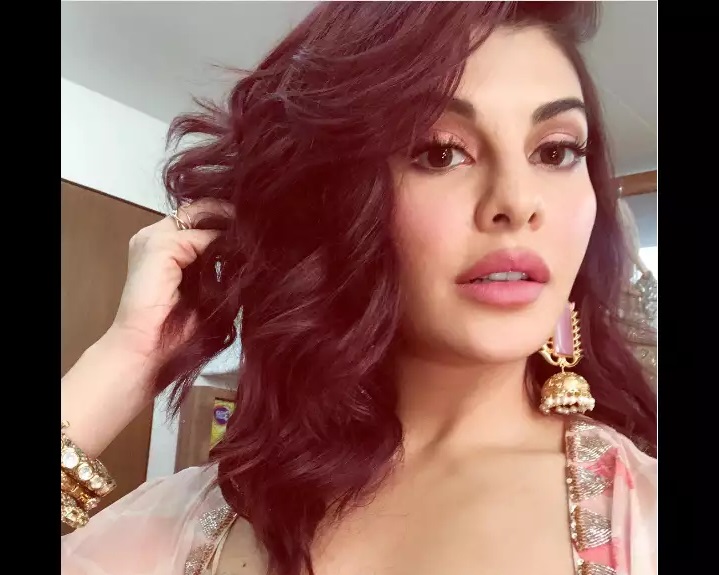 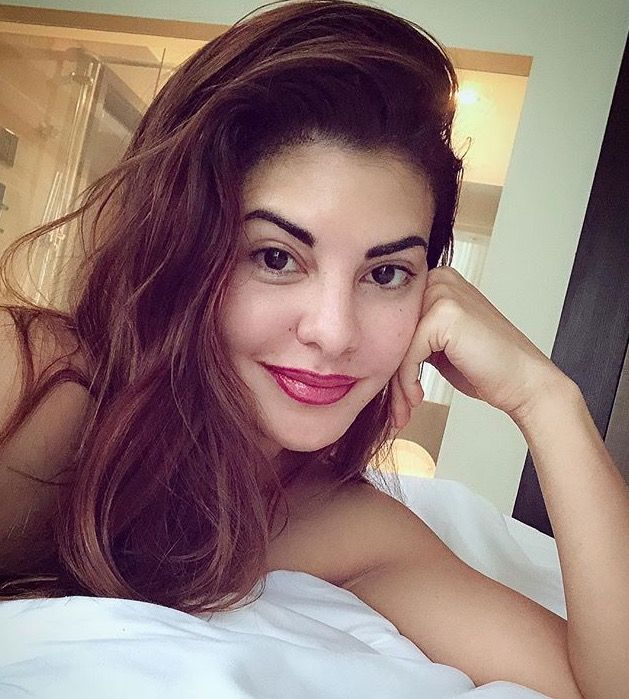 Tara Sutaria is a famous Indian actress. She started her work at such a young age. She was such a talented child artist. She proved it by working in the famous project of Disney India’s Big Bara Boom and after that, she got much fame and popularity and now she has followers in millions also. 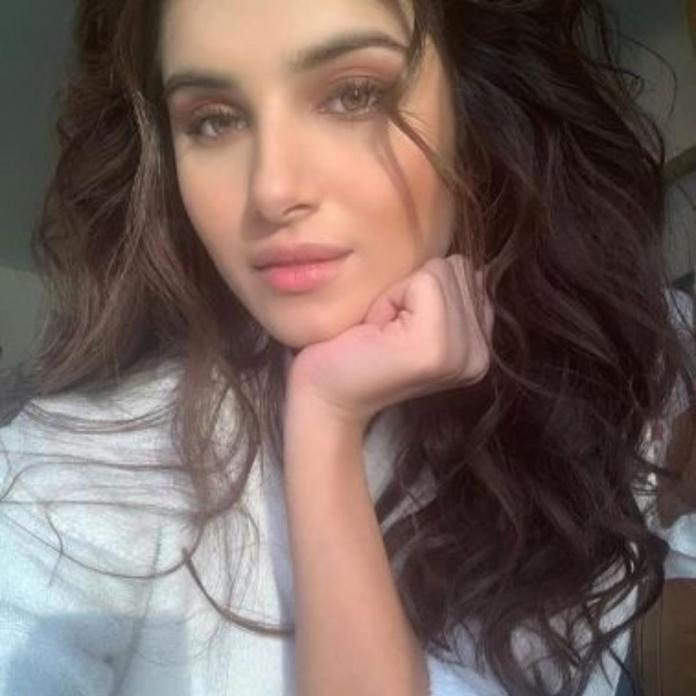 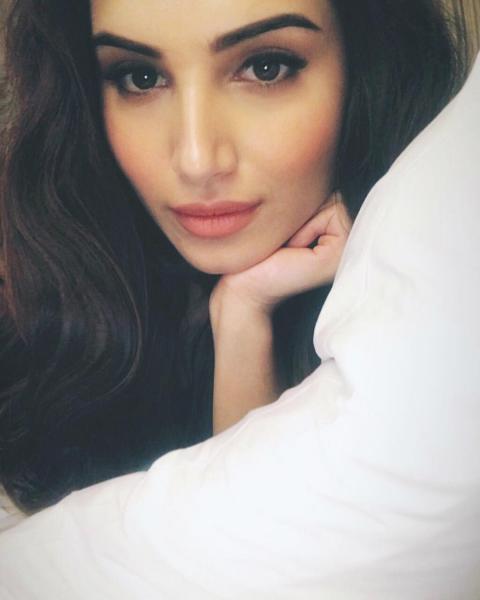 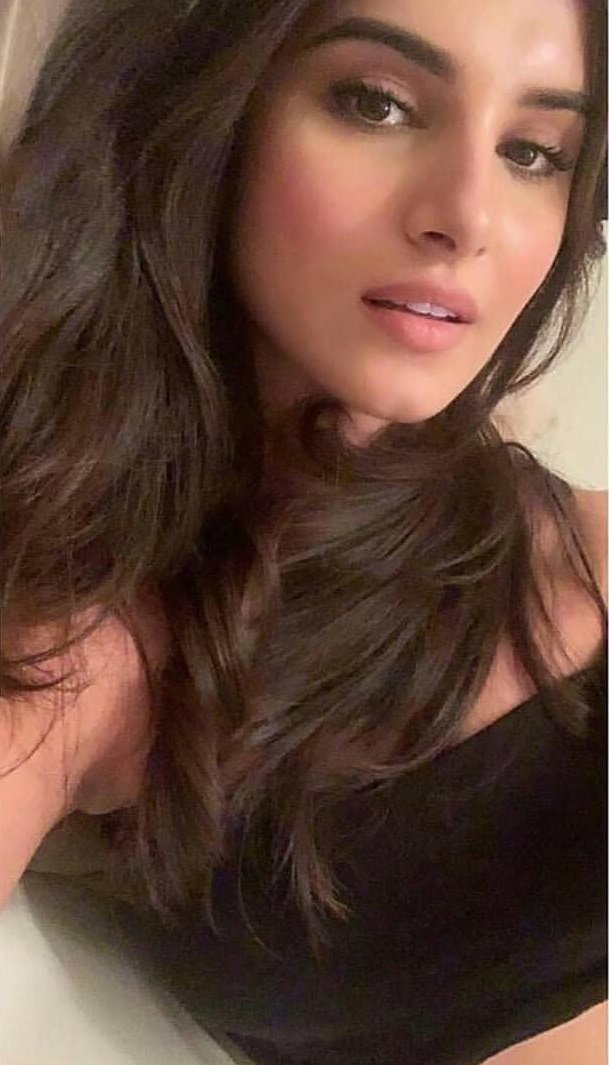 Kiara Advani is the famous Indian actress, professionally known as Kiara while her real name is Alia Advani. She got much fame and popularity after working in the famous Hindi movie, MS dhoni with the Late, Sushant Singh Rajput. 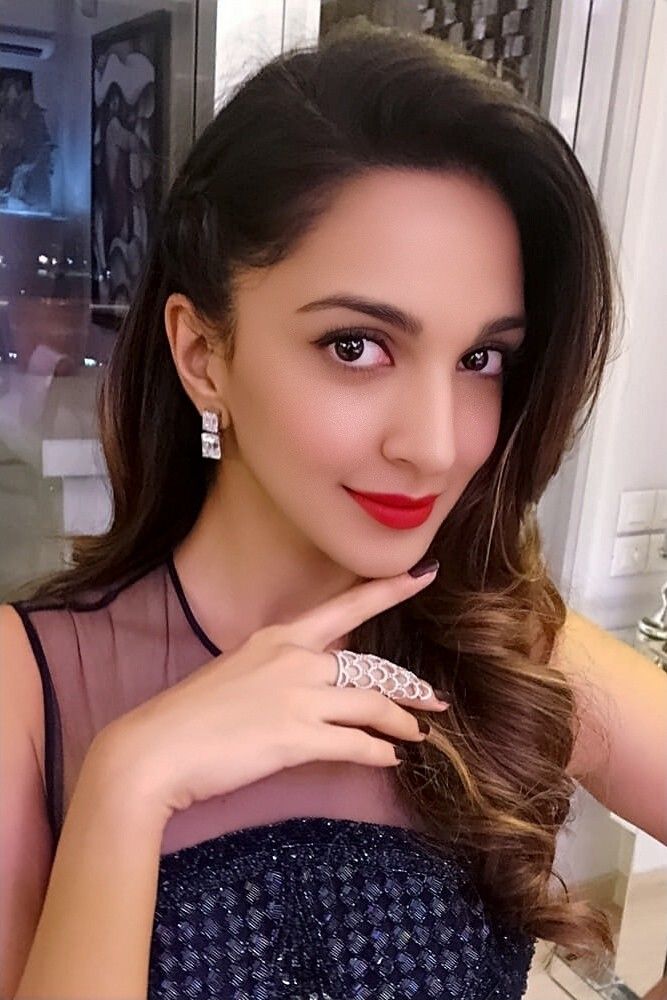 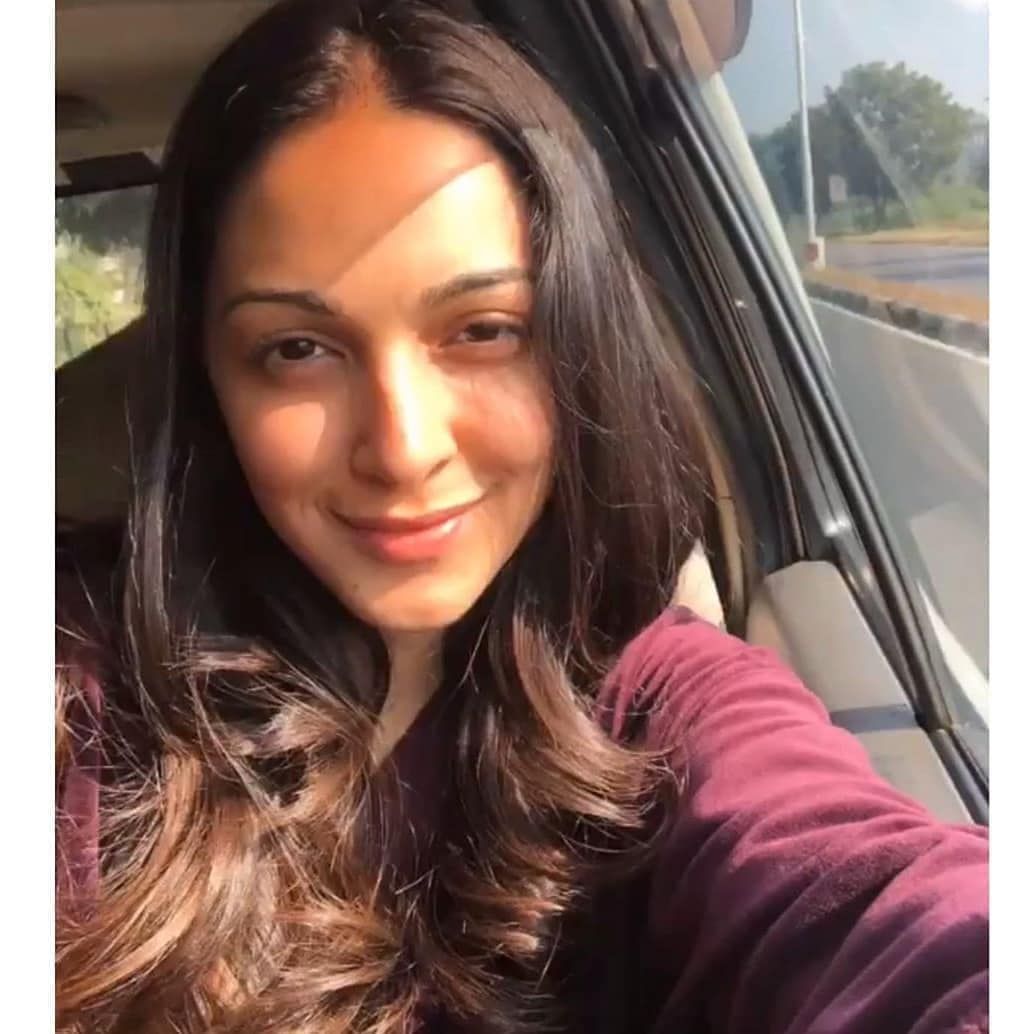 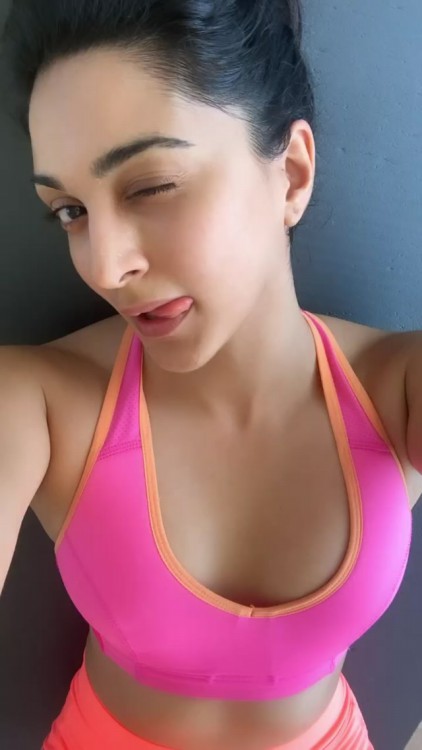