Lifestyles of these Famous Indian Actresses and TikTokers: 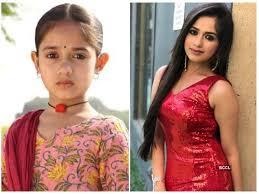 The young Indian actress and Tiktoker, Jannat Zubair gained recognition in 2009 acting in the famous Indian drama series named Phulwa. She even got an Indian Telly Award for the best child actor (female). After this, she was also seen in Bollywood films and dramas.

From here, the journey of her success began. From 2009 to the present year, she has starred in some amazing films. At just 18 years of age, she has gained over 28 Million followers on TikTok and 17 Million followers on Instagram.  She is a fashion- diva, inspiring her huge audience with her daily styles and quirky expressions.

Her wardrobe secret revealed as the famous star has an average net worth of 1 Million USD. Being a singer as well, she has been very active amid lockdown, doing brand launches, and working on her music videos whilst making Tiktoks for her fans, making all fall in love with her talent and beautiful appearance. 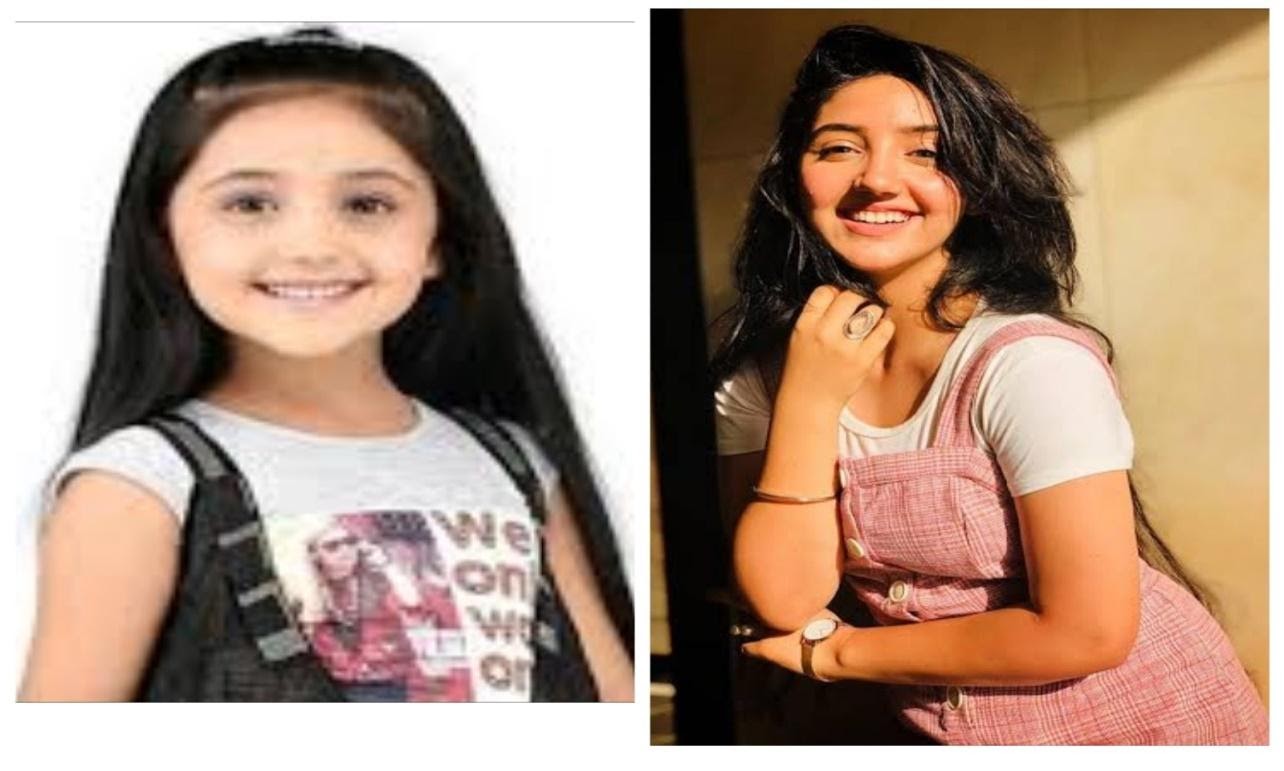 Enthralling us with her charm and talent, the 16- year-old actress and Tiktoker has reached a high point in success. The multitalented star was always active in co-curricular activities from a young age. Even though acting wasn’t a part of her plan, the star started her career at just 5 years of age as a child actress and became known playing the role of Naira Singhania in Yeh Rishta Kia Kehlata Hai on Star Plus.

She won a Golden Petal Award for the Most Popular Child Actor in 2012. From ages 5 to 15, she did multiple roles in different films and Indian dramas.  While television is a great part of her life, the star is now seen very much on various social media platforms such as Instagram and TikTok.

Wowing everyone with her stunning styles and mesmerizing beauty, Ashnoor has a huge following of 4.5 M on Instagram and 3.2 M on Tiktok with an estimated net worth of $0.4 Million. Her eccentric expressions and her fashion diva personality have made her the star of the show. On her Instagram account, the star posts pictures about her daily life, PR, advertisements, and herself in aesthetic backgrounds.

The stunning and young star, Avneet Kaur is certainly living the dream by being one of the most highly followed Tiktokers in India. While being a famous Tiktoker, she has also gained huge fame doing acting and dancing. She started her career at a very young age being a contestant at the popular show Dance India Dance.

After participating in numerous dance shows and competitions, Avneet started her film career in 2014. She is also seen as Princess Yasmeen in SAB TV’s movie Aladdin in 2018. She started doing commercials and brand advertising at a very young age.

The famous star lives a posh live with an estimated net worth of $1 Million as of 2020. She is a well-known TikTok star with approximately 22.M followers. On her Instagram page, the stunning actor has pictures of her fashionable lifestyle, flexing her curvaceous figure, and slaying her glamorous outfits.