HAILEY BIEBER SPEAKS ABOUT HOW SHE AND JUSTIN BIEBER WOULD...

Hailey Baldwin, Justin Bieber’s wife has recently spoken up about how she and Justin Bieber are planning to raise their children.

She speaks with Vogue India while shooting a cover for the magazine, which is set to release on August 10.

The 23-year-old star said that the couple would raise kids who will know how to “respect, acknowledge and when and what to say.” In the wake of the Black lives matter movement this summer, racial discrimination, and police cruelty compel her to think and examine as a white woman.

“It was time to look inside and reflect that what do I not know, what do I need to ask, how can I step up and do the best that I can to be an ally in the Black Lives Matter movement?”

The 23-year-old model and her husband Justin Bieber don’t have any plans to have kids. But they are surely planning how to raise their children so that they generate a positive impact in this world.

“They will be raised knowing how to treat people just why we don’t say certain things, and why we respect and acknowledge and give credit where credit is due,”, she stated.

Hailey Baldwin and Justin Bieber got married in a private civil ceremony back in September 2018, after being engaged for eight months.

Almost two years into the marriage, Hailey is now keen on raising her children and will make sure they know about the subject more. 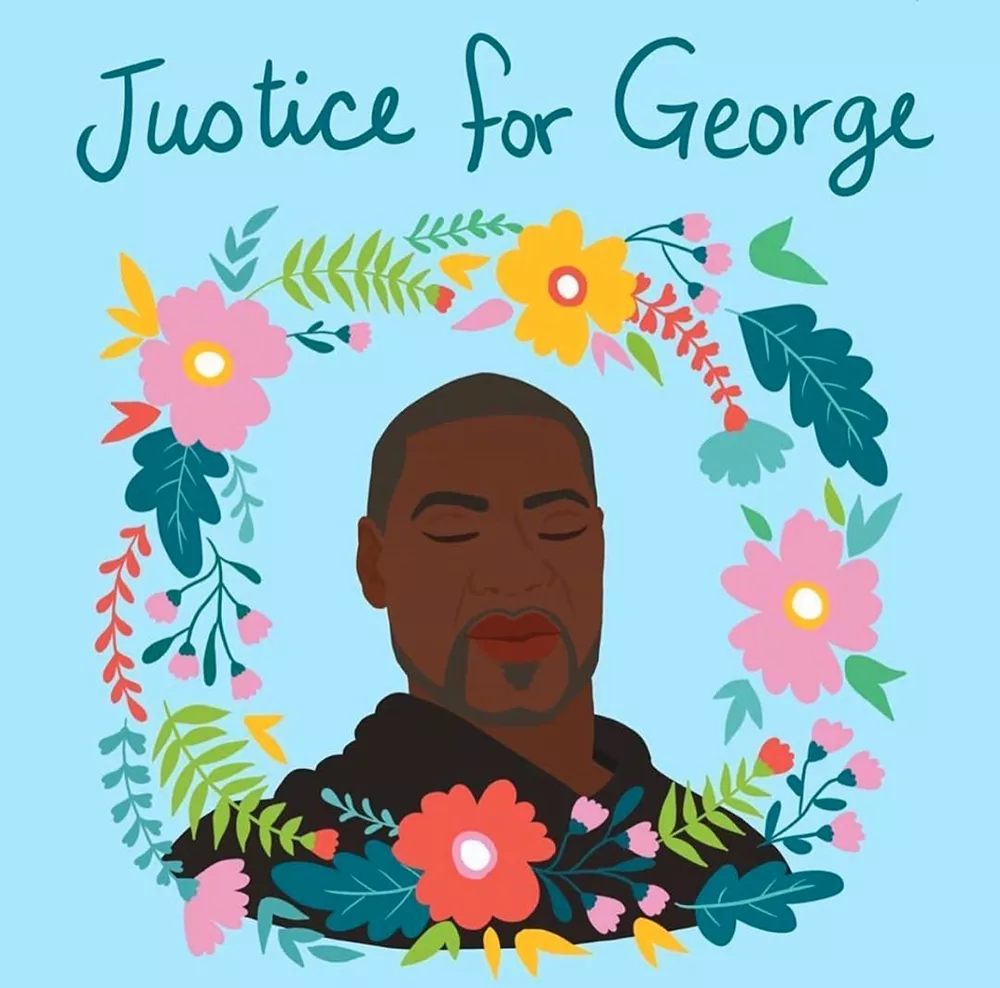 During the summer, Hailey used social media platforms to raise voice against the injustice and killing of George Floyd and Breonna Taylor.

She was very vocal about discrimination and racial inequality. She mentions that;

“It’s really heart-wrenching to see another life getting lost due to violence and racism and we are honoring that now, racism is still present and if someone says there is no white privilege, it’s quite ignorant. We live in a country where people don’t have liberty and rights just because of their distinct color. I’m tired and sad. I am furious and there is a dire need now that people should be in jail for their actions. Rest in peace George Floyd.”

Apart from being a daughter of famous actor Stephen Baldwin, Hailey stated in her interview that she never felt famous in her childhood, her life changed like three years ago.

She said in an interview in August;

“I don’t really think I was ever famous.”

But on the other hand, Justin Beiber experienced fame at such a young age, which was no doubt discrete than Hailey Baldwin.