Naya Rivera, former glee star is missing after a swimming accident on July 8th. She was taking a boat ride with her son, confirmed by Ventura County Sheriff’s department. According to Ventura County Sheriff’s department, she rented a pontoon for herself and her son, Josey to the boat at Lake Piru. When she didn’t return at the expected time, Officials went searching for a boat.

They found her boat unanchored with Maya’s 4 years old asleep by himself. It has been reported that while her son and Naya were returning to the boat, her son got back but she was never been able to return to the boat. According to authorities, they have been contacted at 4:38 pm on Wednesday. Right after that, the search began for her rescue. Officials used drone teams, helicopters, drones, sheriffs boat, and dive teams.

“The search terminated at 10 pm due to insufficient light, and for the safety of rescue team and will resume tomorrow again at 10 pm, SAR operation will continue tomorrow”

The Sheriff’s Office Issued the Statement.

According to the Los Angeles Times, Naya Rivera rented the boat around 1 pm and spent the day swimming with her son. Her identity is confirmed by her wallet and identification found on the boat.

Ventura County Sheriff’s department captain Eric Buschow noted that Josey was sleeping calmly in the boat when he was found and that the child is unharmed. He further added that the family is going through a very rough and agonizing time now, there is no sign of any criminal offense, and early investigation shows that it was an accident. 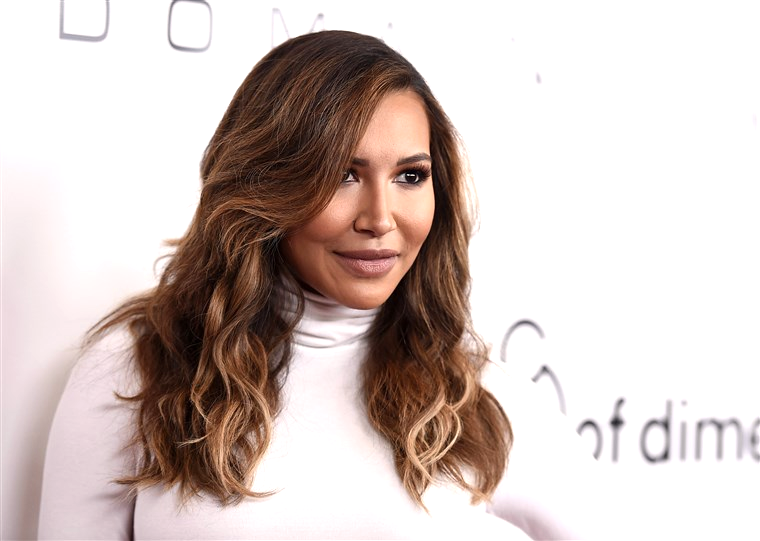 The search process is underway.

The 33-year-old star grew up in California, most commonly known for playing as Santana Lopez on Fox Series ‘Glee’. Naya Rivera actor Ryan Dorsey in 2014, with whom she has a son Josey Hollis in September 2015. The couple parted ways in 2018.