Falak Shabbir Imprinted A Tattoo For His Wife And People...

Eventually, the dazzling Sarah Khan and Falak Shabbir got nikkah-fied in a pleasing ceremony. The couple was looking like the characters straight out of a fantasy story. People can’t stop gushing since Falak proposed Sarah; they are undeniably a match made in heaven.

Since their joyous wedding festivities started, the couple had been the talk of the town.

But do you know these were not the solitary moments of this delightful couple, there are some which will surely fill your heart with joy.

After the Nikkah was officially announced, Sarah instantly took to her Instagram handle and added: “Mrs. Falak” in her bio.

Such an adorable gesture…

She has been posting exquisite photos of her henna and you know what’s more cute?

Falak ki Dulhan was written beautifully on her hand by mehndi. 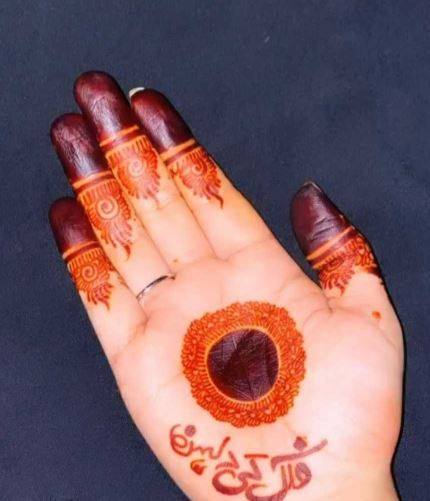 She also posted stories of cutest artwork of her wedding looks. She looks like a doll in that artistic work. 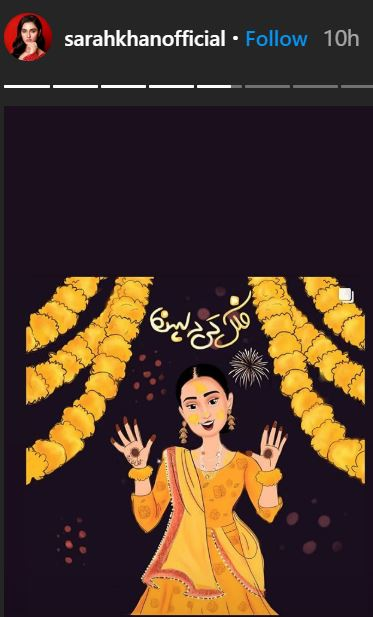 She also thanked her fans in an Instagram post for such warm wishes and support which she got throughout her wedding. She said in that sheer post;

“Couldn’t stop me from sharing every bit of my wedding. You guys made it even more special MashAllah MashAllah can’t thank Allah Talah enough for this much izzat aur aap sab ka Pyaar. Beshak izzat denay wala Khuda hai.
Lastly, here’s a small thank you note for all the designers and makeup team for making my wedding days even bigger than I ever imagined, from my birthday (14th of July) to the Nikah day(16th of July) Enjoyed every bit of it ALHAMDULILLAH!
Very very special thanks to my sister @aishazafaruk for planning all four events so beautifully. You’re the best wedding planner I could ever ask for! We believed in you and you won our trust♥️ and of course @abdulsamadzia for capturing magical moments! ✨
Love to all,
Sarah Falak.”

Sarah specifically thanked her sister @aishazafaruk for organizing her wedding events so delicately and beautifully.

FALAK IMPRINTED A TATTOO FOR HIS WIFE?

Why would the happiest groom leave behind to reveal love for his bride? Falak got a tattoo imprinted on his wrist.

He posted the photo on his Instagram story section with a heartfelt caption “She is my Queen”. 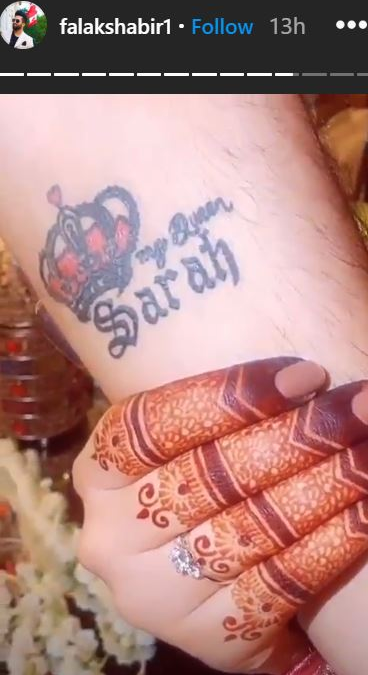 PEOPLE EXPRESSED THEIR LOVE ABOUT THE COUPLE

Their fans are pouring their love for the couple and praising Falak for getting a tattoo for Sara.

Formerly, Yasir Hussain also got a tattoo of his wife “Iqra” on his arm, but he was not fortunate enough to receive favorable reviews from the public.

Some people are implying that it’s impervious to how much Falak loves Sara. Few said that Sara and Falak indeed make a magical couple. 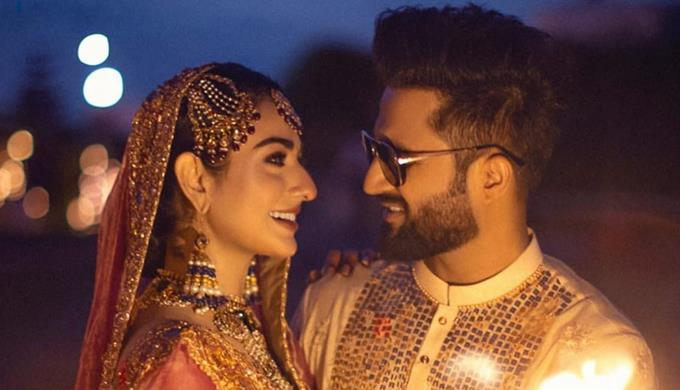 People are getting some serious love goals vibes from them.