Benjamin Keough, died at the young age of 27 earlier this Sunday in Calabasas, Clif. He was the only grandson of Elvis Presley and the son of a famous American singer-songwriter. Benjamin, who was only 27 years old was said to have a great resemblance to his grandfather Elvis Presley.

Lisa Marie Presley who is the only daughter of actor/singer Elvis Presley and Priscilla Presley, who was also a famous actress.

Lisa struggled and managed to flourish in the music industry and released 3 albums. She is a mother of four children, 3 daughters and a son, Riley Keough and Benjamin Keough were from his first husband, Danny Keough who was a musician. While the 11-year-old twins are from her fourth husband, musician and, producer Michael Lockwood. 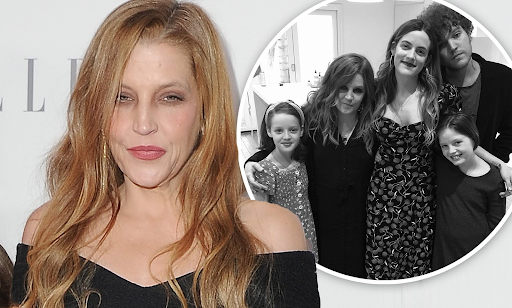 According to the sources, Benjamin Keough died because of a self-imposed gunshot wound. His manager revealed that it was a suicide which was later confirmed by the police. The police further said that the young actor’s death is under investigation and information would be revealed once solved.

The manager of Benjamin Presley did not reveal any further information about him or their family’s current situation, saying that ‘Lisa Presley is in a really bad shape due to the death of his only son, Benjamin Presley’.

He further said, ‘Benjamin was Lisa’s everything and she loved him more than anything. She’s completely heartbroken but trying to pull herself together and stay strong for her 11-year-old twins, Finley and Harper and elder daughter Riley Keough.

Lisa named Benjamin’s middle name based on her third album, ‘Storm’, because of how close he was to her heart. 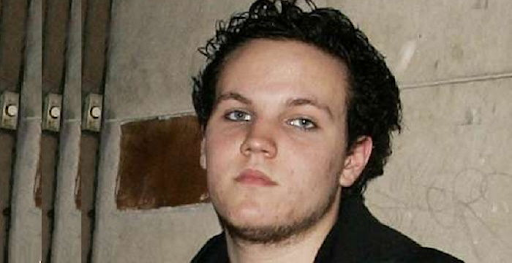 MTZ reported that late Benjamin Presley had also acted a few times and he attended the 40th death anniversary of his grandfather, Elvis Presley in 2017 in his preceding home Graceland in Memphis. The family is in deep grief due to this unimaginable loss and is currently unable to stay in touch with anyone due to their condition.