According to Russian reports, she “fell out of the window” on Friday and died at the spot. The exact cause of death is still unknown.

Alexandrovskaya, who was born in Moscow,  Russia in 2000. She netted Australian Citizenship in 2016 and represented her host country, Australia at Pyeongchang Olympics in 2018. Ekaterina teamed up with indigenous Athlete Harley Windsor to participate in the Olympics. Woefully, the pair finished at 18, missing out on the top 16 spots. 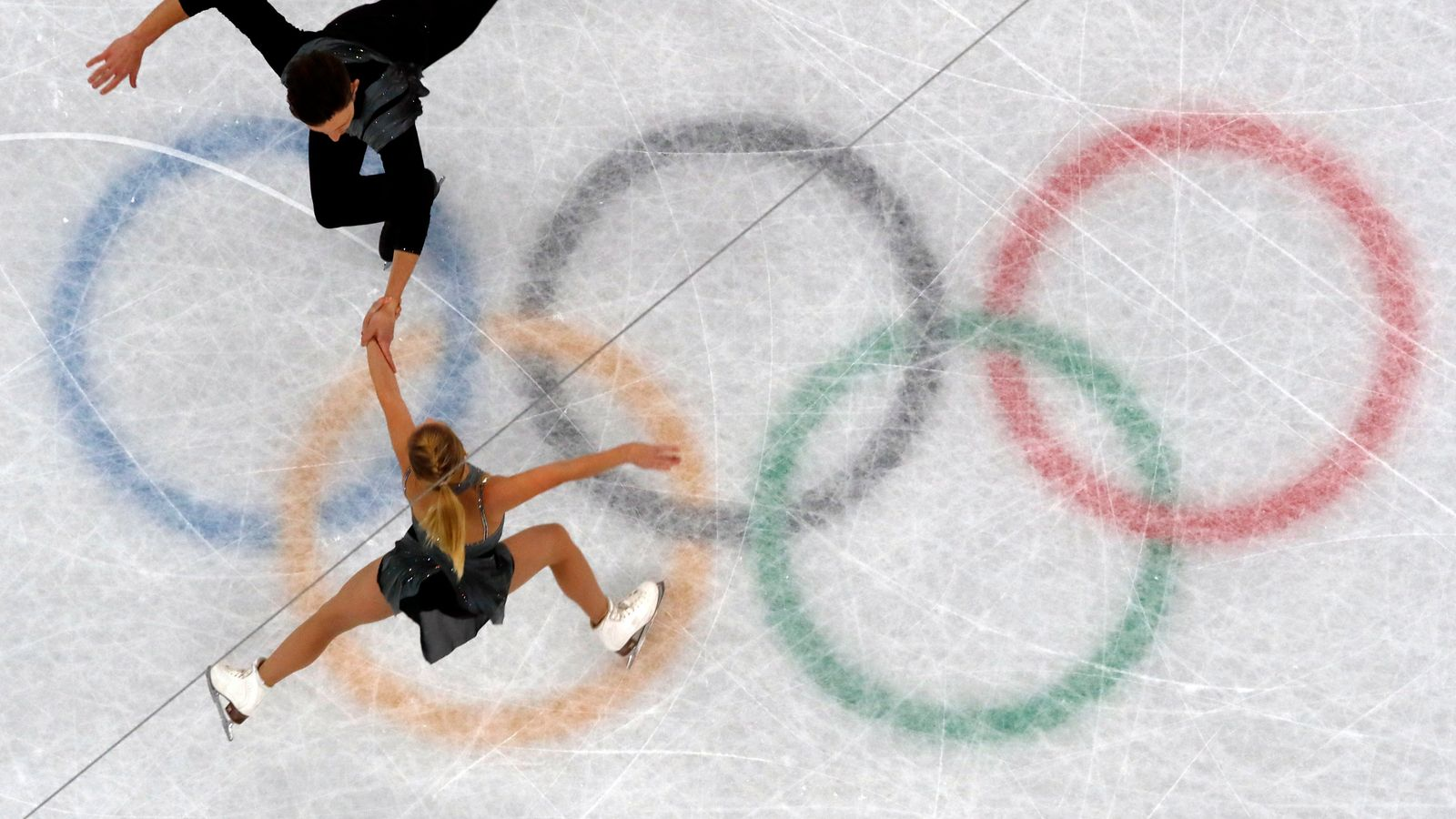 They became the first Australian pair to compete at the Olympics for 10 years. Alexandrovskaya has won two Australian National Champion Pair skating with Harley Windsor. The pair also managed to grab the World junior title in 2017.

Ekaterina retired from Skating in February due to several Injuries, compelling her to put a halt on the sport. Harley Windsor, her skating partner wrote on Instagram in February;

“Due to Health Concerns, Katia and I are unable to continue. I want to seize this opportunity to wish Katia all the best in future and swift recovery.”

HARLEY’S RESPONSE AFTER HER DEMISE

Harley Windsor is in a state of shock after her skating partner’s sudden unexpected death. He expressed his sorrow on Instagram.

According to Russian reports, she “fell out of the window” on Friday and died at the spot. The exact cause of death is still unknown

He wrote on his Instagram handle following her death;

“Words cannot describe how I feel right now, I am devastated and sick to my core about the unfortunate and sudden passing of Katia.

The amount we had achieved during our partnership is something I can never overlook and will always hold close to my heart. This news is something you can never prepare for. Rest in Peace Katia.”

“She was indeed a talented pair skater and the figure skating community will miss her. We offer our deepest condolences to her family, friends & teammates, and mourn this tragic loss.” 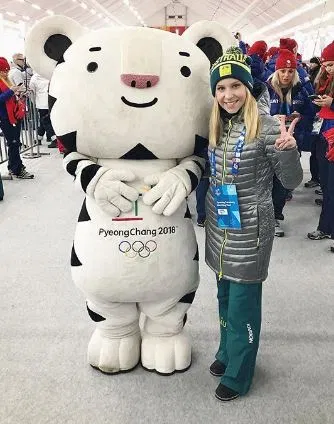 “It is enormously grievous to lose Katia who was Vibrant and talented person and an incredible athlete, she was quiet and humble in her manner and incredibly determined to be the best she could be. Life since games has been uneasy for her and this is another timely reminder of how fragile life is.”


Geoff lip shut, a chief executive for the Olympic Winter Institute of Australia recently stated that:

“Ekaterina will always hold a peculiar place in Australia’s sporting history, She came to Australia to fulfill her destiny, she along with Harley was Australia’s first skating world champions, My heart goes out to Katia’s family in Russia, Harley and skating community in Australia, she will be remembered by me as a young person with admirable talent and remarkable potential”

Her coach, Andrei Khekalo revealed that;

“ Katia was diagnosed with Epilepsy this year. Despite that, she was fearless and was like a fish in the water.”

In a tragic turn of events, it is the second death of an Australian Olympian in 10 days, Alex Pullin a two-time world champion snowboarder and three-time Olympian lost his life during spearfishing on Australia’s Gold coast last week.

Although the news of her death is still under investigation, A Russian news agency Tass reported that according to law enforcement agency she took her own life by jumping from a window of her apartment and suicide note was allegedly left behind.