California’s Governor, Gavin Newsom Orders To Close All The Indoor...

The 40th Governor of California, Gavin Newsom ordered to suspend all the indoor activities for a while due to an increase in the number of CoronaVirus cases all across the most populous state, California.

Newsom has been in power since January 2019 and is also a businessman.

Earlier on Monday, the Governor addressed the public through a press briefing in which he ordered all the people across California to shut down their indoor businesses like bars, restaurants, wineries, tasting rooms, malls, zoos, museums, and card rooms as well as retailing businesses, because of the sudden increase in the number of COVID-19 cases right after the lockdown was lifted up by the government.

Newsom also mentioned that the gyms, worshiping places, salons, barbershops, and non-critical offices all over the country are being monitored and will be shut down to avoid the further spread of the virus among the people.

The Governor further said the condition is getting worse and more people are being affected by the virus day by day. So the businesses need to be suspended for a while in order to maintain the SOPs and stop the cases from increasing anymore.

The order was implemented in over 30 counties in which around 80% of the population of California resides.

Newsom stated, “We’ve made this point on multiple occasions and that is, we’re moving back into a modification mode of our original stay-at-home order”. Furthermore, he said ‘the disease is getting deadly with every passing day with no vaccine discovered for it to beat it’.

RISE IN THE COVID-19 CASES ACROSS CALIFORNIA: 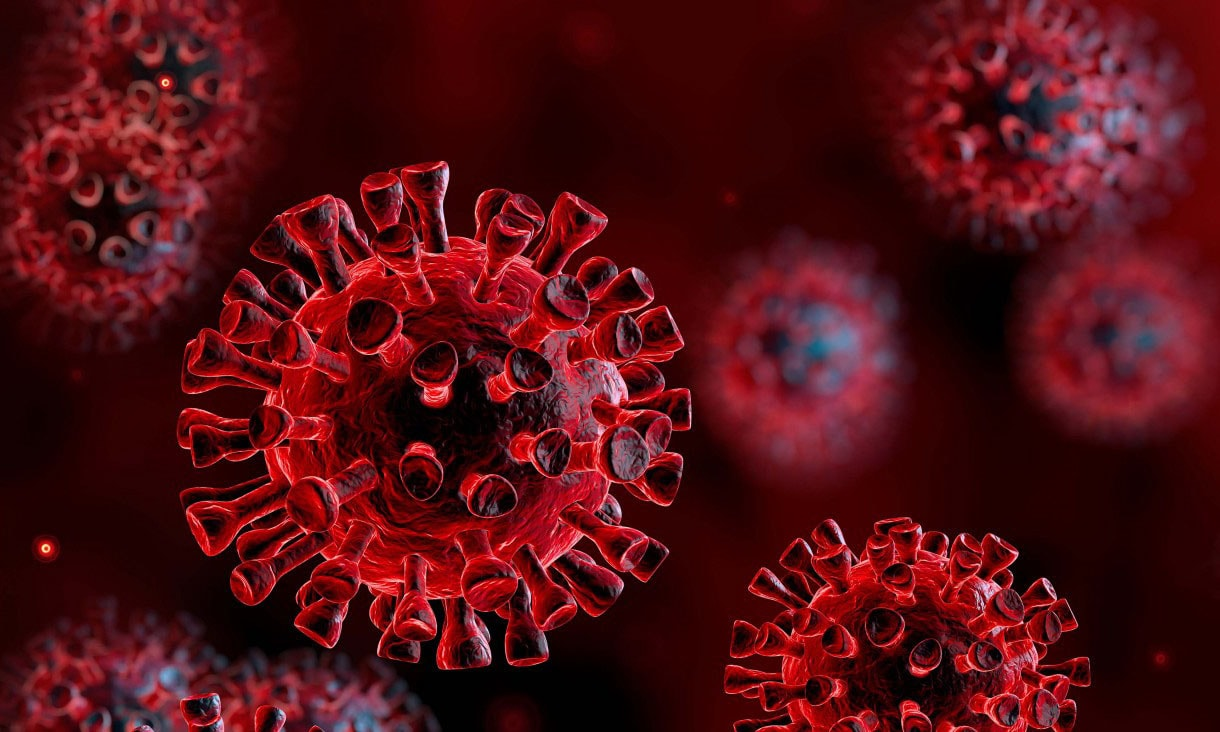 According to the latest report, more than 320,000 Coronavirus cases have been reported and over 7,000 people have died because of the deadly virus. 23 people died on this Sunday.

Los Angeles, which is the most popular state and has a large population residing in it, has also reported a rise in the number of COVID-19 cases with about 133,000 till now, according to the Center for Systems Science and Engineering (CSSE) at Johns Hopkins University. Along with the number of cases increasing, the mortality rate is also dangerously going up.

Since the pandemic started and countries all across the world announced a lockdown in order to prevent its spread, California was the first country to impose a stay-at-home policy in March.

Due to the state’s thoughtful action, the public health officials praised the government for the quick and timely move. Their quick action controlled the number of cases and a very less number of people were hospitalized. Whereas, some of the states like New York and New Jersey were unable to control the spread of the deadly virus.

The state had been locked down by the governor due to the pandemic but later on, in April, he had to lift the lockdown and open business due to the increasing pressure by the people. After this decision, the number of cases suddenly started increasing due to which Newsom took a drastic step and ordered to suspend all indoor activities.

Right after the announcement, San Diego and Los Angeles, the two largest school districts in California announced to delay the reopening of the schools and that the 2020-21 academic year will be resumed next year.