Bubonic plague, also known as ‘Black Death’, is said to be reported in the inner region of China, Mongolia, in the middle of an ongoing pandemic, Coronavirus. The disease is specifically reported in the city of Bayannur, located in the northwest of Beijing, on Sunday.

The hospital alerted the local authorities about the patient’s condition, after which they declared a citywide level 3 warning for plague prevention. Bayannur health authorities alerted people to take all the precaution to avoid the transmission of this deadly disease

What is the Bubonic plague?

Plague is basically a lethal infection caused by a bacteria called Yersinia pestis, that is present in some animals, mainly Rodents and the fleas present in them.
Bubonic plague, also known as ‘Black Death’ due to its gangrenous properties, is the commonest type of plague people can get and the name is derived from the symptoms it produces, such as painful, swollen lymph nodes or ‘Buboes’ in the armpit or groin. 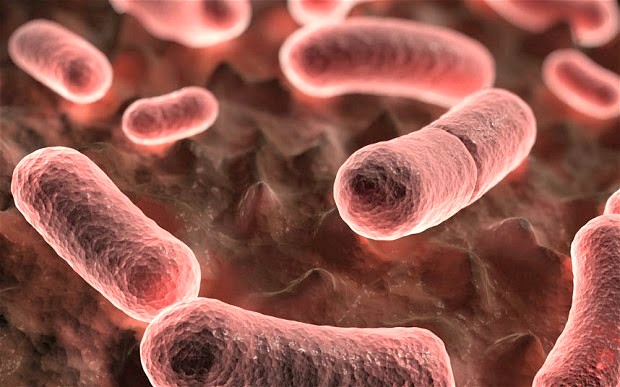 Signs and Symptoms of Bubonic plague:

The signs and symptoms vary in each type of plague.
As for Bubonic plague, the most common noticeable symptoms are;

The individuals with bubonic plague may also develop painful, swollen lymph nodes(buboes) in the first week, usually in the areas situated in the armpits or groin.
They are the size of a ‘chicken egg’. They are tender and firm to the touch.

What are the causes and how does it spread?

It is caused by a bacteria called, Yersinia pestis, which usually spreads by the bite of a flea that has fed on other infected animals, like;

People can catch it by touching or coming into contact with any of the infected animals mentioned above. And by inhaling the infectious droplets spread by people or animals that are infected.

What is the treatment/intervention of the Bubonic plague?

The best treatment for it is an Antibiotic course, that includes, Levofloxacin 500mg and other effective antibiotics.

If the disease is detected in the early stages by performing lab tests on blood and other body samples, it can be treated effectively. If left untreated or undiagnosed, it can be fatal and can cause severe damage to the lungs, resulting in death. So urgent medical attention should be sought to avoid serious consequences.

No vaccine has been discovered to treat the plague yet. Antibiotic is the only effective therapy for it so it is best to protect yourself from it by practicing the precautionary measures religiously.

Following steps should be taken to protect yourself from the deadly virus;

Keep your house and surrounding areas clean by removing all the junk and nesting areas. Make sure to keep the areas clean of your pet food as the rodent can feed off of them and if you notice any rodent infestation, take measures to control it right away.

Use the products that can help free your pets from fleas completely. Use of protective gear, like gloves and masks: Make sure to wear gloves and a mask when you are touching or holding the infected animal to avoid the suspected transmission of disease.

Use of insect repellents:

Make sure to use insect repellents on your kids and pets to avoid the contact of germs and insects in your surroundings.