Even actress Jada herself confirmed the news of her relationship with August Alsina starting from the year 2015.

In Jada’s recent interview with Red Table Talk on Friday, Jada said that she entered into a romantic relationship with august, 27, while sitting with her husband Smith. Reporters claimed that she said all of this in the pressure of her husband Will smith. 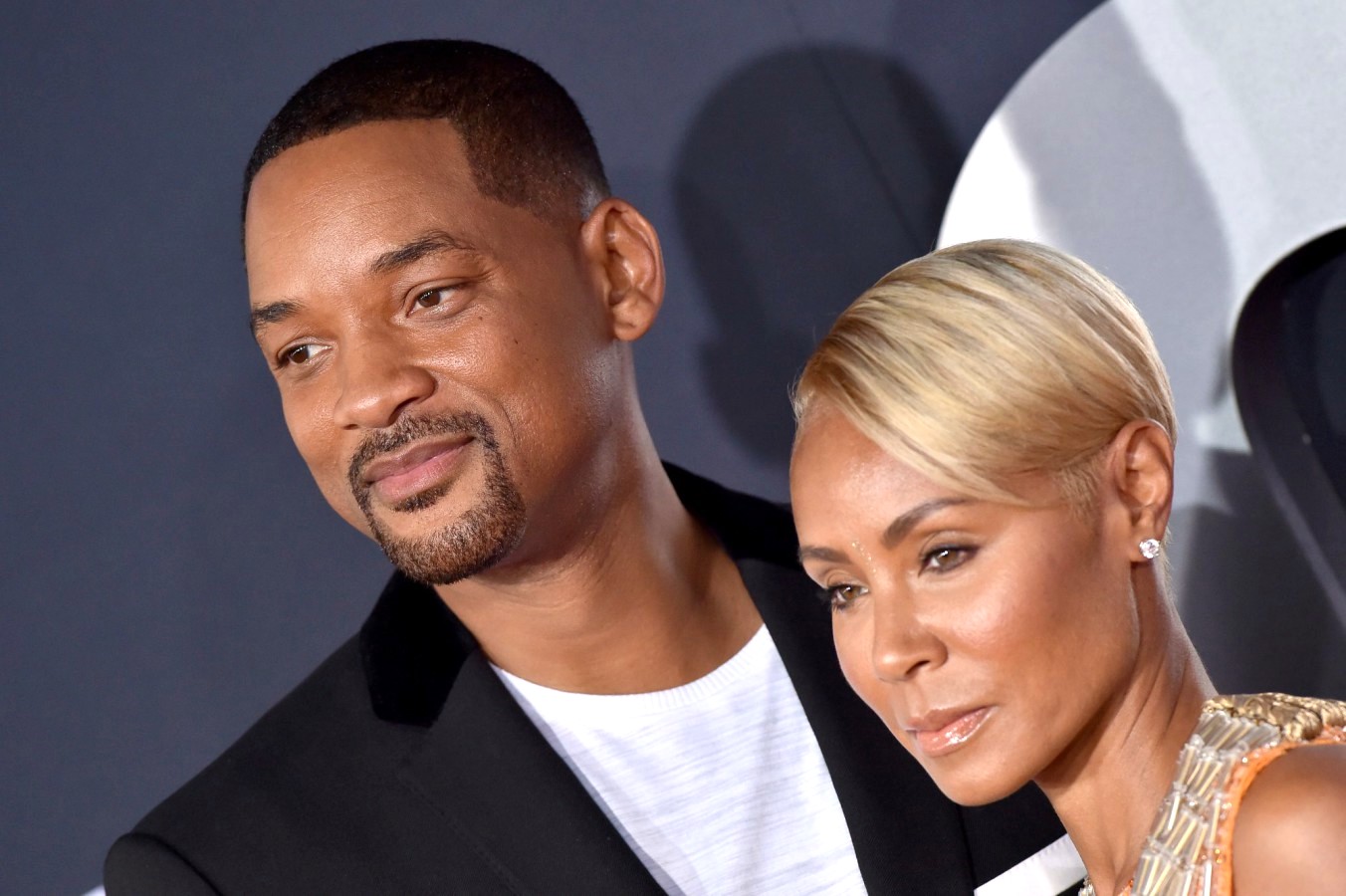 Jada Pinkett Smith said, “I just wanted to feel good, it had been so long since I felt good. And it was really a joy to just help heal somebody.”

The Girls trip star said, when Jada and her family met August, he was not in good condition and she helped him to get better.

Pinkett Smith continued that “I think that has a lot to do with my co-dependency which is another thing that I had to learn to break in this cycle, Just that idea of needing to fix and being drawn to people that need help whether it’s your health or addiction, there is something about that childhood trauma that feels as though it can be fixed through fixing people versus fixing me. And I think that whole process with Augustreally showed me that and I am really grateful for that lesson.”