The famous personality, Anveshi Jain is an Indian model, actress, and host at the same time. In her recent work, she played the role of Rose in Gandi Baat, the famous web series having all episodes on new themes according to the hidden Hindu culture.  Arvashi Jain, continuously making her fans captivating by posting her all-new styles on social media. And now Anveshi has a big fan following almost in millions. Arvashi Jain is the most googled person nowadays because of her amazing work, all over the world.

Anveshi Jain is not only a brilliant artist but she is also a businesswoman, she has hosted many events, including charity events. She has gained fame with her hard work. Anveshi Jain has been the inspiration to our youth having multiple skills in different fields. She has been making her fans much more attractive to herself with her some intriguing photos.

The Anveshi Jain is not only the Electrical engineer by profession rather she is the famous host. Anveshi Jain hosted some of the very famous shows including, Make in India, IFA Berlin, and some others.

She has got much appreciation from the whole Indian industry for the amazing work she has done in the web series, Gandi Baat. She proved herself by the hard work she had done in all episodes of the Web series, Gandi Baat. Anveshi is becoming a sensation to our youth with her hot and bold expressions. Anveshi Jain is very alluring and has a charismatic personality that helps her to make a big fan following all around the world.

Some unseen photos of Anveshi Jain’

Here we aligned some of the amazing clicks of your Favourite Anveshi Jain below.

Here Anveshi is carrying a saree in such an amazing style that you will not get your eyes off from her picture. 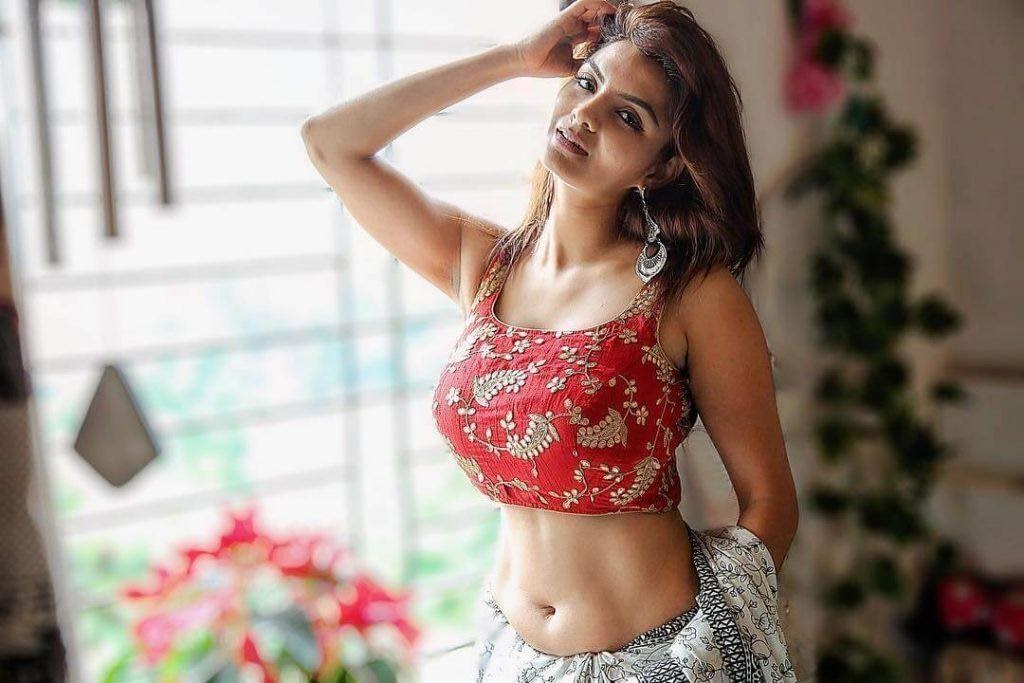 In the next picture, Anveshi is wearing a knotted T-shirt with evergreen blue tight jeans, and in a casual hairstyle. 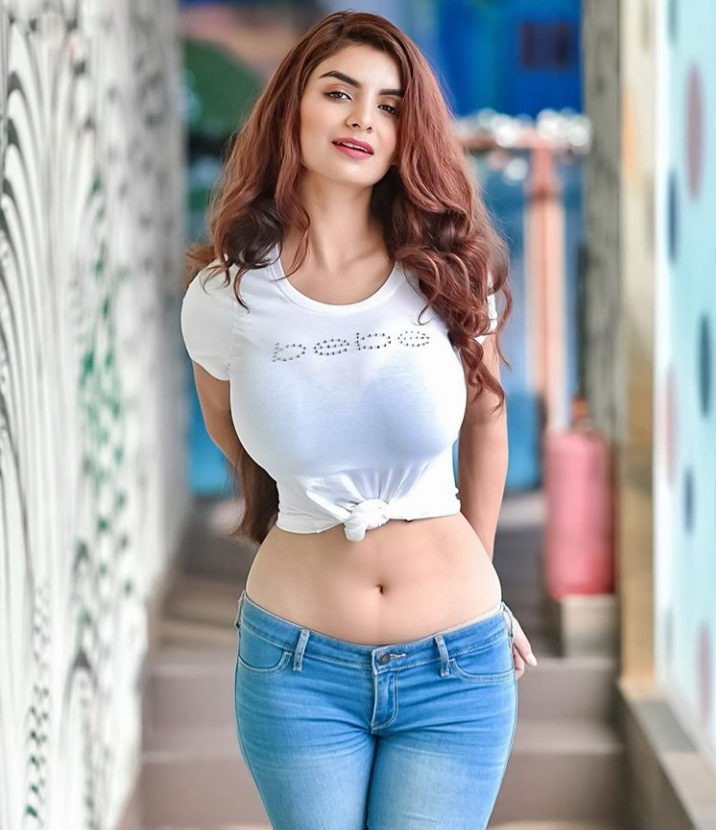 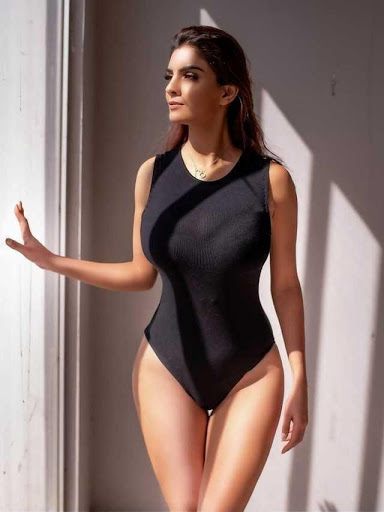 Here Anveshi is wearing a tight black outfit with straight hair, making herself so attractive and hot. 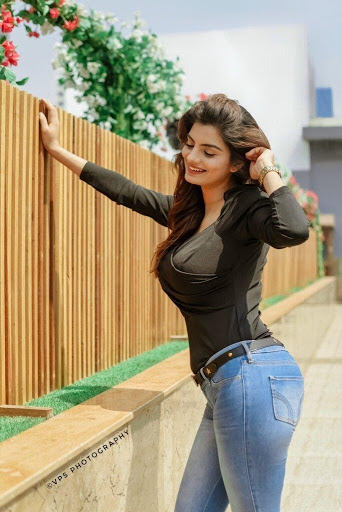 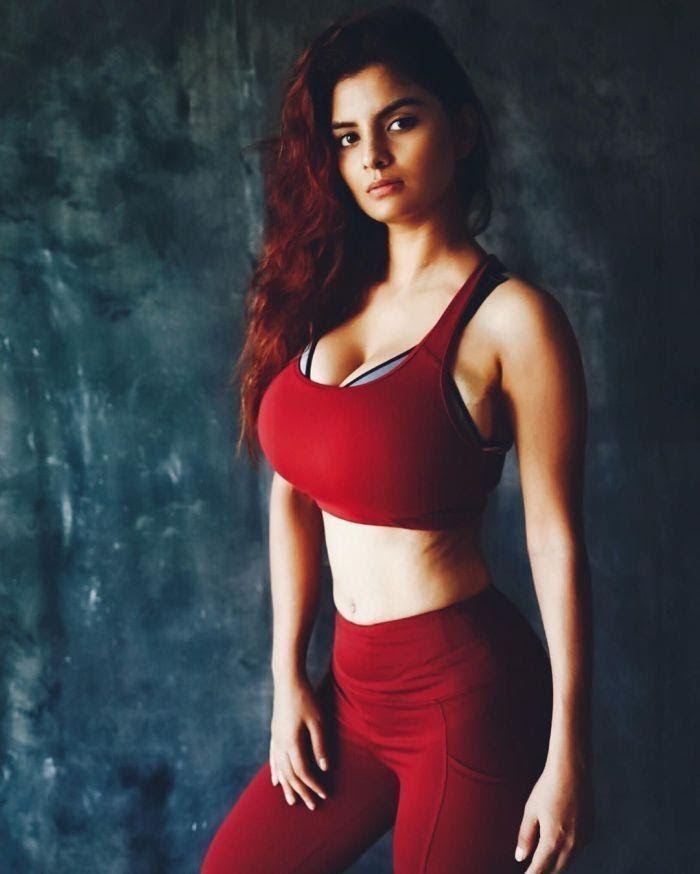 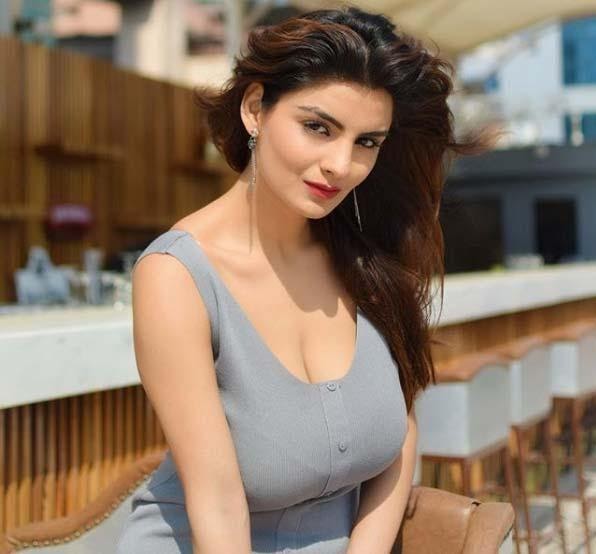 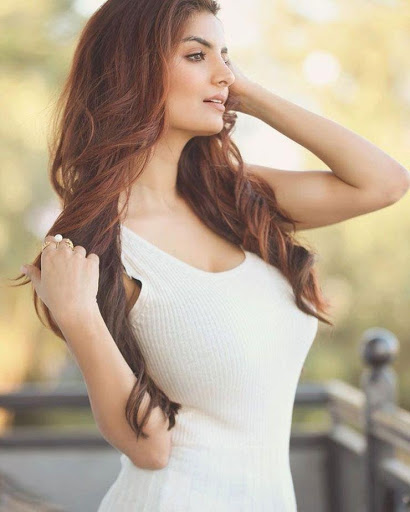 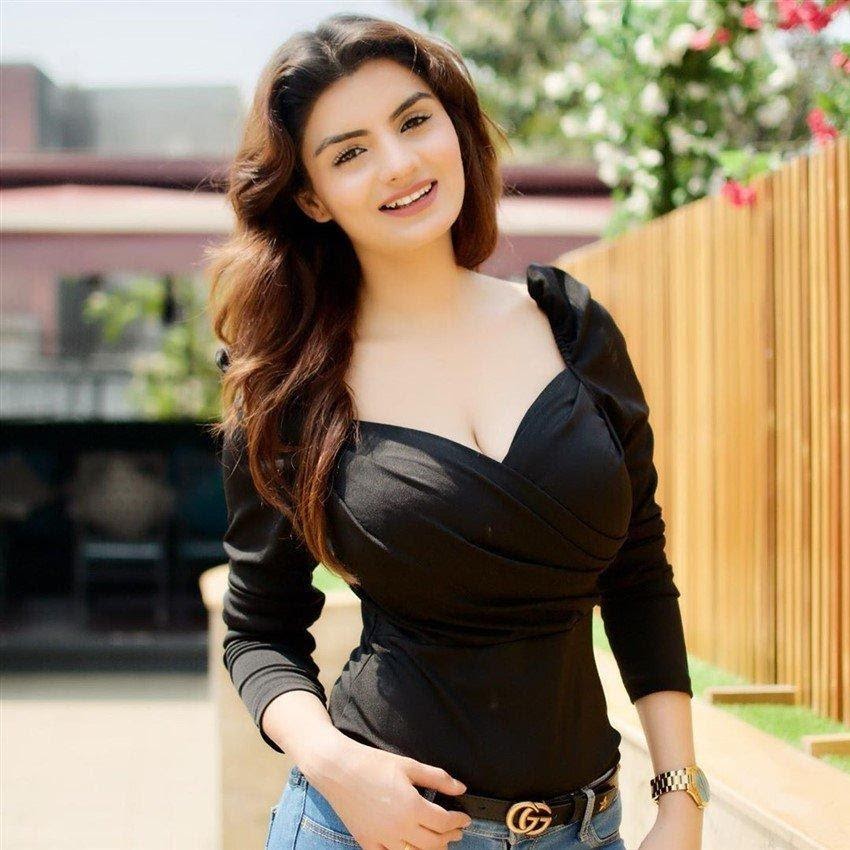 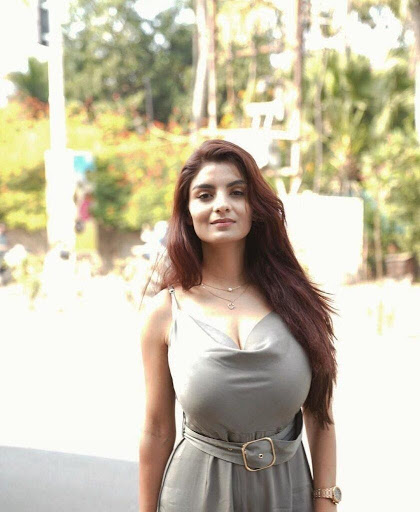 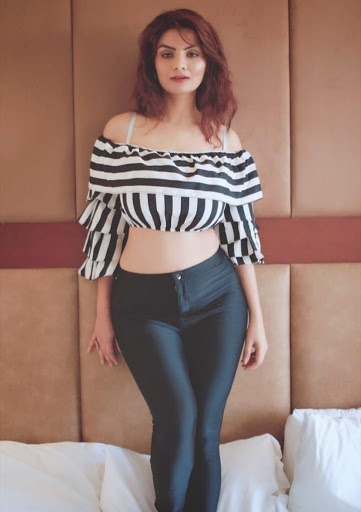