TRUMP ADVISOR NAVARRO BLAMES TIKTOK’S AMERICAN CEO OF BEING A...

Kevin Mayor, who previously serves as Disney Executive, was hired by ByteDance to work as TikTok’s CEO earlier this year. 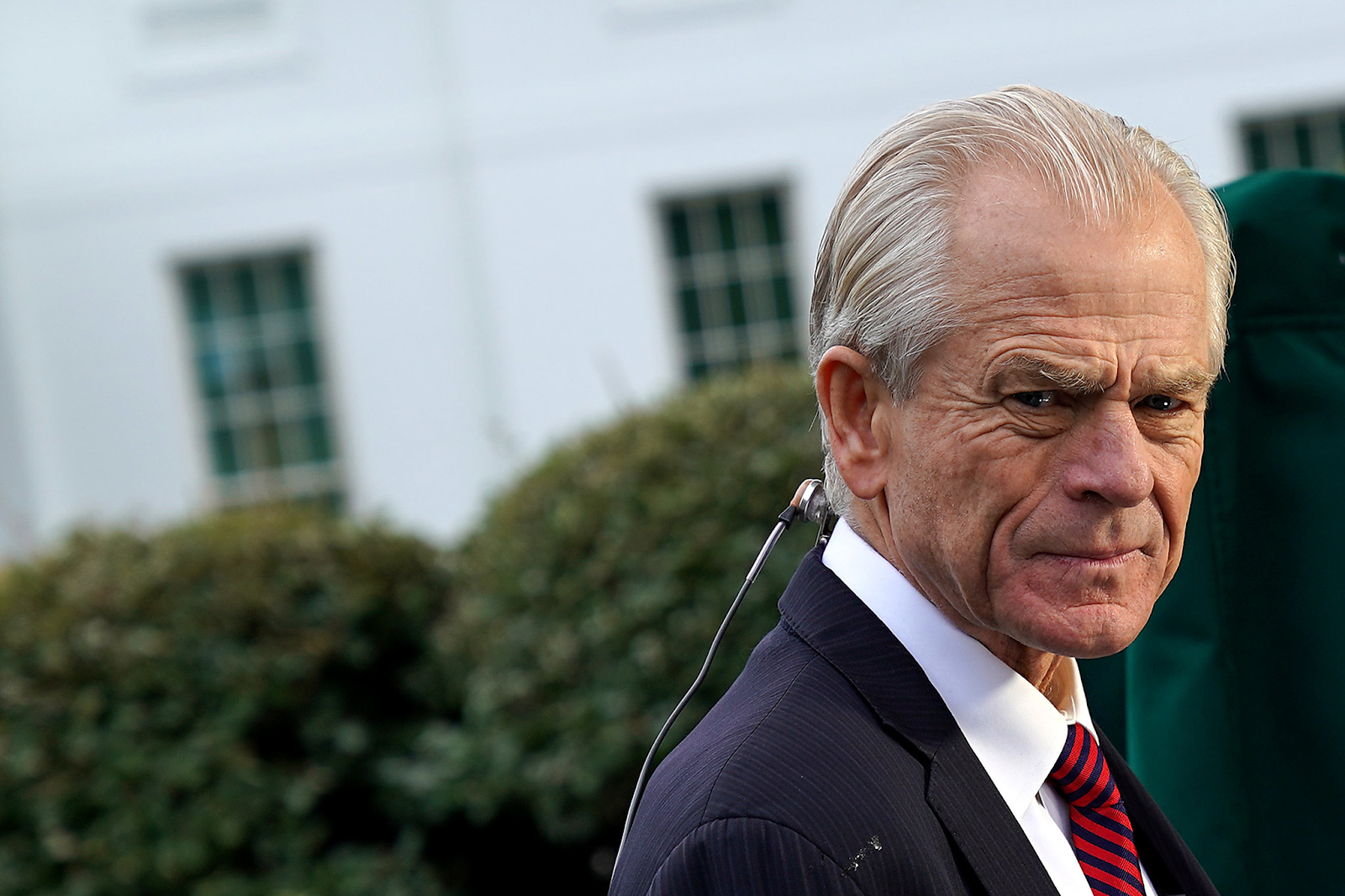 Now what else Navarro has to say in his Recent Interview?

Navarro also used the interview to put an emphasis on his accusations that Chinese Apps are gathering data from Americans and sending them back to Beijing.

He also mentions expecting swift action by Donald Trump against TikTok and other Chinese Apps.

“What the American people have to understand is all the data that goes into those mobile apps that kids have so much fun with and seem so convenient, it goes right to servers in China, right to the Chinese military, the Chinese Communist Party, and the agencies that want to steal our intellectual property,”

AMERICA IS GOING TO BAN TIKTOK?

TikTok has been on Washington’s Radar for some months.

But it rose high after the statement by Secretary of State Mike Pompeo that the Government is thinking of banning the viral app, increasing the pressure on TikTok. 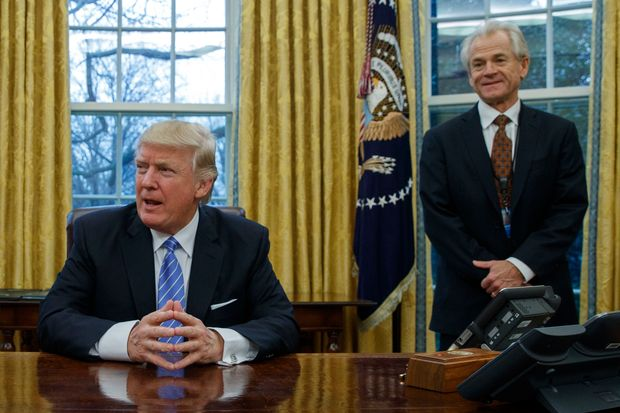 Navarro is determined that the Trump administration maintains that Chinese Apps are spying on US individuals and sending information back to Beijing. He further added that those apps can be used for stealing personal, financial, and confidential information, by blackmailing. They can also be used to steal property and assets of secret data.

The Ministry for Information and Technology was not available to comment when contacted. Navarro also mentions WE CHAT, China’s largest messaging app owned by Tech giant Tencent.

In the light of India’s ban on TikTok, he accuses;

“We Chat and TikTok are the biggest forms of Chinese Mainland, so I expect to take action on these apps, I suspect that president trump is going to start from these two apps”

Navarro’s allegations and recent claims are striking a hint that America will also proceed in banning the Chinese Apps. 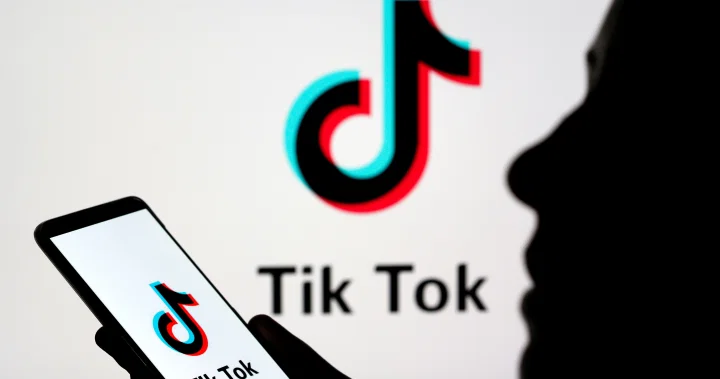 In response to the accusations, TikTok’s spokesperson said they always protect user’s data as Priority.

“We have never shared TikTok user data with the Chinese government, and would not do so if asked. Period”

He further added that our Chief information security officer has decades of US Law enforcement experience, Tiktok is a private company, backed up by some of the best US investors who have four out of five board seats.

TikTok is available all over the world, but not In China. Tencent, who owned WE CHAT, declined to comment on this matter. TikTok has always faced allegations regarding privacy. Tik Tok previously said All of the U.S user databases are stored in the United States, with a backup in Singapore.

On the other hand, WE CHAT, Operating at Chinese land, censors the data which might be found sensitive by the Chinese Government.

Why is Kevin Mayor, who was recently appointed as Tik Tok’s CEO, regarded as an American puppet? 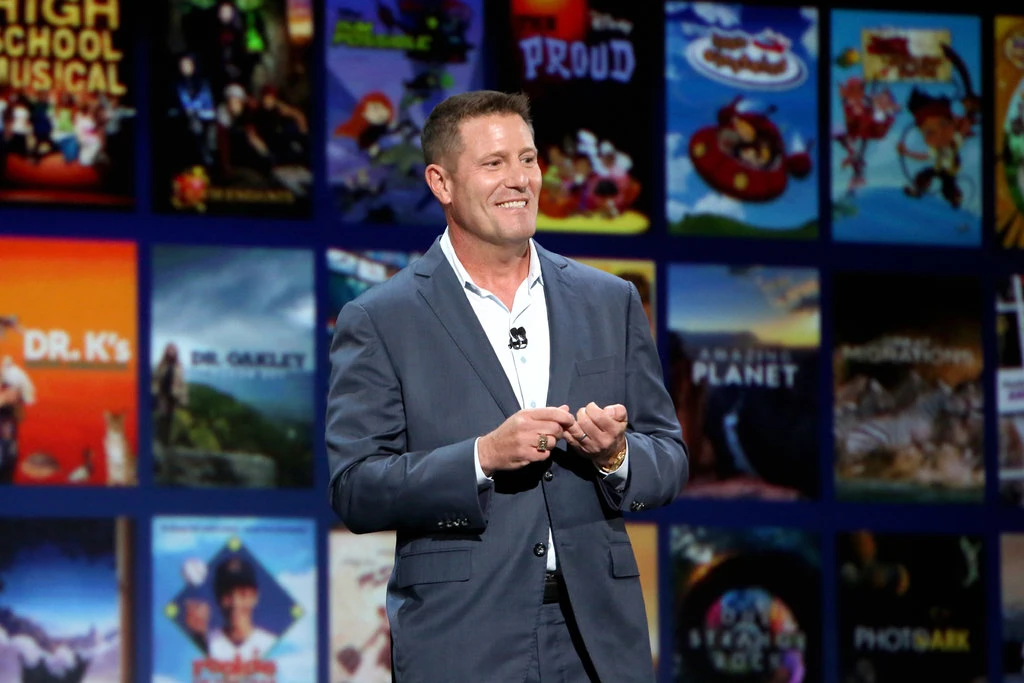 Navarro criticized him by saying that even if they put a US citizen in charge, this is not going to work. Any plans to spin off TikTok into an American company will also not help us. Because then we have to pay billions of dollars to China just because it’s App operates on U.S Soil.