TOP 5 AMIR KHAN’S MOVIES TO KILL YOUR TIME IN...

Amir Khan is one of the most admired and awe-inspiring actors in Bollywood. He is moreover an extraordinary director, filmmaker, and Talk show host.

The actor struck his magic in many films from years and years of his career and has received universal recognition for his work. His immense popularity is not confined to only the subcontinent. He is praised for his work in foreign countries as well. All his movies are astounding and motivate us to perform good deeds, at least on our part.

Amir Khan’s movies are splendid and he is indeed an ideal to many film buffs. He is perceived as Mr. Perfect for a reason.

He also gained the recognition of the Government level and was awarded by Padma Shri in 2003 and Padma Bhushan in 2020 by the Indian Government.

All of Amir Khan’s movies are priceless, but here are five movies that must be on your watch list to kill the time in this Quarantine. 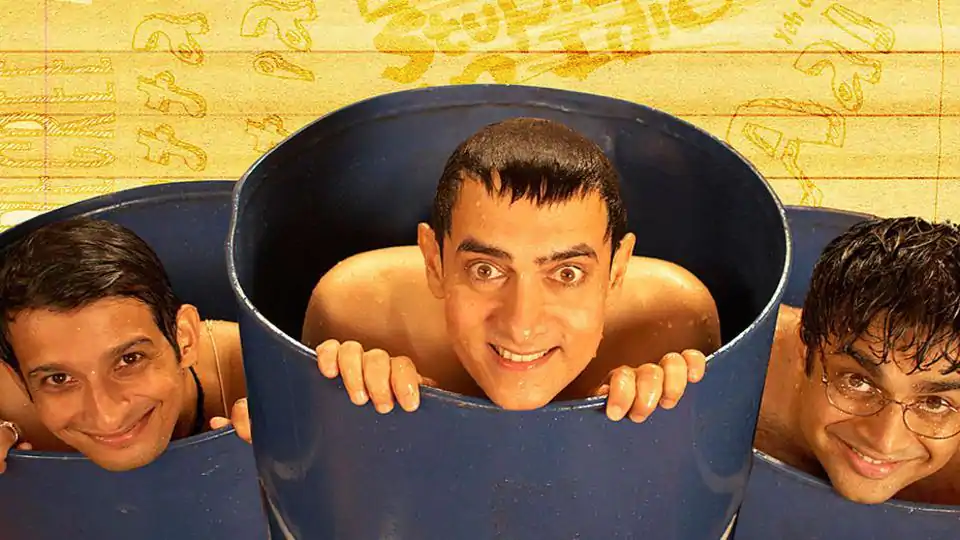 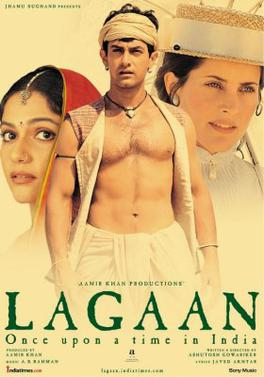 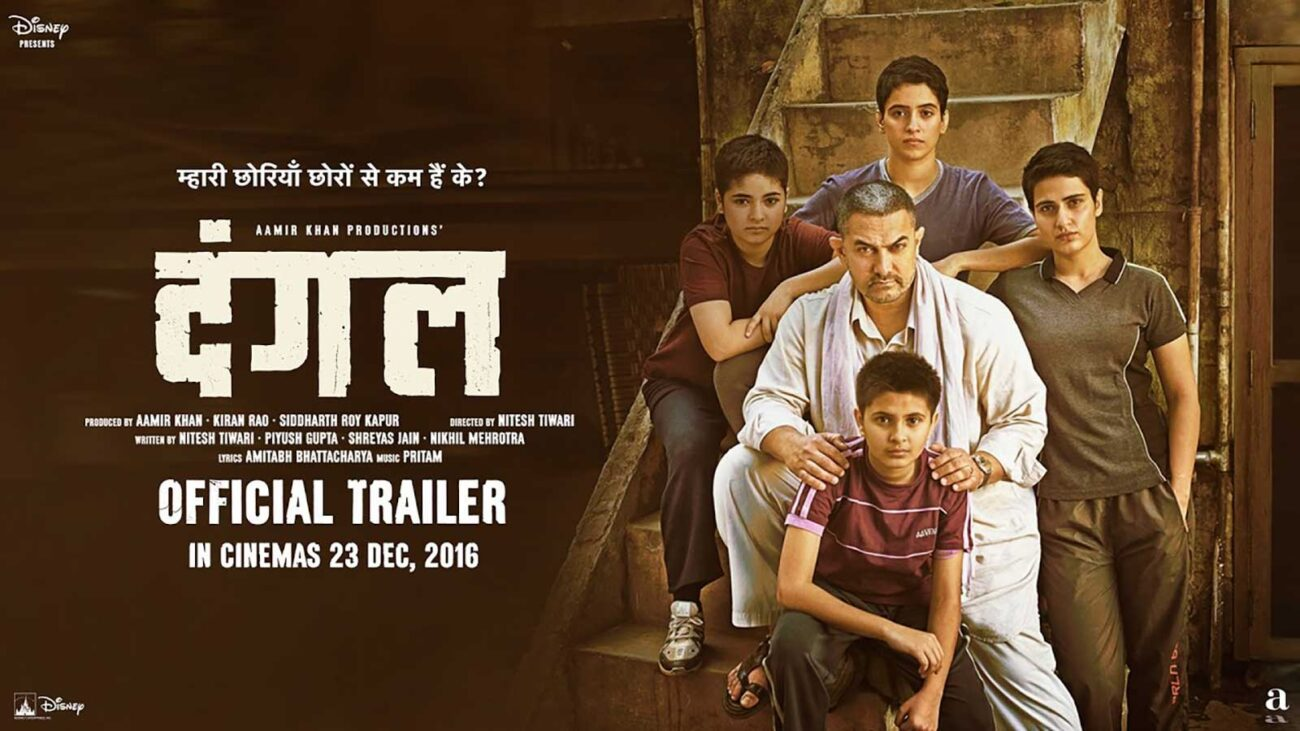 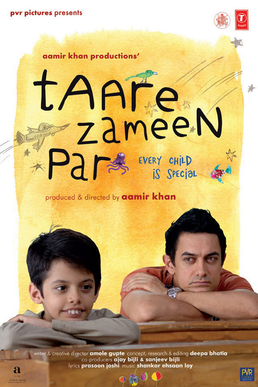 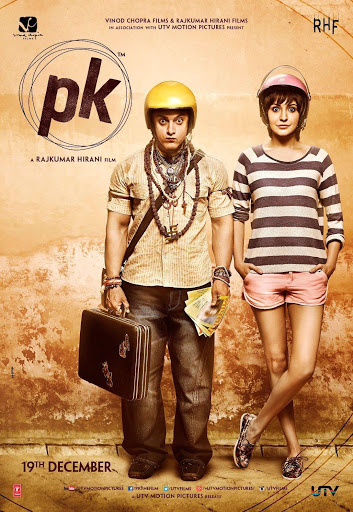