Sushant Singh Rajput, who breathed his last on 14 June 2020 was busy making his last movie named Dil Bechara before his death. The trailer of that movie was released on July 01, 2020, making everyone emotional again on his demise one more time. Everyone was in shock on the news of his suicidal news. He was one of the most cheerful personalities and stars in the whole Bollywood industry.  When everyone heard the news of his suicide, they took the time to digest that news because it was very unpredictable.

Last night, before his death he was enjoying a party in Apartment, and the next day we came to know about his tragic death. The whole of India felt grieved at his death and everyone started to assume in his own way about why he had done this to himself, what was the reason behind that, and much more.

As he was busy in his shoot to make his next hit film named, Dil Bechara, no one was ever able to predict the tension behind his smile. 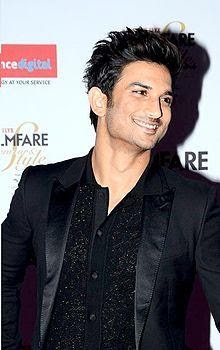 On the first day of Shoot

One day 1 of their shoot, Sushant Singh Rajput and his co-star Sanjana were seen enjoying their ride on bike carelessly, making every person out there emotional again. Their movie will be released officially on 24 July 2020. And everyone is waiting to say Final goodbye to Sushant Singh Rajput by making his last movie blockbuster of the Year. 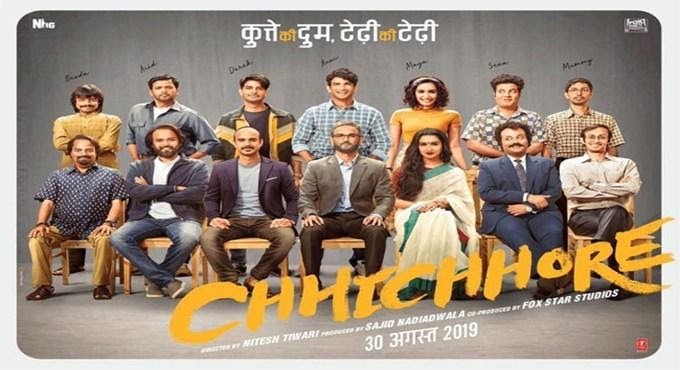 Sushant Singh Rajput was such an amazing artist as we can see him in his last theatrical movie named, Chhichhore. And the main part is, the movie Chhichhore contains the main idea Never to give up but he himself gave up his life. We never know what is going on behind someone’s smile. In that movie, he was seen with Talented actress Shradha Kapoor and they both did an amazing job in that movie. 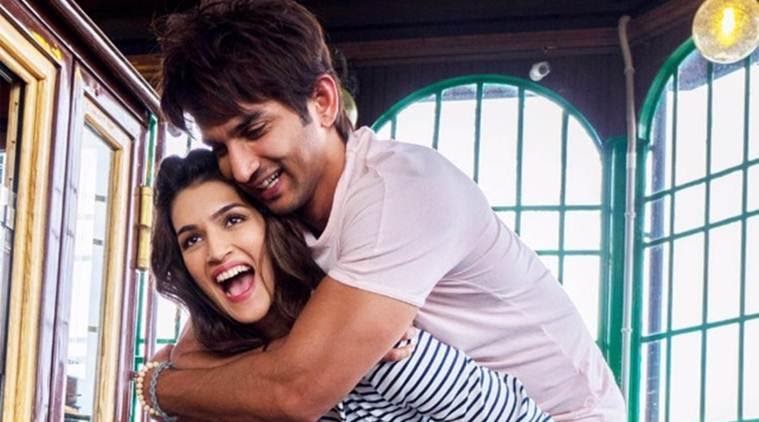 In an interview, Kriti Sanon also showed her sadness on his death and said he was such an amazing person in his real life and we, the whole nation lost a star.

Sushant Singh last movie, named Dil Bechara was supposed to release in the theater but due to all these crises, we are facing nowadays, it is decided to release that movie online rather release in theater nut still his die heart fans are anxiously waiting to say him a final goodbye by seeing him in his last Bollywood movie, Dil Bechara, and a few days back Director of the movie, Dil Bechara release his Trailor out and everyone is loving it from the core of their heart.

And today Sushant Singh Rajput, co-star in movie Dil Bechara named, Sanjana posted a picture from the shoot day 1 of their movie. We see that they were enjoying it on a bike. And it is almost the picture f 2 years back from now when they started their shoot for the movie Dil Bechara. She seemed very emotional on her Instagram post and said Life,

“ indeed is a seri-real. 2 years ago, July 9th, 2018, was the first day of Sushant and Sanjana, becoming Manny and Kizie in front of the camera, on the set in Jamshedpur. My life since that day has never been the same for a second. Kizie and Manny truly believed there never will be a greater love than their’s, but they love all of you, all over the world have shown us? It really does come close. It feels like a long, warm embrace,”

Director of the Movie

This film is directed by the famous director Mukesh Chabbra and this is the remake of an old Bollywood hit named, the Fault in our star, and the idea was taken from the famous novel of the same name written by John Green.