Pakistani Youtubers Are Infuriated Over The Youtube Ban Rumors

Pakistan formerly saw restriction of YouTube in Pakistan from 2012 to 2016.  The ban hampered the growth of many creative YouTubers in the country, and many acclaimed ones changed their field at that very time.

But now again, rumors are making the news after Supreme Court Justice hints at banning YouTube. Since the news broke out, the younger generation can’t hold up their anger.

The Supreme Court indicated the possible ban on YouTube on Wednesday after hearing a case of a man named Shaukat Ali, possibly involved in sectarian matters.

Justice Qazi Muhammad Amin and Justice Mushir Alam were on a bench and objectified the derogatory comments against the judiciary, armed forces, and the Government.

They also asked whether PTA acts against such content.  According to the PTA, they can’t remove the content, they can just report it. It’s not the first time; the past decade saw a ban on different social media platforms, stunting the growth of the digital industry in Pakistan.

YOUTUBERS REACT AGAINST THE BAN RUMORS

After the YouTube ban rumors were making rounds, many YouTubers came out against the restriction news. 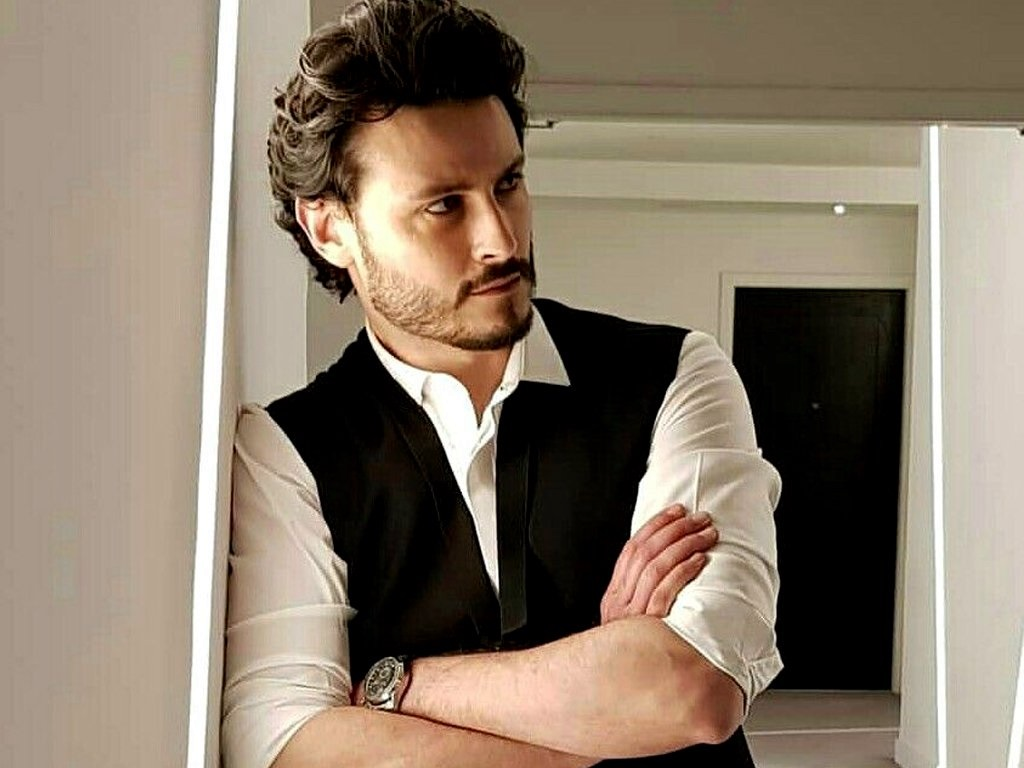 Osman Khalid Butt is a distinguished name in the Showbiz industry, initially started as a YouTuber. He tweeted addressing the matter that last time when YouTube was banned, he was just completing his channel monetization.

“I was about to finalize a monetization deal for my channel when YouTube was last banned.”

He more significantly added that similarly if the platform got banned again, it would affect many YouTube content creators who are earning their bread and butter from this place. They are already lacking behind from their present-day competitors all around the world. 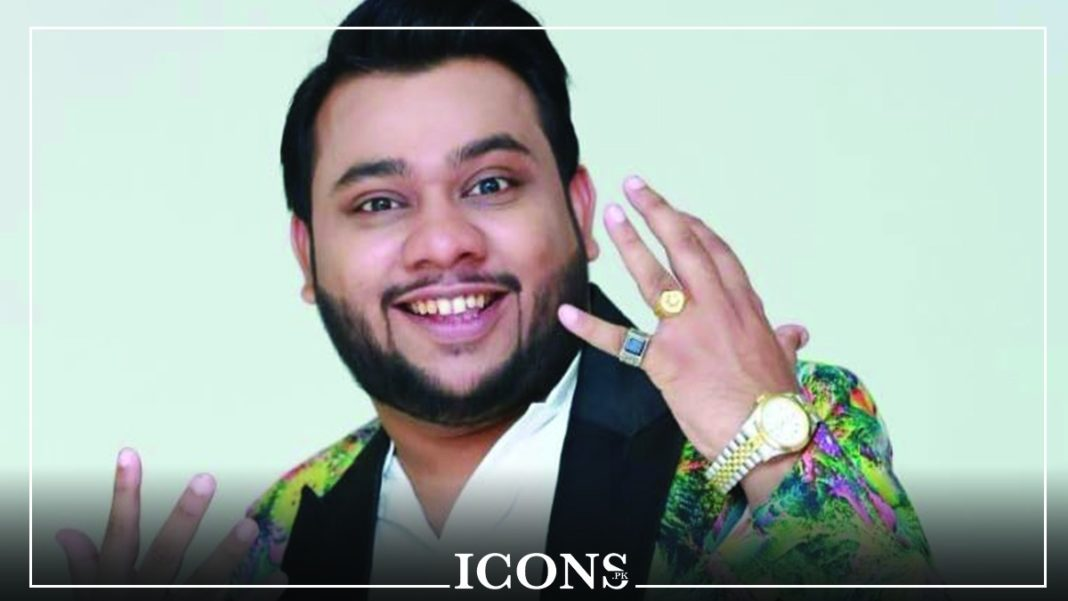 The reigning king of pranks in Pakistan, Nadir Ali also talked about the ban and how it would impact the digital industry.

His channel P4 Pakao is a prominent name in the YouTube community. He started to develop family-oriented content a few years ago and presently has over three million subscribers. He talked about how the industry is still recovering from the aftermath of the last ban.

According to Nadir Ali;

“In the meantime, creators from our neighboring country consumed these crucial four years to set up their channels and made themselves successful YouTubers. And on the other hand, Pakistani YouTubers find it hard to gain subscribers because of a huge four years gap. He and his 15-20 member team pour their sweat out to produce family-friendly comedy content. He mentions that his content shows evidence that people want clean comedy as well and there aren’t any other prank channels as big as his in this region. Every other channel uses adult humor in their pranks nowadays. At this time when Pakistani YouTubers are trying to thrive and need Government’s support and help more than ever. Such comments in such situations are really distressing.” 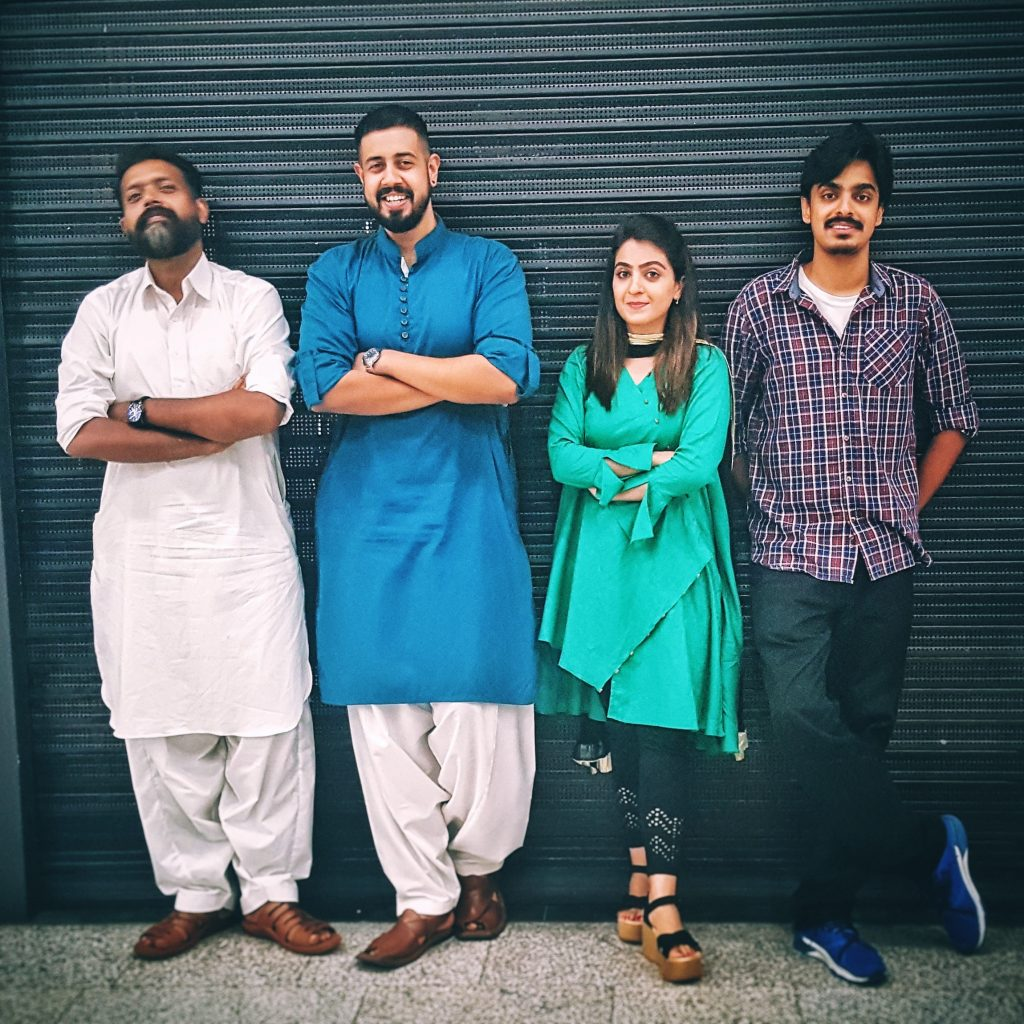 Mobeen-ul-Haq from Bekaar films also made his opinion on the ban rumors. He stated that;

“Supreme court judges are from previous generations and therefore don’t understand the dynamics of the Internet. Banning the platform would cost the country millions of dollars in terms of remittance.

If you compare Pakistan’s YouTubers to Indian ones, you can see the incongruity between the creators because of the previous four-year ban. They should ban the creators, not the YouTube Itself. It’s the right of the users to determine what they desire to achieve through the platform, banning is not the solution unless they want people to be anguished.”

Ghazanfar Jaffery from Bekaar films had also stated that because of the COVID-19 pandemic, a lot of people lost their jobs and many tried their luck in creating content. Some even started earning from the platform. It would be detrimental to ban YouTube because many Pakistani YouTubers are producing quality content. 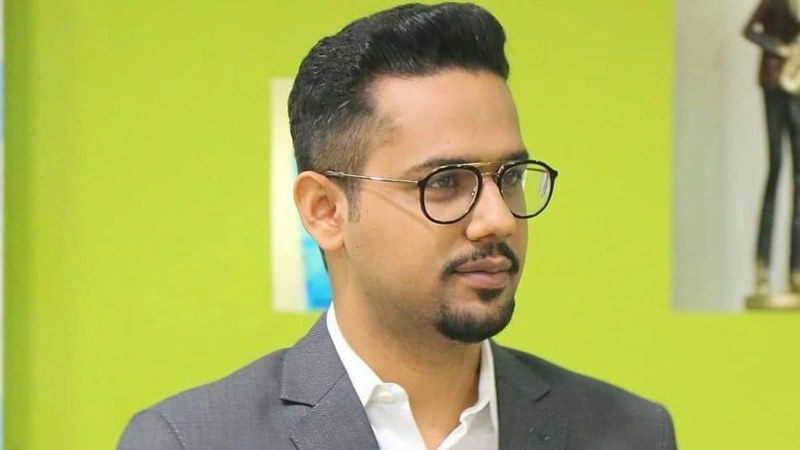 Ali Gul Pir made a statement that;

“I am not certain whether this news is authentic, but I fought against the ban in 2012 and surely would do that again”.

He further said that he is distressed that what this Government is doing, such as they impose a ban against PUBG which is a billion-dollar gaming app. He mentions the warning against TikTok by the Government, people are already stuck in Quarantine, they should not stop people from killing their time by using such apps. There is a dire need for the Government to support the content creators. 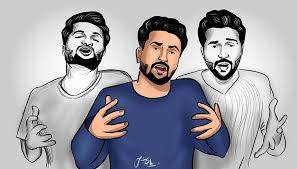 Raza Samo from the Khujlee family showed the annoyance in his recent video.

He further stated that it would be similar to bursting thousands of dreams. It would be ineffectual and definitely will help no one.