The thrilling and exciting Netflix show, Chilling Adventures of Sabrina, a spinoff of the CW’s show Riverdale got canceled as the news got announced this Wednesday. The show has had a huge amount of success with 3 seasons already premiered. The dark Netflix series was originally premiered on October 26 in 2018, with fans loving the show from the beginning. 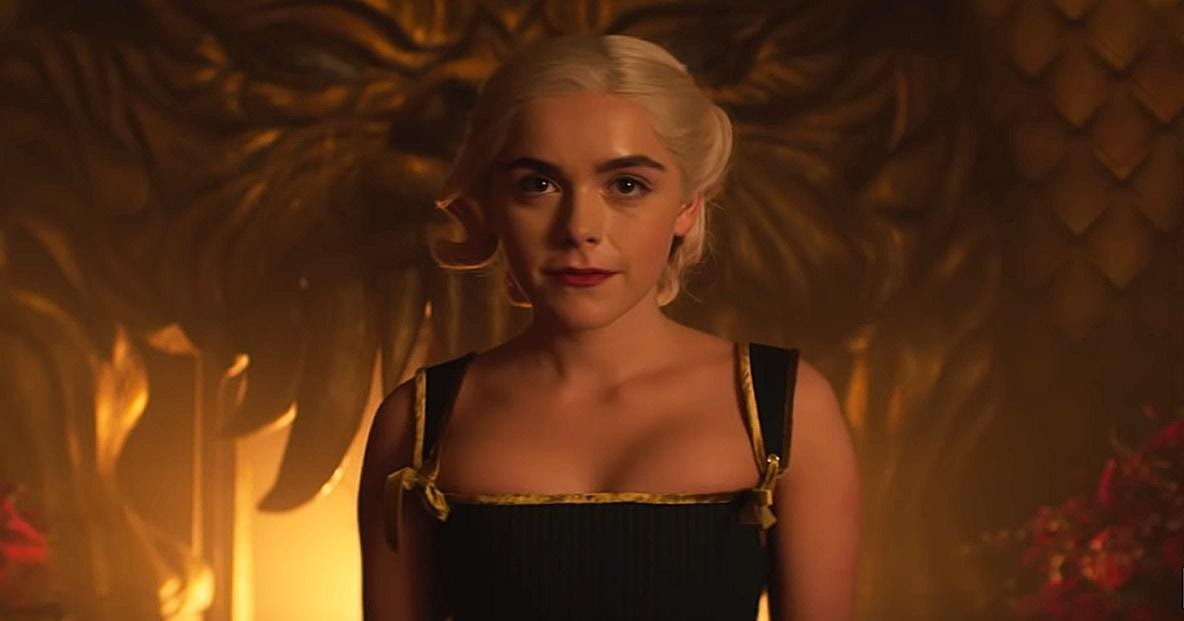 Based on the comic books of Chilling Adventures of Sabrina, Aguirre Sacasa wrote the series. He announced the cancellation statement saying that season 4 will be the last season. Part 3 of the Netflix series was released in January so it might take a while for the next season to premiere maybe around the end of 2020. It has been a rough few weeks for the writer as his Riverdale spinoff got canceled after the first season by CW.

According to the TV Line, the American screenwriter gave a statement on the show cancellation saying, “Working on Chilling Adventures of Sabrina has been an incredible honor from day one. The cast, beginning with Kiernan as everybody’s favorite teen witch, has been an absolute joy. I am beyond thankful to the crew, writers, editors, assistants, and everyone for pouring so much love into this dark dream of a show…..We can’t wait for everyone to see Part four.”

The possible reason for canceling the show:

In the fictional town of Greendale, including witchcraft and horror portrays a young teenage girl who is half-witch and half-mortal, fighting with the threatening evil forces and her family. Netflix has canceled a lot of showed produced from outside studios this past couple of weeks. The producers were always confident in the success of this dark series as they started filming season 2 even before the first part was released to watch but seemingly, Netflix isn’t confident about the series’ continuation.

As the Archieverse received another blow, just after two of their favorite series just got canceled, they are wondering if Riverdale is next on the chopping block of Netflix. However, they are looking forward to the last season to premiere later in 2020 as the final installment promises a spooky, dark, and the supernatural finale, with Sabrina Spellman, played by lead actresses Kiernan Shipka reveals a few more tricks up her chic sleeve