Fans of Josh Brolin AKA Thonas, From Deadpool 2 To...

Whenever we come across the name of Josh Brolin, the very first thing that sounds in the brain is the Manful power of Thanos shown in the Avengers Films. As we all know that he is a man of the great mighty and dreaded personality, so we loved him the same way.

There are many films available in which Brolin has shown his full power. So, as we stepped into this charming weekend, there are the top 5 films of the academy award-nominated actor that you must watch this weekend.

We make it sure to you that if you are the appreciator of the Thanos, the Great then you will definitely admire and enjoy Josh Brolin, the actor.

No Country For Old Men 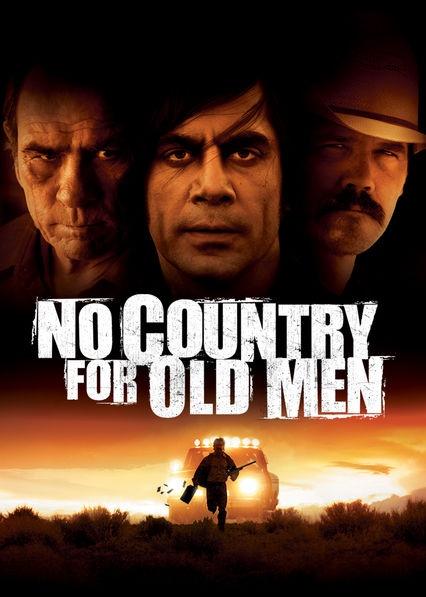 If you have not gone through this movie yet, then you must do this weekend. It is adorned with the leading cast of Tommy Lee Jones, Javier Bardem, and Josh Brolin. No Country For Old Men is a thrilling & classic movie with a cat and mouse chase theme that will keep you intrigued throughout all the sessions.

Brolin in this movie is playing a hunter. In the climax of this film, the life of Brolin takes a sudden turn around when he slipped on a drug deal gone wrong along with two million dollars.

The Goonies is considered to be a cut film. In its big screen, the Josh Brolin had kicked off with this Richard Donner directorial, a playback produced by Seven Spielberg. The theme of this movie revolves around a group of kids, who named them “The Goonies”.

These kids find a treasure map and stumble on it heading towards an adventure to hunt for the 17th century Pirate’s long lost treasure. The role of Brolin here is being one of the Goonies as Brandon, “Brand” Walsh. 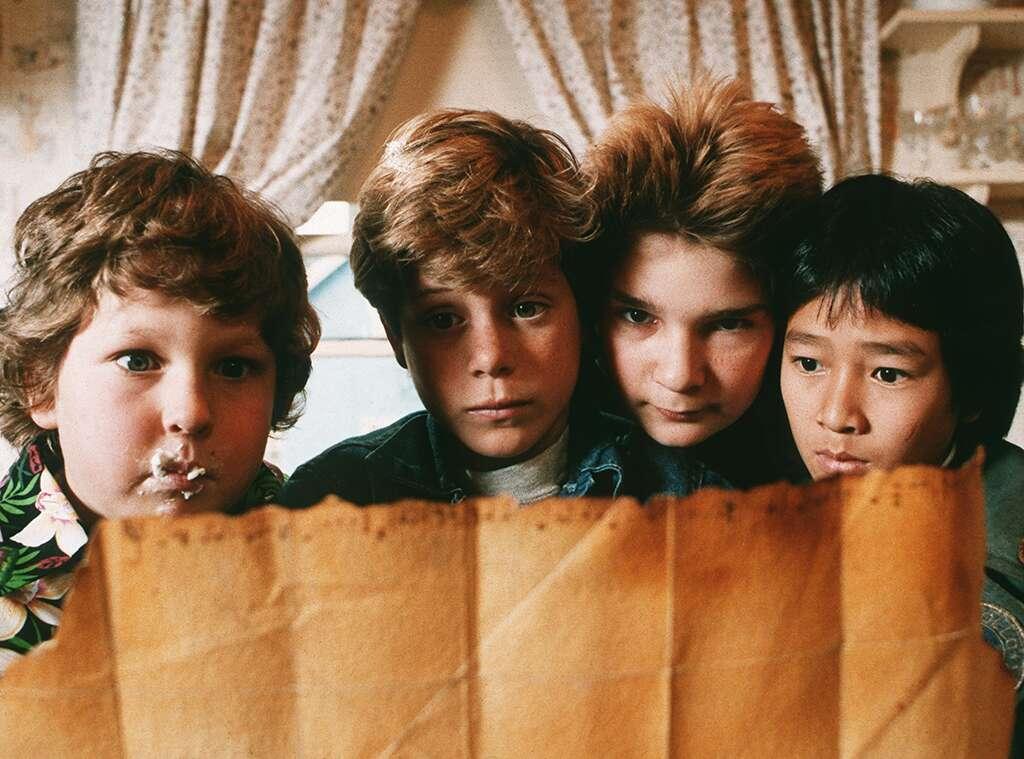 It is a movie directed by Joel and Ethan Coen in 2016. It is a black comedy movie that has been receiving different reviews but if you want to relieve your nerves this weekend then you must watch it while having popcorns on your side.

In it, the Josh Brolin features as a “Fixer” who managed to keep the actors’ scandals secret from the media. Many other Hollywood stars have shown their glamour in this movie such as George Clooney, Francis McDormand, and Scarlett Johansson.

(Note: it is the Brolin’s third movie with the Coen Brothers after No Country for Old Men in 2007 and True Grit 2010)

It is a blockbuster movie enriched with thrill and adventure. What we can say more about it? It is from the Ryan Reynolds starrer Deadpool franchise and is loved all over the Globe. On the screen of this film, Brolin comes up to play the cybernetic soldier cable in part 2. If you want a thrill along with comedy, then you must watch it this weekend. 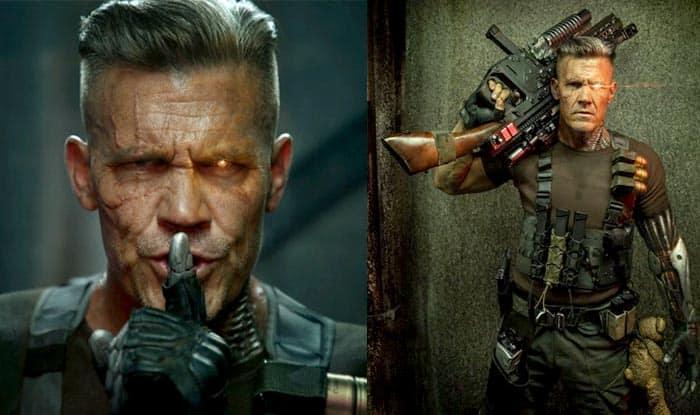 Avengers film is not the endpoint of this list with the mention of Avengers: Infinity War and Avengers: Endgame. All the cast of this movie is being loved for their characters such as Robert Downy Jr. as the Iron Man, Chris Evans as Captain America, and Mark Ruffalo as the Hulk.

But there is no adventure in a movie without a villain and that role has been lovely played by Josh Brolin in this movie as Thanos. To have a mix of pleasure, adventure and thrill, enliven your weekend with this magnanimous movie!