DEEPIKA PADUKONE TO STAR OPPOSITE PRABHAS IN NAG ASHWIN SCI-FI...

India’s two biggest superstars, Deepika Padukone and Prabhas will be sharing the screen for the first time ever in a sci-fi film.

The film is set to be directed by Nag Ashwin and also entitled as Prabhas 21 (as it is the actor’s 21st movie). It is being produced by C.Ashwini Dutt’s Vyjayanthi movies and will be released in that time of year to honor the banner’s 50th anniversary.

The Telugu-Hindi and Tamil language movie primarily come from outside the Bollywood’s mainstream industry.  The Film was the talk of the town for a long time and many names were postulated to perform the main leading role, but the sizzling queen of Bollywood, Deepika Padukone bags the role.

She will be sharing the screen with Prabhas, the reigning king of Tollywood.

Vyjayanthi Movies issued the much-awaited announcement about this movie on Sunday through Youtube Live. A sneak peek of the movie was also shared. The video also mentions many eminent names who have worked with the film house in the past like Rani Mukherjee, Suhasini, Vijayashanti, Jayasudha, Trisha, Sridevi, Jayaprada,  Aishwarya Rai, etc.

The production house, Vyjanthi movies wrote on their twitter handle;

“Deepika Padukone, welcome on board! Thrilled to have you be a part of this incredible adventure.”

What better way can be the celebration of our golden jubilee than having marvelous Deepika on board to create magic on a screen which will be beyond the words. 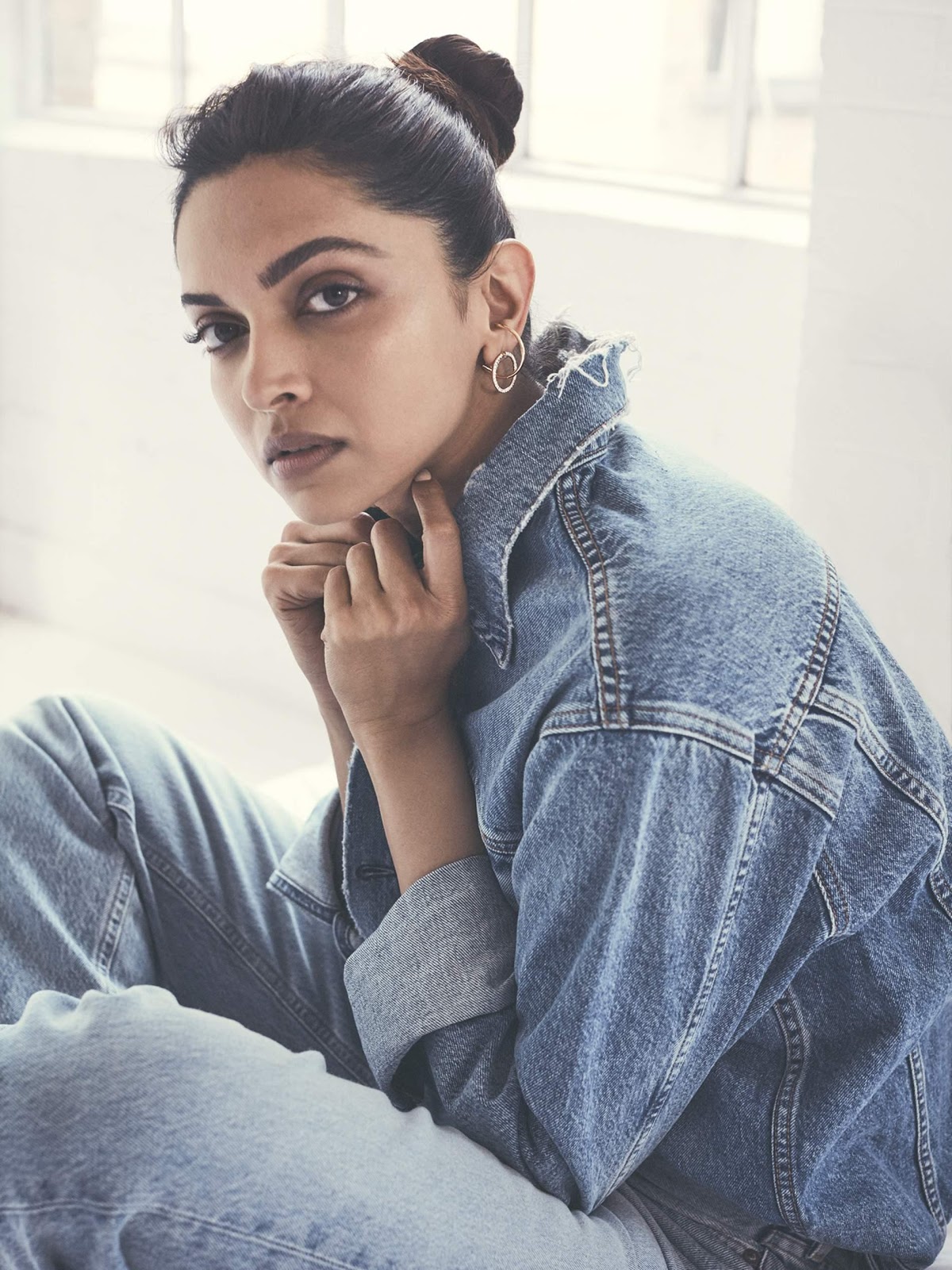 The dazzling beauty took to Twitter and wrote that she was beyond thrilled to be part of this project and cannot wait for an incredible journey ahead. She said in her tweet;

Beyond Thrilled!Cannot wait for what we believe is going to be an incredible journey ahead…❤️❤️❤️#DeepikaPrabhas@nagashwin7 @VyjayanthiFilms #Prabhas https://t.co/ckUu3vjadu

The fans have gone crazy since then and pouring in the congratulatory messages, it has been speculated that the actress has agreed for the project but she demanded a huge sum for that. Deepika’s last release was Meghna Gulzar’s “Chappak”, an acid attack survivor story. She debuted in Bollywood through “OM SHANTI OM’’ starring opposite the king of Bollywood, Shahrukh khan.

She will also be seen in Bollywood remake of “THE INTERN” and “83”, in which she will be playing the role with her husband Ranvir Singh. 83 was expected to be released but COVID 19 pandemic delayed the theatrical release.

Nag Ashwin, who has directed the much-applauded film “MAHANATI”, which was a biopic of the actress Savitri. He had tweeted about the movie earlier in February. After the official announcement, he said on his twitter handle that they wanted a queen for a king, we have decided after giving a lot of thought, let’s create madness.

I believe actors and projects find each other… Glad this is the story that chose to find you…can’t wait to start building this world together..and ur character, that’s a surprise for another day 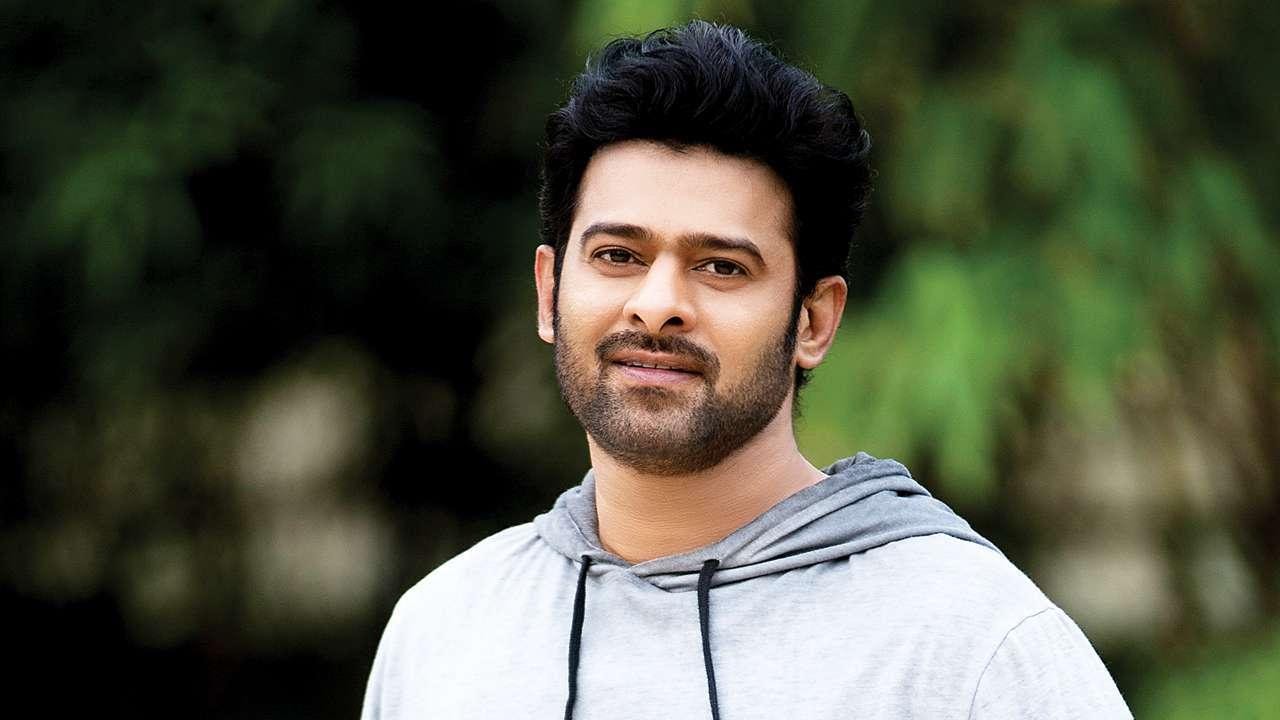 The much-acclaimed star in India Prabhas, 40 also shared the announcement video on his Instagram Handle and said;

“The team is excited to have Deepika on board”

Prabhas rose to fame after his blockbuster movie “BAAHUBALI”, which grossed around 333$ million worldwide. His popular movies include “MIRCHI” “MR PERFECT” and “DARLING”.

This will be Prabhas’ 21st film. The first glance of another Prabhas film,  Radhe Shyam, was recently revealed to the world less than ten days back. Pooja Hegde is playing the role opposite Prabhas and the first look showed Prabhas and Pooja seemingly performing a dance routine with the mesmerizing back view.

Radhe Shyam is reportedly set in Europe and set to be released in 2021. Radhe Shyam is directed by Radha Krishna Jagarlamudi, who is known for much applauded Telugu films like Gamyam, Vedam, and Kanche.

Enthusiastic film buffs are anxiously waiting for this masterpiece to hit the cinemas soon.