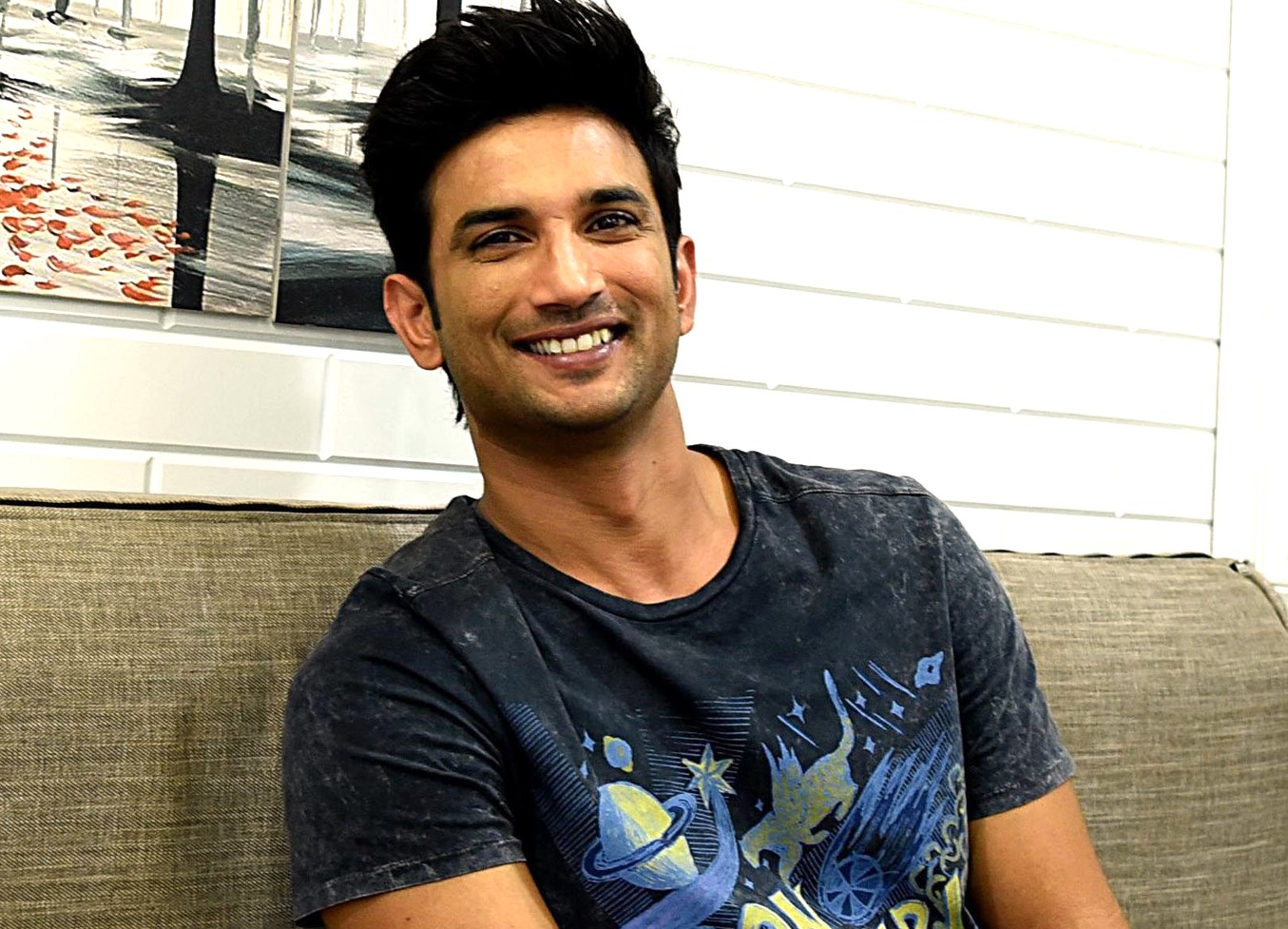 Beginning his career from being a television show anchor, Sushant indeed worked pretty hard to get into the Bollywood industry. Debuting with the romantic tv show aired on Star Plus, Sushant Singh Rajput grabbed a role in Kis Desh Mein Hai Meraa Dil. Although being killed pretty early in the show, he had already become a popular character amongst the viewers. He next went on to manage to get a role in Pavitra Rishta in June 2009, wherein Rajput played a role named Manav Deshmukh. These were testing times for the actor, but he never disappointed anyone and kept on doing his exceptional work.

He also joined a dance reality show titled Zara Nachke Dikha 2 in 2010. He also won numerous awards at various award shows for his acting skills in Pavitra Rishta, laying beginning stones for him in Bollywood. But he had to eventually quit the show in 2011 to pursue the career he aspired for. Sushant’s big break came in the name of Kai Po Che in 2013 in which he featured alongside Rajkumar Rao and Amit Sadh. The movie, which was based on Chetan Bhagat’s bestselling novel “3 mistakes of my life,” proved to be both critical and commercial success.

This handed out Rajput a handful of positive reviews for his debut and his remarkable role portrayal skills. He next worked on the project directed by Maneesh Sharma titled Shuddh Desi Romance. In his previous one, the actor had surely left some marks and surely followed them in this as well, gathering all the praise for his acting in this romantic drama. He acted in this alongside Parineeti Chopra and Vaani Kapoor. Critics stated Sushant to be bringing in some freshness with his acting.

Next, up for Sushant was the Rajkumar Hirani directed PK in 2014 with co-stars Aamir Khan and Anushka Sharma. The story was some sort of fictional sci-fi and drama based where he played the role of Anushka’s character’s boyfriend. Upon release, the film proved to be the highest-grossing film in India at that time. In 2015, Sushant was given a chance to play the famous Indian detective Byomkesh Bakshy in a biopic named Detective Byomkesh Bakshy! Set in the Kolkata of the 1940s, the fil turned out to be an average as a whole.

This gave some small downfall to the actor’s career. Just like the previous one, Sushant’s next project in 2016 was also a biopic, but this time on former Indian men’s cricket team captain MS Dhoni. This was titled MS Dhoni: The Untold Story and had the actor doing the project alongside Kiara Advani and Disha Patani. This movie required Sushant to get a proper physique just like that of a cricketer, and he dedicated himself to it, which got him his first-ever Best Actor nomination at the Filmfare awards.

In 2017, he appeared in Dinesh Vijan’s romantic drama Raabta alongside Kriti Sanon. This movie was rated averagely by the experts and also was not so good at the financial department. But his next in 2018, Kedarnath, which marked the debut of Sara Ali Khan, certainly performed better than his previous one. His latest release; Chhichhore opposite Shraddha Kapoor proved to be a massive blockbuster depicting the life of the engineering college students. This was also the actor’s highest-grossing film.

Sushant Singh Rajput was born on 21 January 1986 in one of the directs of the state of Bihar. He did his schooling from St. Karen’s High School in Patna and Kulachi Hansraj Model School in Delhi. Further, he wished to pursue engineering and, thereafter, cracked as many as 11 engineering entrance exams. Astonishingly he also ranked 7th in the All India Engineering Entrance Exam and hence, took admission to the Delhi College of Engineering. Although he was a scholar; He had to leave the course in 3 years, leaving the last year and proceeding for his acting career.

Sushant has an approximate net worth of Rs. 59 crores. His charge per movie amounts to be Rs. 5 to 7 crores. He is also the proud owner of many luxurious vehicles. Including Maserati Quattroporte, Range Rover SUV, BMW K 1300 R Motor Bike, and many more. 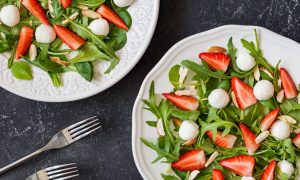 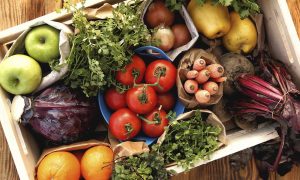 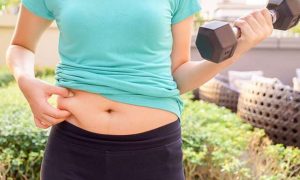 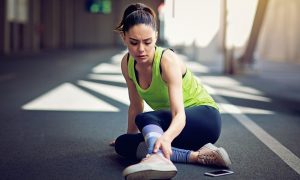 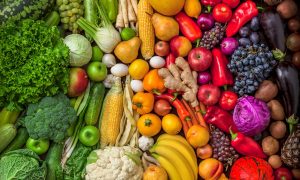 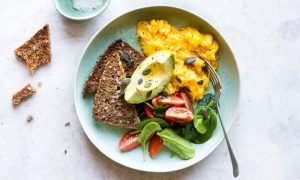 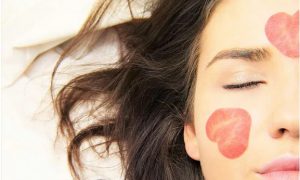 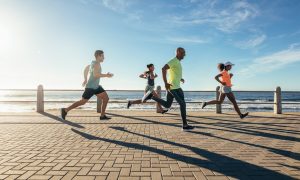 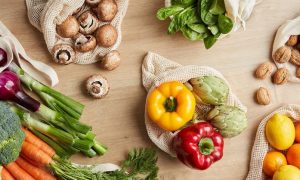 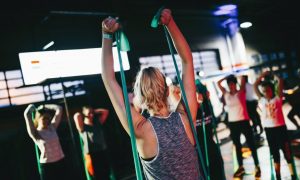